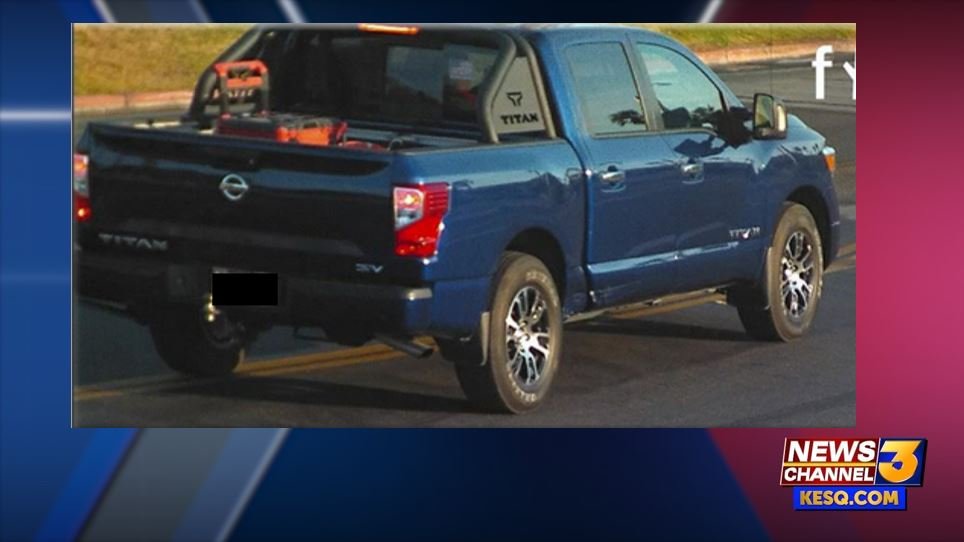 Cathedral City police are still trying to identify the driver of a truck they believe fled after hitting a motorcycle, killing the operator and seriously injuring the passenger in mid-May. Investigators now say they have found the truck involved.

News Channel 3 has confirmed with the coroner’s office that the man who was killed has been identified as Enrique Fernandez, 41, from Indio. The passenger is “currently in rehab” recovering from broken bones and “other serious injuries,” said Sgt. Jeffrey Barnett tells News Channel 3.

Early Wednesday, police officials shared new descriptive information about the truck involved in a bid to locate it. Just hours after News Channel 3 alerted viewers to the search, police confirmed to News Channel 3 that the vehicle had been found. No suspects have yet been apprehended, authorities said.

Investigators say the van and motorbike were traveling in opposite directions on Ramon Road around 1.20am on May 15. The truck driver turned in front of the motorbike and “onto Crossley and crashed into the motorbike. Evidence was left behind allowing officers to identify the vehicle.”

The truck then left. Investigators say he was “last seen heading west on Ramon Road”.

The driver and passenger of the motorcycle were found on the roadway and taken to the Desert Regional Medical Center. The driver, a man, was pronounced dead there. The passenger “was last listed as being in stable but critical condition,” police told News Channel 3.

Anyone with information about the crash has been asked to contact the Cathedral City Police Department at 760-770-0300.

Be the first to know when news breaks in Coachella Valley. Download the News Channel 3 app here.