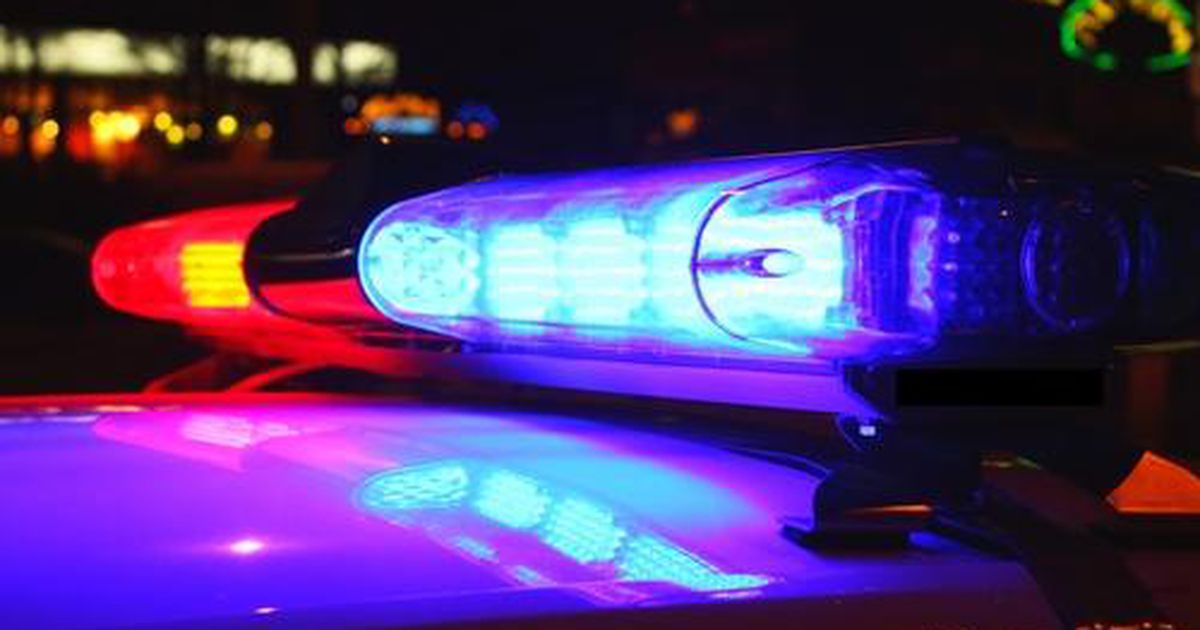 Vision, 21, was believed to have recently participated in a job skills program in Athens, Ohio, before his accident on Saturday, according to an Army public affairs spokesperson.

The crash happened shortly after 2:19 a.m. Saturday at Miami Twp. when Vision was heading east on a 2009 Honda motorcycle on Ferndown Drive after leaving Hunt Drive heading north, according to a Miami Twp. police report.

Vision was ejected and hit a tree after crossing the center line in the westbound lane and hitting the curb, losing control, according to the report. The motorcycle continued to move down the roadway until it came to a stop, according to the Miami Twp. police report.

According to the Springboro Police Department Calls Log, an officer initiated a Vision chase at around 2:17 a.m. for an improper turn near Wright Station and heading north on Ohio 741. While the Springboro officer was approaching West Tech on Austin Boulevard, he asked his dispatcher to contact Miami Twp. police around 2:18 a.m. A minute later, the officer informed the dispatcher that the motorcycle had crashed and a search began for the rider. Police found Vision around 2:35 a.m. when medics arrived.

He was taken by the Miami Valley Fire District to Kettering Health Main Campus, where he was pronounced dead.

Vision was a 2019 graduate of Springboro High School and captained the lacrosse team before joining the military that year.

He was serving as an Army Cavalry Scout with Alpha Troop, 1st Squadron, 40th Cavalry Regiment, 2nd Infantry Brigade Combat Team (Airborne), 11th Airborne Division, at Joint Base Elmendorf-Richardson, in Alaska. Vision was on his first posting after training at Fort Benning.

“Sergeant. Vision was a phenomenal friend, leader and skydiver. He was known throughout Denali Squadron as a consummate professional who could always be relied on to get the job done,” said Lt. Col. Jake Hughes, commanding officer of 1st Squadron, 40th Cavalry Regiment. “Seth’s upbeat approach to life and military life was infectious, and he had a positive impact on everyone around him. He will be missed by the entire Denali family. Our thoughts are with Sgt. Vision’s family and friends during this difficult time.

Visitation will be Saturday from 11 a.m. to 3 p.m., followed by a memorial service at 4 p.m. at Fairhaven Church, 637 E. Whipp Road in Centerville.