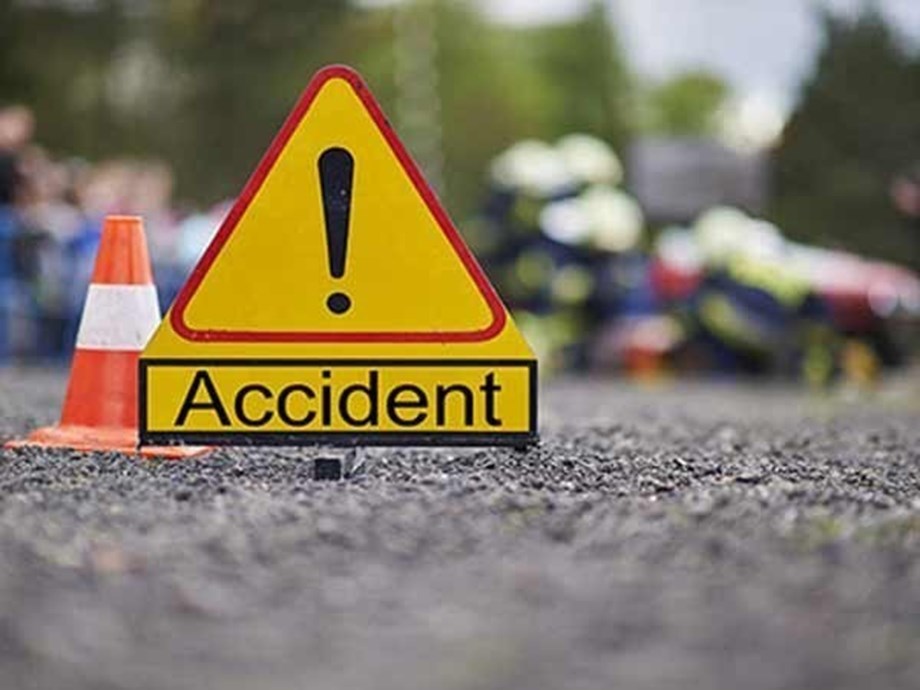 Two police officers were killed on Saturday after the motorbike they were riding was overturned by a truck in Bhojpur district, Bihar, an officer said.

Bhojpur Police Superintendent Sanjay Singh said the accident happened on a trunk road near the town of Arrah around 10 a.m. as the deceased were on their way home for the festival Chhath.

The truck lost control after the accident and overturned. The driver fled the scene when a police team arrived, he said.

The deceased were deployed to a Bihar Military Police battalion in nearby Buxar district.

”They had taken leave for Chhath and were traveling to their homes together when the accident happened. Jha was from West Champaran district while Sah was from East Champaran who happened to be on his way,’ the SP said.

The bereaved family members have been notified of the accident and the bodies will be released to them after an autopsy, he added.

A manhunt was launched to catch the truck driver.

(This story has not been edited by the Devdiscourse team and is auto-generated from a syndicated feed.)