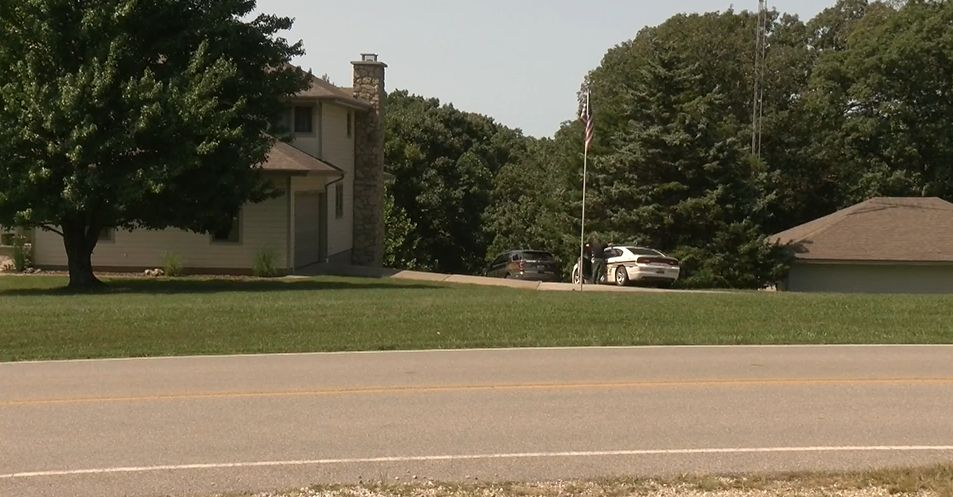 The truck stolen from a Miller County couple in which murder suspect JT McLean committed suicide was seen two days before the Lake-area couple was found dead.

The new detail in the cases surrounding McLean comes from a search warrant the Missouri State Highway Patrol requested to get information from OnStar. Law enforcement wanted information from the company owned by General Motors to help track the movement of the Chevy Silverado truck owned by Pam and Daniel Stephan.

Several agencies believe McLean stole the truck after killing the Stephans in early September, two weeks after MPs suspected he killed Allison and Jozee Abitz in Boone County. The Union County Sheriff’s Office in South Dakota said McLean shot himself in the truck as law enforcement surrounded him on September 8 in Dakota Dunes. OnStar informed them that McLean was in a hotel parking lot.

MPs said the Stephans were linked to McLean’s ex-wife and the couple previously lived in the area of ​​South Dakota where McLean died.

Private Max Lawson’s warrant application said MPs and soldiers found a motorbike behind the Stephans’ home in Kaiser on the night of September 8. Boone County MPs had previously warned that McLean had purchased a motorcycle matching his description, untitled and unregistered. Lawson said the Stephans’ Chevrolet Silverado was also missing at the house.

Court documents show Lawson served the warrant on a third party on September 16 to obtain the data.

ABC 17 News reported that Union County MPs found a blood-stained rubber cord and strap in the truck. Boone County MPs believe McLean may have strangled Allison Abitz to death. Captain Brian Leer said on Friday the office had nothing new to report on its investigation into the Abitz’s deaths.