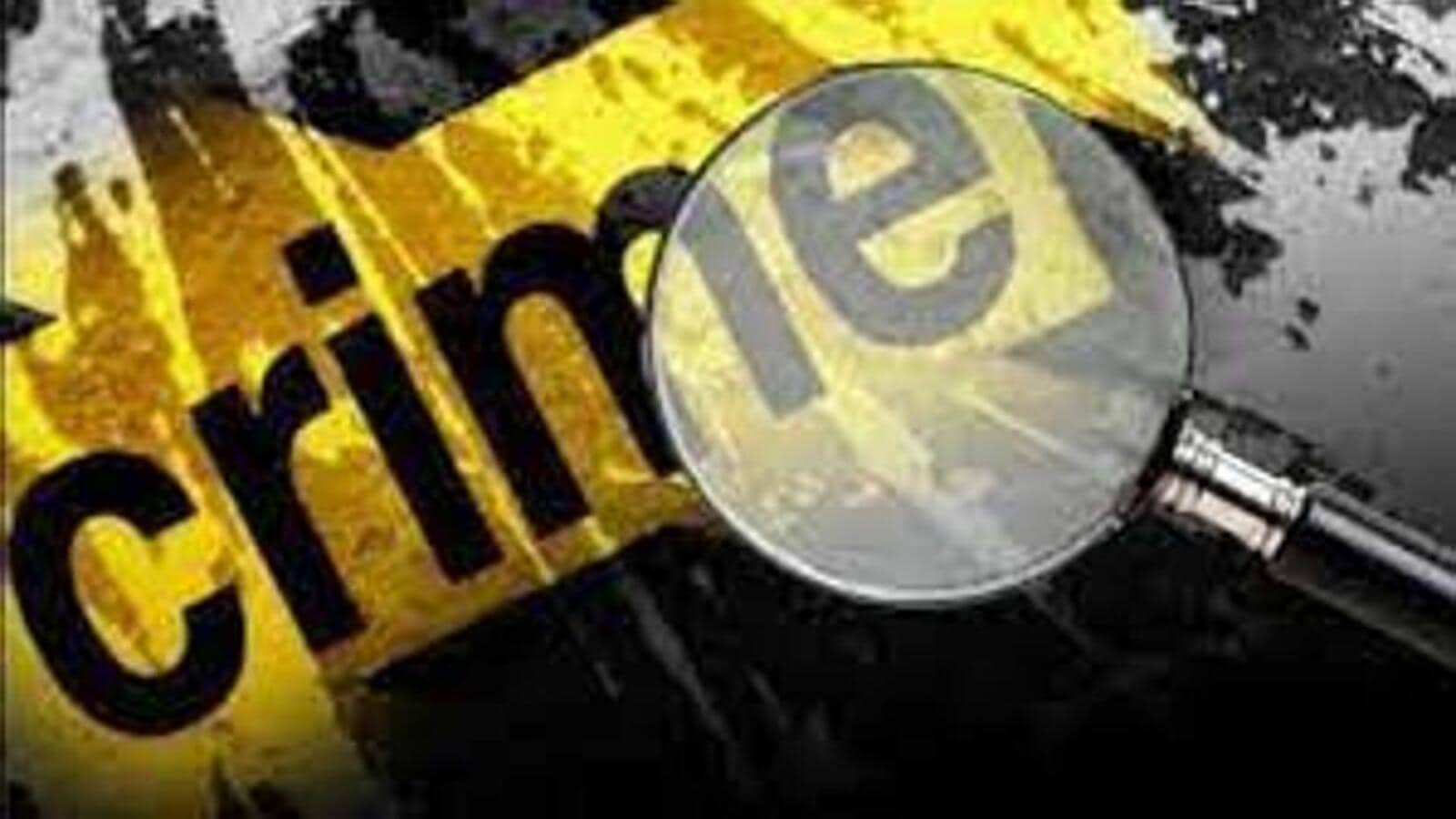 A 36-year-old man and his cousin were killed in a road accident after a high-speed truck hit their motorbike in Dakha on Friday. After hitting the bike, the truck also hit a car that was parked along the road.

The victims, Gursewak Singh, a farmer from Dakha village and Harpreet Kaur, 37, from Raikot were returning home from a market in Mullanpur when the truck mowed them down. While Gursewak, a farmer, died at the scene, Harpreet, who was in Dakha to visit him, succumbed to his injuries on the way to hospital.

The truck driver, Bhupinderpal from Rakba village, was booked on the complaint of Kaur’s brother, Gurpreet. Deputy Assistant Inspector Paramjit Singh said an FIR registered under Sections 304A (causing death by negligence), 279 (reckless driving) and 427 (mischief causing damage) of the Indian Penal Code was registered against the accused. A hunt is on for his arrest.

A truck hits a motorcycle: a woman dies and 2 injured

Ludhiana
A woman has died, while two men were injured after a high-speed truck hit their bike on the trunk road near Ladhowal on Saturday night.

Sub-Inspector Jasvir Singh, Ladhowal Station Officer, said the woman died instantly. The police transported the victims to the hospital and sent the woman’s body to the civil hospital for an autopsy. Police have not yet identified the victim.

Inside Story of the Becker V8 Custom Motorcycle [1937 Ford Flathead]