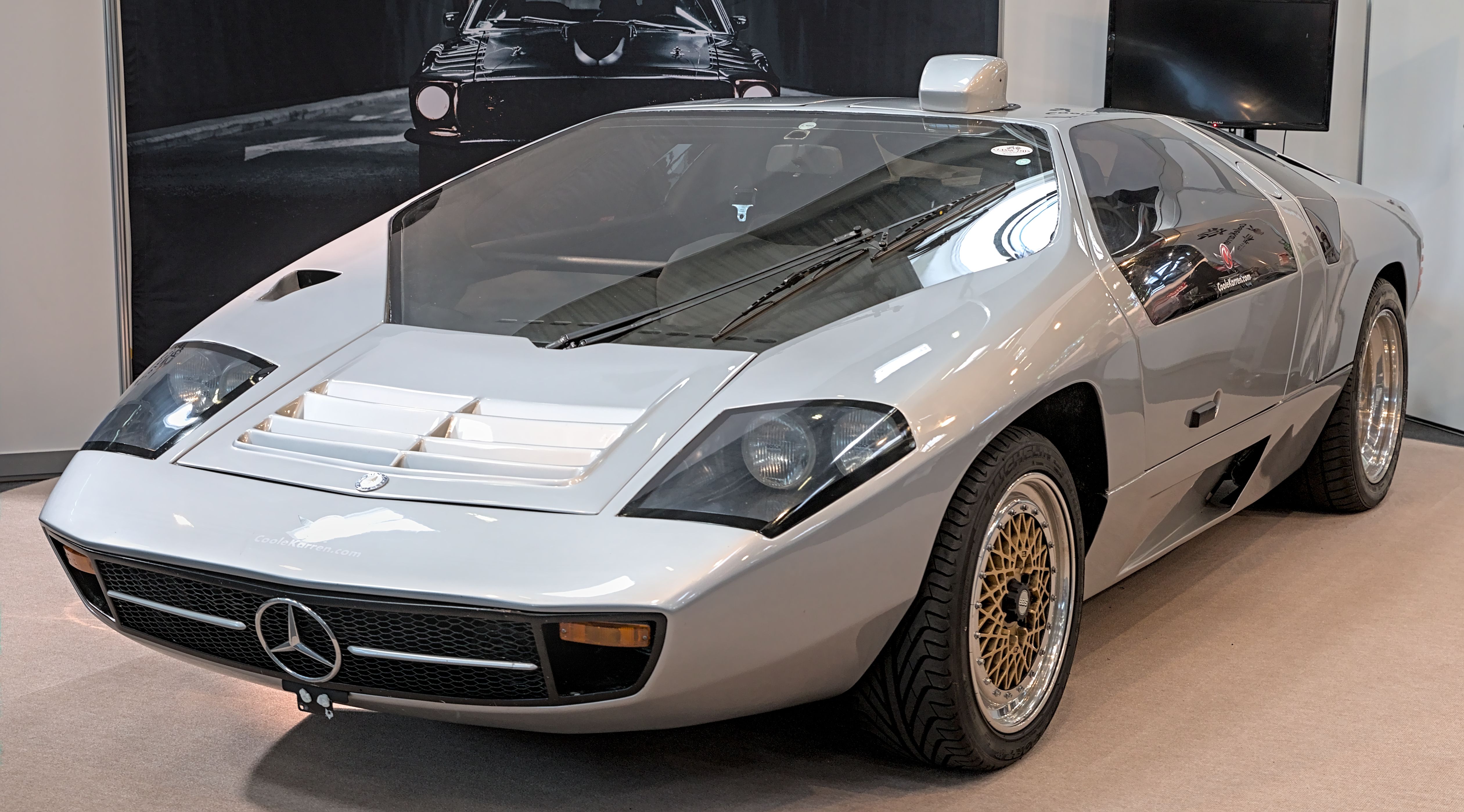 German manufacturers are among the best-known car manufacturers in the world. They’ve handed out one fine car after another over the decades, many of which go unnoticed by car enthusiasts due to their focus on certain models stealing the motor show from brands like Mercedes, BMW and Audi. , to name a few. Let’s take a look at some German car models we might have missed over the years.

TOPSPEED VIDEO OF THE DAY

The EMW 340 was a large six-cylinder four-door sedan that used BMW designs for its construction. After the end of World War II, the Soviets took over the factories and over 21,000 EMW 340 models were made before production ended in 1955. A five-door 340 station wagon variant was also made. I’m sure our grandparents would be happy to see one or the other on the street!

A red Fuldamobil NWF 200 on display at the museum.

Here we have a German “bubble car” that originated during the popular microcar craze at the time. Built in 1954, the Fuldamobil NWF 200 was powered by a tiny nine horsepower two-stroke engine. It was still capable of reaching a startling top speed of 47 mph. Only 673 of these were made, making them quite hard to find these days. Pretty neat though!

Related: Meet the Isdera Imperator 108i – A Car So Rare It Barely Exists

Front view of an Auto Union Monza parked indoors at a car show.

Back then, Audi was called the Auto Union – a coalition of German automakers who came together to form the company we all know today. The Auto Union had much more success building racing cars than producing cars for the general public. However, they created the Monza, and even though it didn’t sell very well, it was still a pretty cool car. Its design was heavily influenced by racing car drivers of the time. Released in 1956, only 240 cars were made.

This chubby little car was actually classified as a motorcycle. Hoffman only made one of these cars, and it is best known as a shoddy car made from spare parts from the junkyard. Of course, it’s cute! It is now located at the Lane Motor Museum in Nashville, Tennessee, USA.

Although made famous by Mazda in Japan, the Wankel rotary engine actually started life in Germany. It was first found in cool little cars like the NSU Spider. It was the first production car to feature the Wankel Rotary and it was a pioneering car in terms of efficiency. It was built in 1964 and only 2,375 were made. You’d be lucky to see one at your next auto show!

Front angle view of a white Isdera Spyder parked outdoors in a field.

The Isdera Spider 036i was a very cool German car from the 80s. It started as a project by a Mercedes-Benz and was offered with high performance options such as the Mercedes V-8 mill. This engine was capable of producing 230 horsepower, which was quite impressive for its time. As well as being a Mercedes-Benz project, it also featured Porsche suspension – a bit of a Frankenstein car! However, only 30 of these models were made, making this obscure model very hard to find these days.

Created in East Germany, the Melkus RS1000 was a sports car released during the Warsaw Pact during the Cold War. It weighed just 1,500 pounds and was powered by a 70 horsepower two-stroke engine that provided a top speed of around 103 mph. It had a super cool set of gullwing doors and a sleek racing look that was radical then (and still is today). Sadly, only 101 examples were produced, making it one of the rarest and most obscure German cars of all time.

The AWZ P70 Zwickau is a small family car that was built in East Germany by VEB Automobilwerke Zwickau (AWZ) between 1955 and 1959. It came after the IFA F8 and used the same two-cylinder, two-stroke engine of 684 cm3. However, it had an all new Duroplast body which was placed on a wooden frame with a plywood floor. The engine was capable of producing a modest 22 hp.

The Lotec Sirius is a very cool German car that drivers who are new to the scene have probably never heard of before. It has that futuristic look that makes it stand out as a sleek sports car. It was built in 2000 and can go from 0-60 in 3.8 seconds. It has a very impressive top speed of 249 mph – that’s damn fast for its time!

A gray Isdera Imperator 108i parked inside a car show

The Isdera Imperator 108i was an exciting project for Porsche engineer Eberhard Schulz. He designed the car as a concept for Porsche, but it was ultimately turned down for production. He then left the company and decided to make it himself. The car featured a sleek fiberglass body and a very cool pair of gullwing doors. What’s even more unique is that it used a periscope instead of mirrors. It featured a lightning-fast Mercedes-Benz V-8 engine, making it a force to be reckoned with on the road.