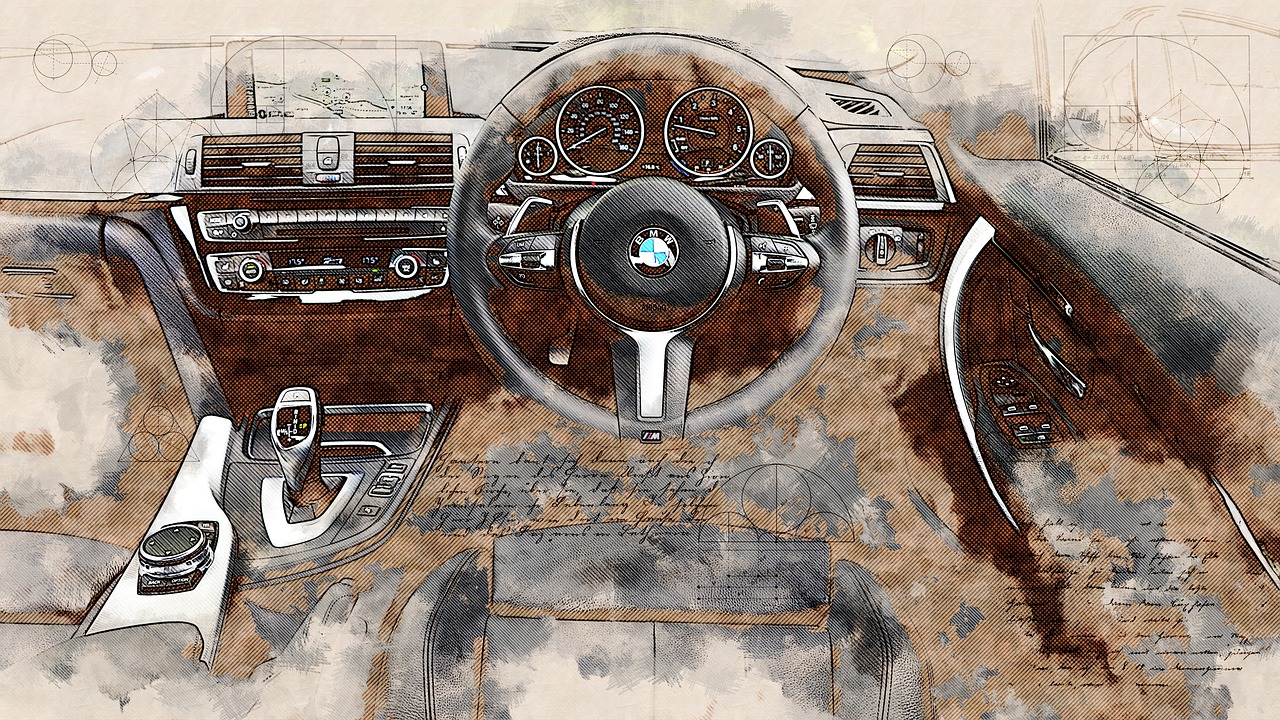 These 5 main car manufacturers will increase their prices from the new financial year; Checklist here!

Check here the list of automakers who have decided to raise the prices of their products to combat raw material inflation due to the Russian-Ukrainian war, chip shortages and supply chain disruptions.

Indian multinational motorcycle and scooter maker Hero MotoCorp, based in Delhi, has decided to raise the prices of its two-wheelers up to Rs 2,000 from April 5. The price revision is made to partially offset the adversity of a rise in commodity prices. company will increase the ex-showroom prices of its entire product line. The price increase will be up to Rs 2,000, and the exact amount of the increase will vary depending on the specific models and the market.

Toyota Kirloskar Motor will increase the prices of all its cars from April 1, 2022. The increase can be up to 4% across Toyota’s entire product line in India. According to the Indian subsidiary of the Japanese automaker, the rising cost of inputs is forcing the company to take such a step. Toyota India in an official statement said, “Toyota Kirloskar Motor (TKM) today announced that the company will realign the prices of its models, up to 4% from April 1, 2022. This increase is due to increasing input cost, including that of raw materials. As a committed and customer-centric company, TKM has made every conscious effort to minimize the impact of rising costs on consumers. »

Luxury automaker BMW India announced a price increase across its entire model range of up to 3.5% on April 1 to weather the negative impact of rising input costs. With the increase in material and logistics prices, the turbulent geopolitical situation and exchange rates, the German automaker made this decision.

Mercedes-Benz India, a wholly-owned subsidiary of German automotive group Mercedes-Benz, is expected to increase prices by 3% across its entire model range from April 1, 2022. Steadily rising input costs as well as skyrocketing logistics expenses hampered overall costs, leaving the company with only one option: to pass on the extra expense to the end user.

Martin Schwenk, Managing Director and CEO of Mercedes-Benz India, said: “To run a sustainable business, a price correction is needed to compensate for continuously rising input and operating costs. The new price range of our vehicles will ensure the brand’s premium price positioning, enabling the seamless pursuit of best-in-segment ownership experiences for our discerning customers.

After the revision, the new prices for the company’s model range would be:

Audi, similar to what other automakers have announced, has decided to raise prices by 3% across its entire lineup, due to rising input costs. Audi, in January, had already raised the price by 3%. Audi offerings in India include A4, A6, A8, Q5, e-trot among others.

How much torque is enough in a truck?

Can you stop wage garnishment with debt consolidation?