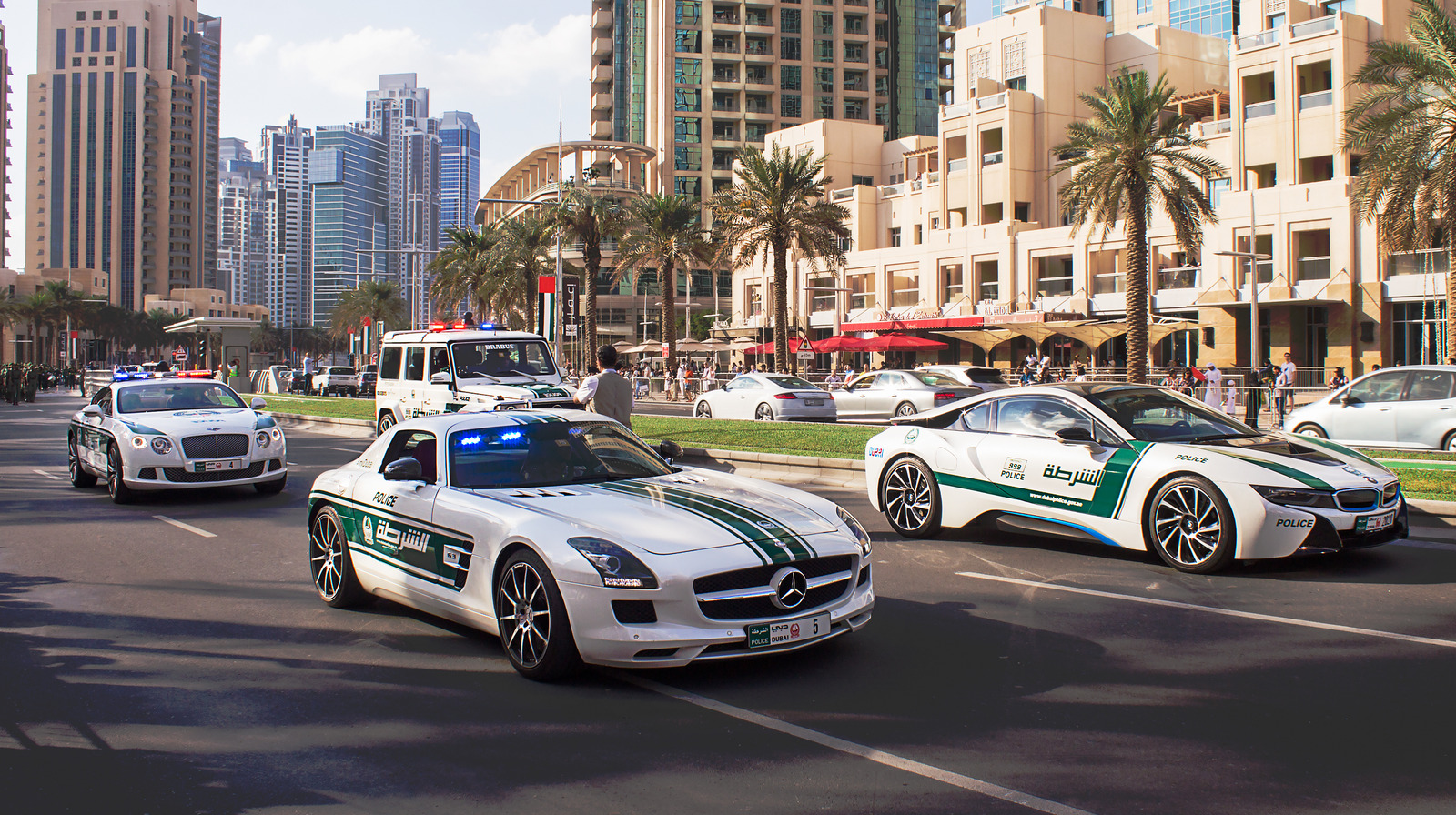 The most incredible police cars of all time

Due to a strange quirk in history and law, Italy has two official police forces. One is the state police, or polizia, and the other is a branch of the military, the carabinieri. While they both have policing functions, their missions differ somewhat, as do their internal structures. The Carabinieri, according to the BBC, predate the Italian Republic with a history spanning two centuries. The main differences, in a nutshell, are that the polizia acts to maintain civil order among citizens, while the carabinieri act to protect national security interests. While some interests overlap, the polizia may work to detain crime syndicate leaders, while the carabinieri may work to detain terrorist suspects.

Regardless of their duties, having quick transportation is often helpful in responding to crimes and emergencies. To facilitate such a response, in 2021 Alfa Romeo has worked in partnership with the Carabinieri to provide 1,770 units for officers to use in the field, according to al Volante. They are called Radiomobile 2.0 and are equipped with 200 horsepower turbocharged 2.0 gasoline engines and eight-speed transmissions. They are also armored with shatterproof windows, additional emergency lighting and weapon mounts. Although they aren’t as fast as a Huracan, having nearly 2,000 more units at their disposal will ultimately make them more useful.