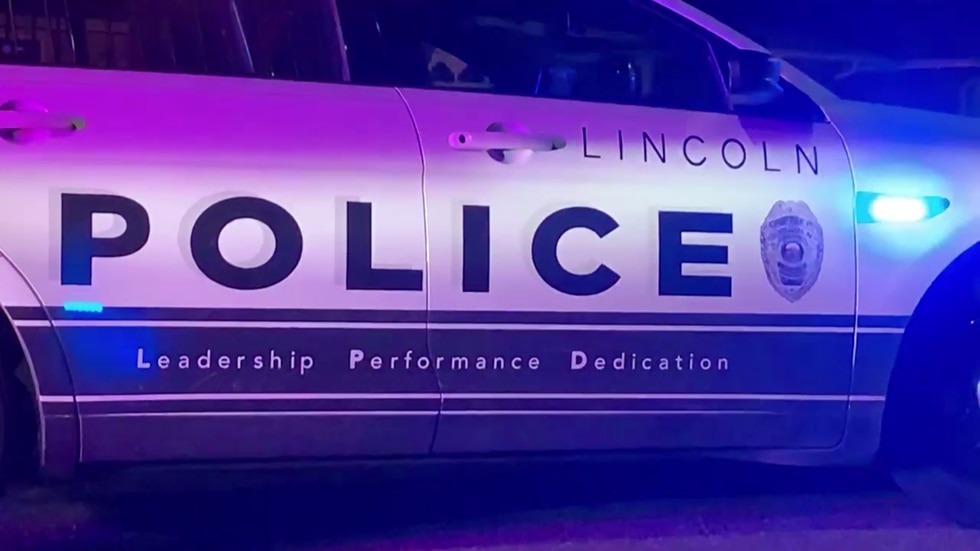 The driver moves dangerously with the motorcycle near the gas pumps, accelerates

LINCOLN, Neb. (KOLN) – The Lincoln Police Department this week arrested a man they said was performing a dangerous maneuver with his motorcycle at a gas station last month and then walked away from police.

At around 11 p.m. on September 11, officers were dispatched to EZ Go, off 25 and O streets, to clear the parking lot with people and cars lurking around.

LPD stated that when response officers arrived at the scene, they saw a 2007 black Kawasaki motorcycle burnout with a high-revving engine.

Police said that because it was a dangerous maneuver and was carried out near people and gas pumps, the officer tried to contact the driver using the car’s overhead lights. .

On Thursday of this week, around midnight, an officer performed a traffic check for incorrect registration and contacted the suspect who was driving a white 2015 Chevy Equinox around 23rd and O streets.

LPD said the suspect was taken into custody in reference to the previous investigation.

Officers said they found a loaded 9mm handgun concealed in the car’s center console and 1 gram of marijuana resin.

The man was arrested for the felony of flight to avoid arrest, willful and reckless driving, carrying a concealed weapon and possession of marijuana.