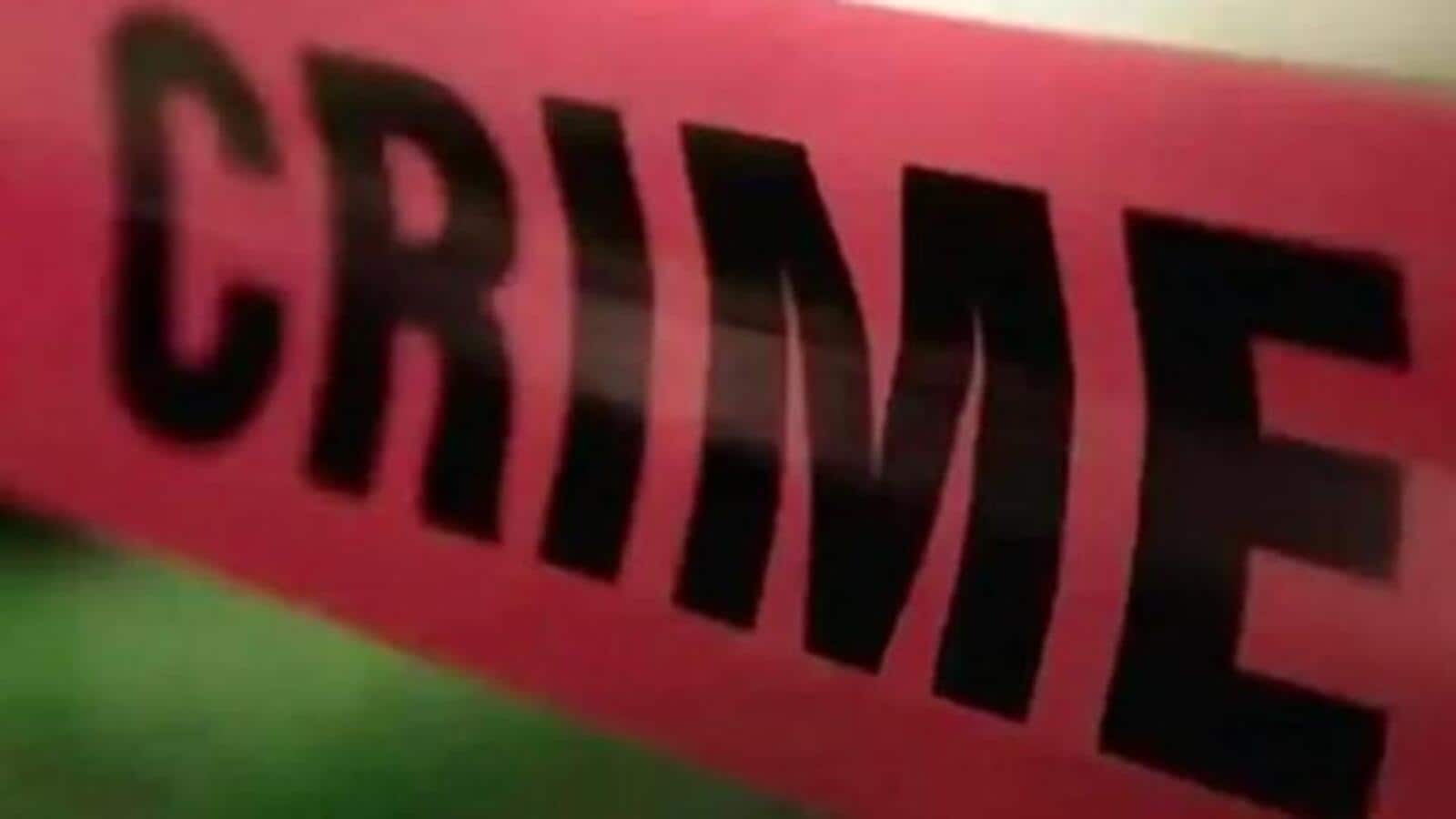 Teenager killed and man injured after speeding on motorbike in Manesar

According to the FIR, the teenager was seriously injured after his head hit a concrete median and he bled profusely from his nose and ears. He was rushed to ESIC hospital but was pronounced dead, police said

A teenager was killed and another injured after a tractor-trailer rammed his motorbike in Sector 3 of IMT Manesar in Gurugram on Wednesday night.

Police said the deceased was identified as Sukhvinder Singh (16), from Pata in Alwar, Rajasthan, and the injured person was his father’s friend Manoj Sharma (41), a resident of Bhimgarh Kheri in sector 5.

Police said Singh had come to meet his brother in Manesar and Sharma was taking him to his residence in Naharpur when the accident happened.

Police said the driver of the truck, bearing a registration number from Uttar Pradesh, fled the scene after the crash. Police recorded Sharma’s statement at Sector 3 ESIC Hospital, where he is being treated, on Wednesday evening.

Police said an FIR was registered against the unidentified driver under Sections 279 (reckless driving) and 304-A (causing death by negligence) of the IPC at IMT Manesar Police Station.

According to the FIR, Singh was seriously injured after his head hit a concrete median and he bled profusely from his nose and ears. He was rushed to ESIC hospital but was pronounced dead, police said.

Naresh Kumar, Police Station Officer (SHO) of IMT Manesar Police Station, said Singh’s body was released to his family after the autopsy on Thursday. “The investigation is ongoing in the case,” he said.

HT daily capsule: Dissect the best stories of the day with big questions, numbers and quizzes.

Successfully subscribed to the newsletter

Thank you for subscribing to our Daily news capsule newsletter.

The main reasons why you can benefit from debt consolidation