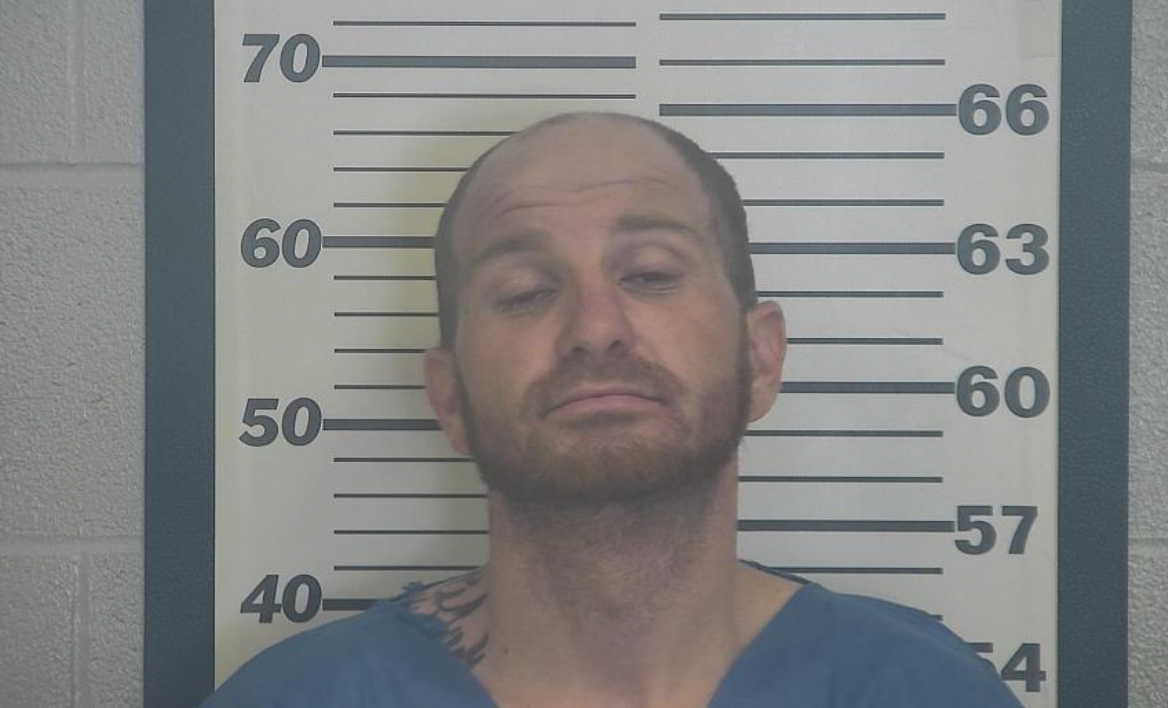 ATTCHISON COUNTY – Law enforcement authorities are investigating a suspect after a weekend chase across state lines.

Just before 5 a.m. Saturday, officers attempted to stop a van pulling a trailer in the area of ​​10th and US59, according to Police Chief Mike Wilson. Police were following a tip that the truck had been stolen.

The vehicle fled west on US59, then into the Branchton area, then back on US59 where it headed east and into Missouri.

At that time, an Atchison County Sheriff’s Deputy pursued the vehicle into Missouri. The vehicle continued to flee but turned back east and was on the Amelia Earhart Bridge when it saw APD patrol cars on the west side of the bridge and turned around on the bridge and drove off. again headed east on US59.

A police officer at the east end of the bridge deployed stop sticks and in doing so, the stop stick lanyard, which the officer was holding, came into contact with the fleeing vehicle and trailer and injured the policeman’s hand.

The officer was treated for the injury at an area hospital and released, according to Wilson.

The Atchison County Sheriff’s Deputy continued to pursue the vehicle into Platte County where the vehicle was stopped by Platte County deputies and took away the driver identified as 29-year-old Michael Diblasi, according to the online prison records, in custody. He remains incarcerated without bail.

There was a motorcycle on that trailer that was stolen from the 200 North 9th Street block in Atchison, according to Wilson.