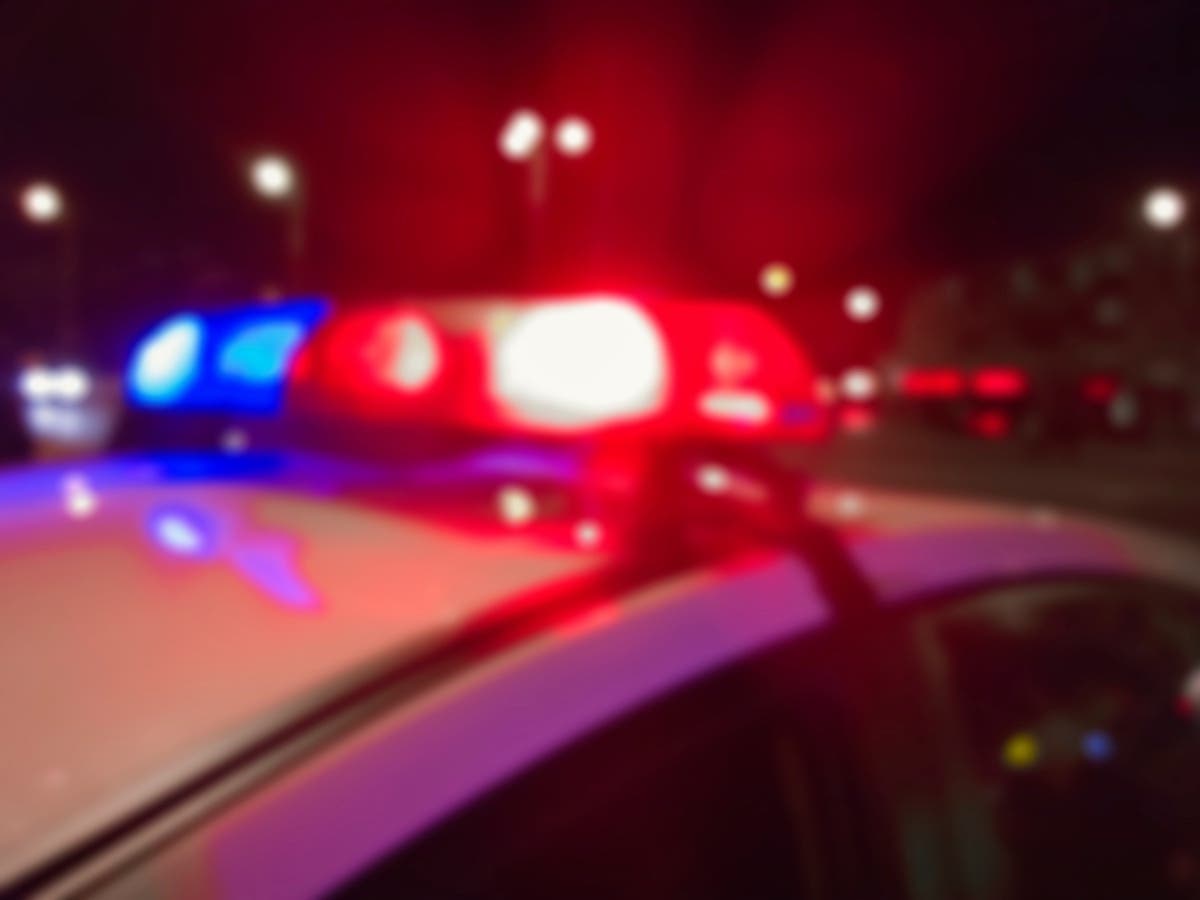 STERLING HEIGHTS, MI — A motorcyclist was killed Wednesday morning in Sterling Heights after a van ran a red light and hit him, police said.

Police say a man was driving a 2022 Dodge Ram Pickup westbound on Metro Parkway at 12:50 a.m. when he ignored a red light and struck a 2016 Yahama motorcycle traveling north on Van Avenue Dike.

The 34-year-old Chesterfield Township man waited at the scene of the crash and cooperated with authorities while the motorcycle driver was rushed to Troy Beaumont Hospital, where the man in 29-year-old from Sterling Heights later died, police said.

Authorities closed the intersection for about four hours while police investigated the crash.

Officials do not currently believe that alcohol or drugs were a factor in the crash.

Anyone with information about the crash has been asked to call the Sterling Heights Police Traffic Safety Office at (586) 446-2920.

Get more local news straight to your inbox. Sign up for free newsletters and patch alerts.

To request removal of your name from an arrest report, submit these required elements at [email protected]

Motorcyclist taken to hospital after collision with car