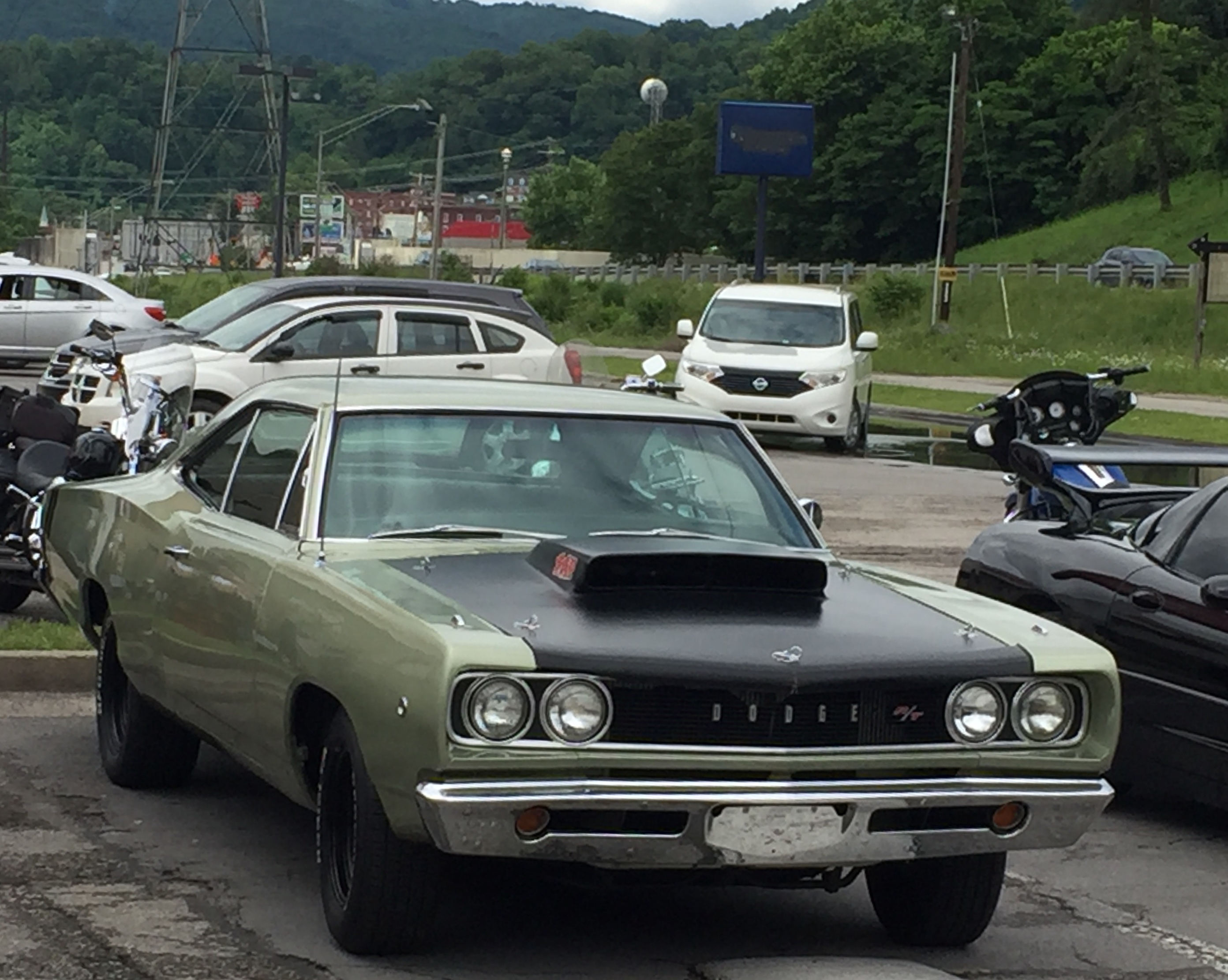 Those looking for a chance to show off their custom cars and motorcycles had their chance over the weekend, with the Southern Brothers Motorcycle Club Car and Bike Show on Saturday.

Club chairman Robert “Lone Wolf” Edens explained that the show is a gathering of friends and enthusiasts, with much of the proceeds going to support the Cawood Ledford Boys and Girls Club.

Edens highlighted some of the things the Cawood Ledford Boys and Girls Club does for children in the community.

“There are a lot of kids here who don’t have anything to eat during the day,” Edens said. “When they go to the Boys and Girls Club, they get meals, activities, and I think you can’t do better than to do that.”

Edens also spoke about the day’s event, which took place in the Hardees and Family Dollar parking lots.

“We kind of incorporated a car show into a bike show and a bike show into a car show,” Edens said. “This is our sixth season; we had them near the Huddle House. Now we have them here at the Hardee’s and Family Dollar parking lot.

Edens mentioned that Hardee’s and Family Dollar were pleased with the event unfolding at their home. This is the first show the Southern Brothers Motorcycle Club is hosting this year, but there will be similar events to come.

“We’re going to have two a year,” Edens said.

The event included first, second and third place prizes for the best car and motorcycle with a $10 entry fee, as well as t-shirts available for purchase. The club also organizes a collection of Christmas toys.

“I spoke to Lone Wolf (Edens) last year and asked them if they wanted to do it,” Stallard said. “Of course the club (Southern Brothers) jumped on it, because they love helping kids.”

Stallard said those who want to donate toys can just bring the gifts to Slingin’ Ink in Evarts, and they’ll take them from there.

“We collect them, and then at Christmas we take the toys where other organizations don’t go and give the toys to those kids,” Stallard said. “That’s where we’re going.”

Edens noted that auto and bike shows are fun for everyone.

Automotive: Statement by TVS Motor on plans to increase insurance premiums for two-wheelers