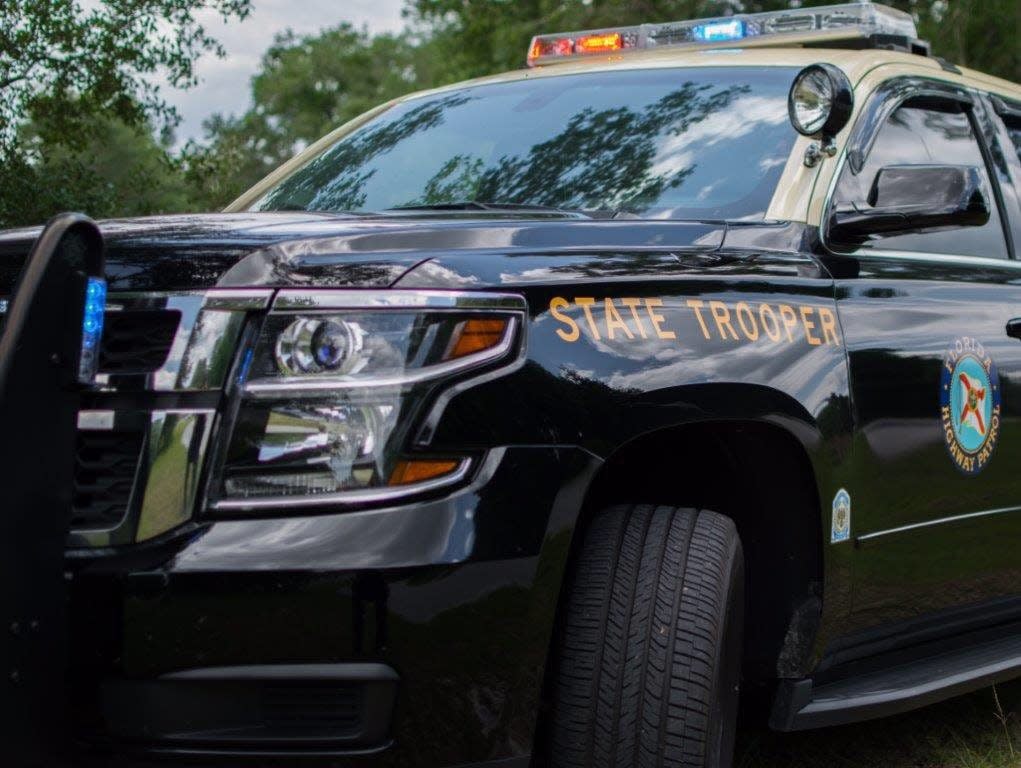 INDIAN RIVER COUNTY — A 31-year-old man, Sebastian, died in a crash on US 1 after his motorcycle hit a tow truck south of Sebastian, highway officials said.

The accident happened at the intersection of 99th Street, or Vickers Road, and US 1 just outside the city limits of Sebastian, according to a report.

The truck was traveling east of 99th Street toward northbound US 1 crossing the freeway lanes, the report said, when the southbound motorcycle struck its rear or flat portion.

Scott’s Water Farm: A new “water farm” is operating on the Treasure Coast. Here’s how it could help the lagoon

The motorcycle came to rest at the intersection, while the tow truck left the east shoulder of the northbound lanes, investigators said.

Sebastian’s man was pronounced dead at the scene.

The Indian River County Sheriff’s Office reported that all lanes of US 1 were closed between Schumann Drive and Barber Street, approximately 1.5 miles, during the investigation Tuesday evening.

Satellite images show a stop sign at the intersection of 99th Street and the divided four-lane freeway.

The report says the motorcyclist was not wearing a helmet and the accident is still under investigation by road authorities.

This article originally appeared on Treasure Coast Newspapers: Sebastian man dies in motorcycle crash with tow truck on US 1

What is a debt consolidation loan and how does it work?