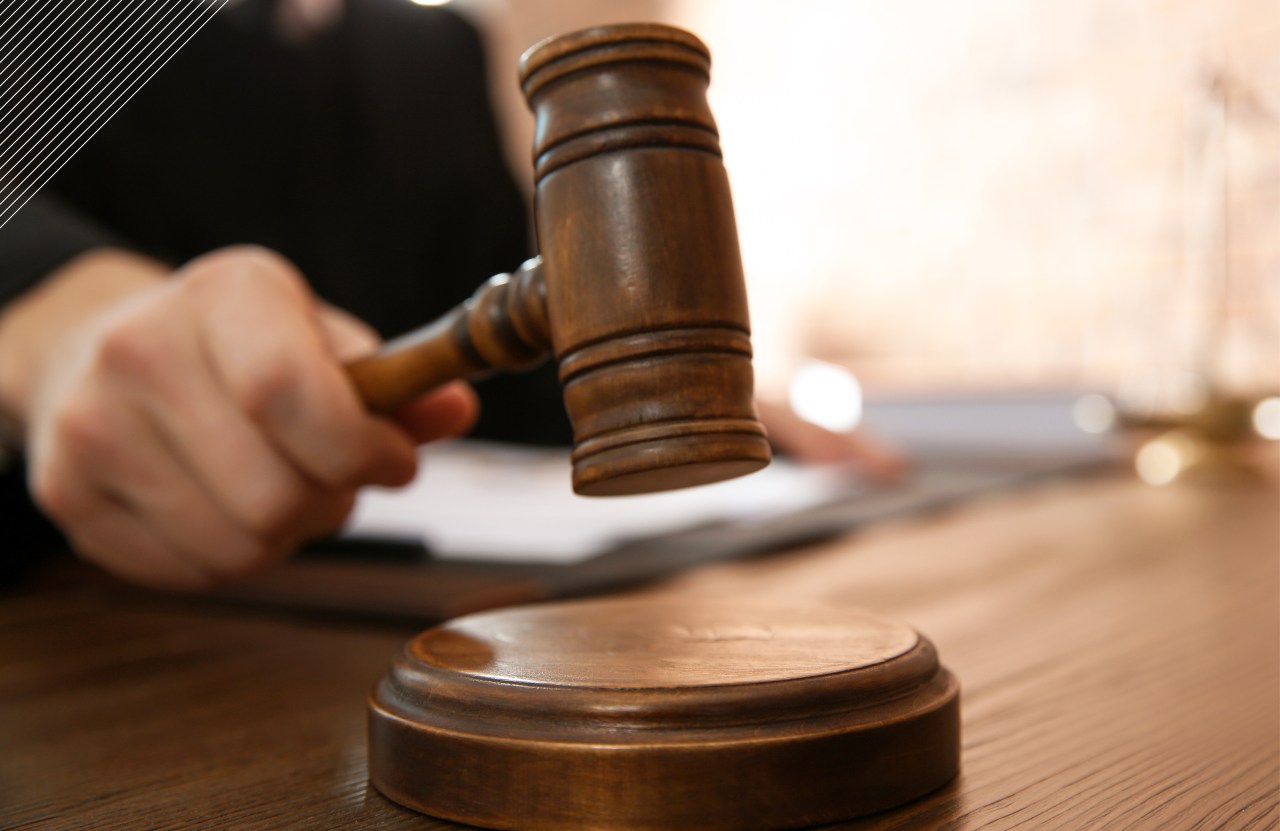 SAN JOSE (KRON) – Three San Jose men have pleaded guilty to rolling back vehicle odometers which they then sold on Craigslist, according to the United States Department of Justice.

According to the plea agreement, from October 2017 to at least December 2020, Seymur Khalilov, 32; Ramil Heydarov, 31 years old; and Orkhan Aliyev, 32, all from San JosÃ©, conspired to buy high-mileage vehicles and reduce odometers to make vehicles look newer.

The defendants also admitted to using forged driver’s licenses containing their photographs but the names of former vehicle owners to facilitate the sale of these vehicles.

At least 78 vehicles with remote odometer readings were sold, resulting in a total loss to victims of over $ 550,000.

As part of their plea deal, the defendants, all charged under a single criminal complaint, agreed to reimburse the victims.

In addition to restitution, the conspiracy charge carries a maximum jail term of 20 years and a fine of $ 250,000.

Sentencing is scheduled for February 4, 2022.

A logging truck, a Jeep collide at Strong; three taken to Farmington hospital