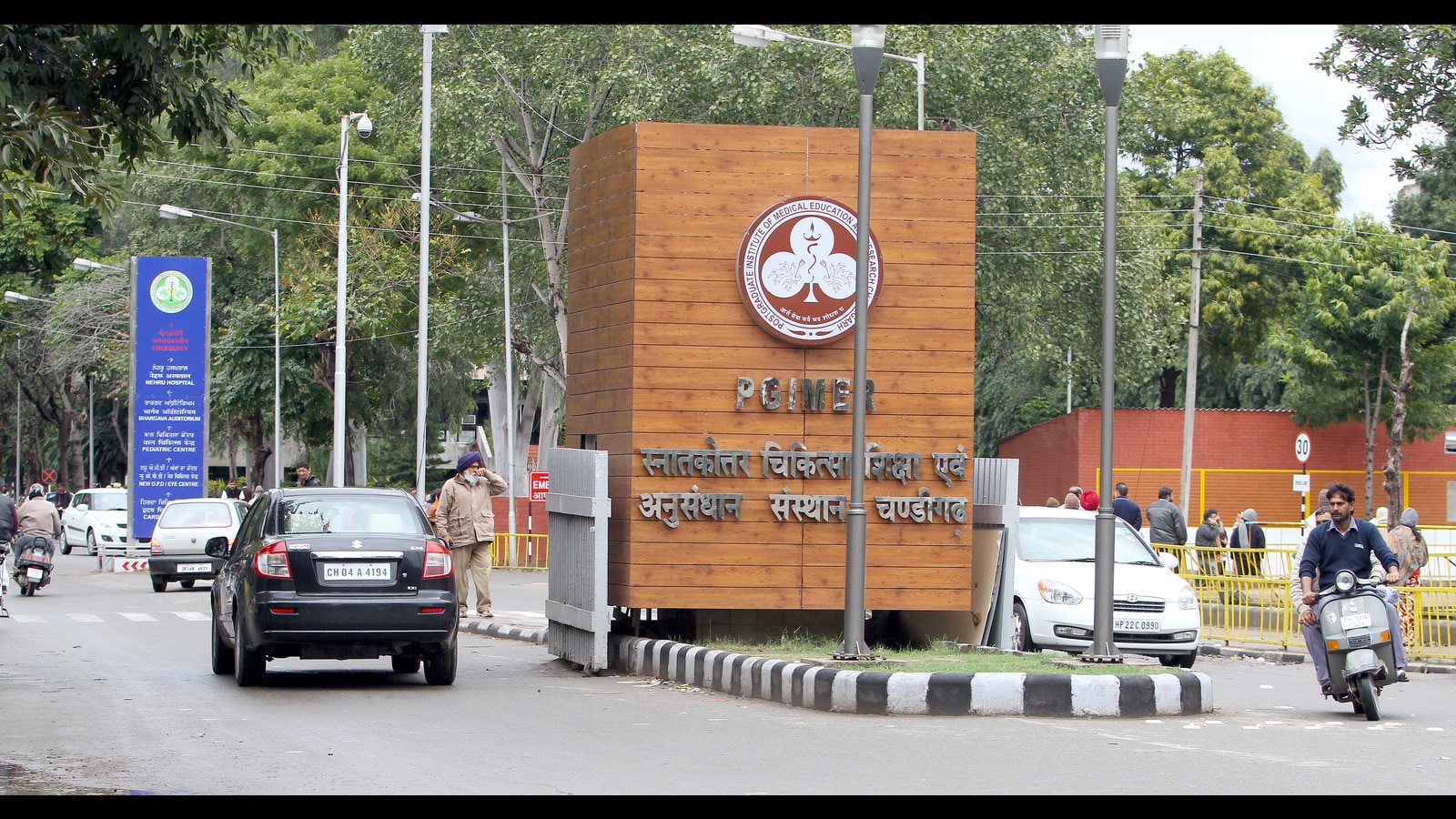 Road accident in Chandigarh: woman dies after being hit by truck MC

A woman succumbed to her injuries on Tuesday, a day after her scooter was hit by a municipal garbage truck.

The deceased has been identified as Kajal, 28, a resident of Maloya Colony, Chandigarh.

A case was filed against the driver of the truck, Satwant Singh, 34, a resident of Chunni Kala village in Fatehgarh Sahib under Articles 279, 338 and 304A of the Indian Penal Code at Maloya Police Station.

The deceased’s husband, Bunty, 33, told police he worked as a private security guard and that he and Kajal were traveling to Sector 22 on their scooter on Monday. He said that while turning right from the sector 25/38 light point, the truck, which was on his left, attempted to cross and struck his scooter. Due to the collision, Bunty and Kajal fell on the road and Kajal sustained injuries to the head, face and nose.

After the accident, the truck driver apologized to Bunty and admitted that the accident was the result of his mistake. Kajal was rushed to PGIMER in an autorickshaw where she died during treatment.

A biker hit by an SUV succumbs

A resident of Dadumajra settlement succumbed to injuries on Tuesday, a day after his bicycle was hit by an SUV.

The deceased has been identified as Vishal, 28.

He said that as Vishal crossed the light spot in Sector 25/38, a Scorpion coming from Dhanas’s side jumped the red light and hit his brother.

Vishal’s motorcycle got stuck in the vehicle and he was dragged with the motorcycle a few meters. The driver of the SUV remotely stopped and exited Vishal before driving away.

Vishal lost consciousness and was rushed to PGIMER by a vehicle from the police control room after a passerby called the police. Based on Akash’s complaint, the police registered a case under Articles 279 and 337 of the Indian Penal Code at the Sector 39 Police Station and then added Article 304A of the IPC to the FIR after the death of Vishal.