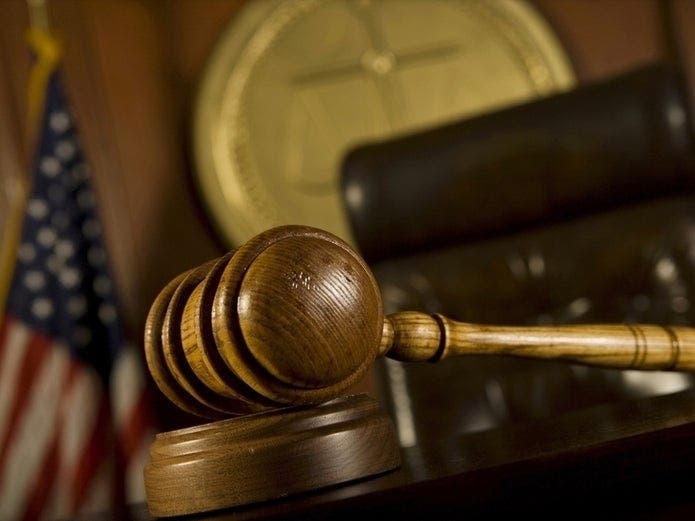 “Make no mistake, the defendant and the organized criminal enterprise of which he was at the center pose a significant risk to the safety of the people of Rhode Island,” Neronha said in a statement. “The defendant made a point of placing firearms in the hands of those who otherwise could not pass a background check. He financed his criminal enterprise by trafficking drugs and stealing objects of value to others. Thanks to the hard work of the Rhode Island State Police, in partnership with our prosecutors, this defendant and his associates are off the streets and unable to threaten public safety.”

On Thursday, McGuire was sentenced to 20 years in prison, including 10 years suspended and 20 years probation. He must also confiscate $80,229 and six cars resulting from his criminal activities.