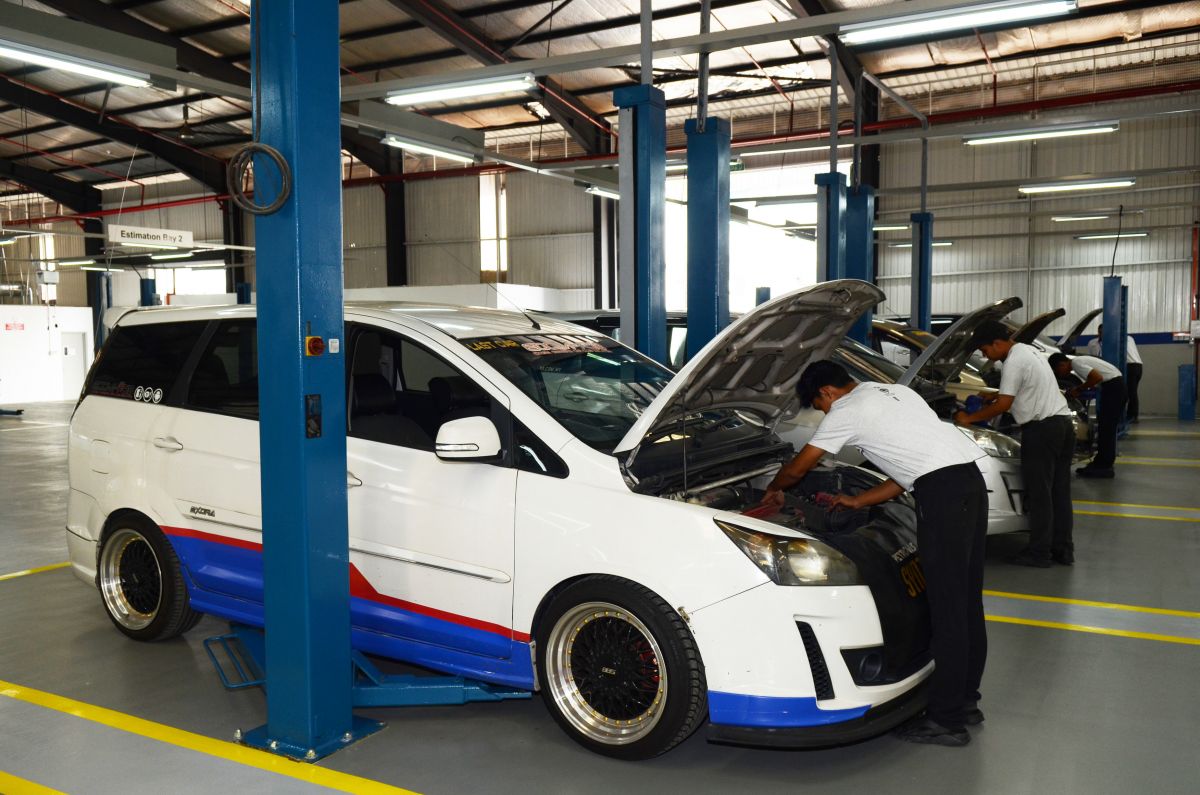 Proton has announced its support for the government’s vehicle discount coupon initiative for vehicles damaged by flooding. The RM 1,000 voucher will be accepted by Proton as payment for repairs to flood damaged vehicles. This is in addition to the 50% discount on select parts, discounted labor, and free towing and exterior cleaning services that were announced earlier.

“With so many Malaysians affected by the recent flooding, any kind of help we give could prove invaluable. Proton is heeding the call to step forward and would like to announce that we fully support the government’s auto coupons initiative, ”the company said in a statement.

“The damage caused by flooding last year is unprecedented and thousands of Proton owners have been severely affected. To date, our service centers have received 1,023 flood damaged vehicles and we expect more in the coming weeks. In view of this, the coupon initiative is greatly appreciated as it will help our owners get back on the road as quickly as possible, ”said new Deputy General Manager Roslan Abdullah.

In the event that a car is declared as a total loss, Proton will also accept the RM 1,000 voucher as a down payment for a new car, subject to the terms and conditions. Contact your nearest official service center for quotes and more information.

Announced on December 30, the RM 1,000 vehicle repair grant is part of the Keluarga Malaysia Flood Aid initiative to help flood victims. Valid until March 31, the voucher can be used with all private cars, motorcycles, vans and vans, but must be redeemed through the official service centers of the 19 car manufacturers participating in the program.