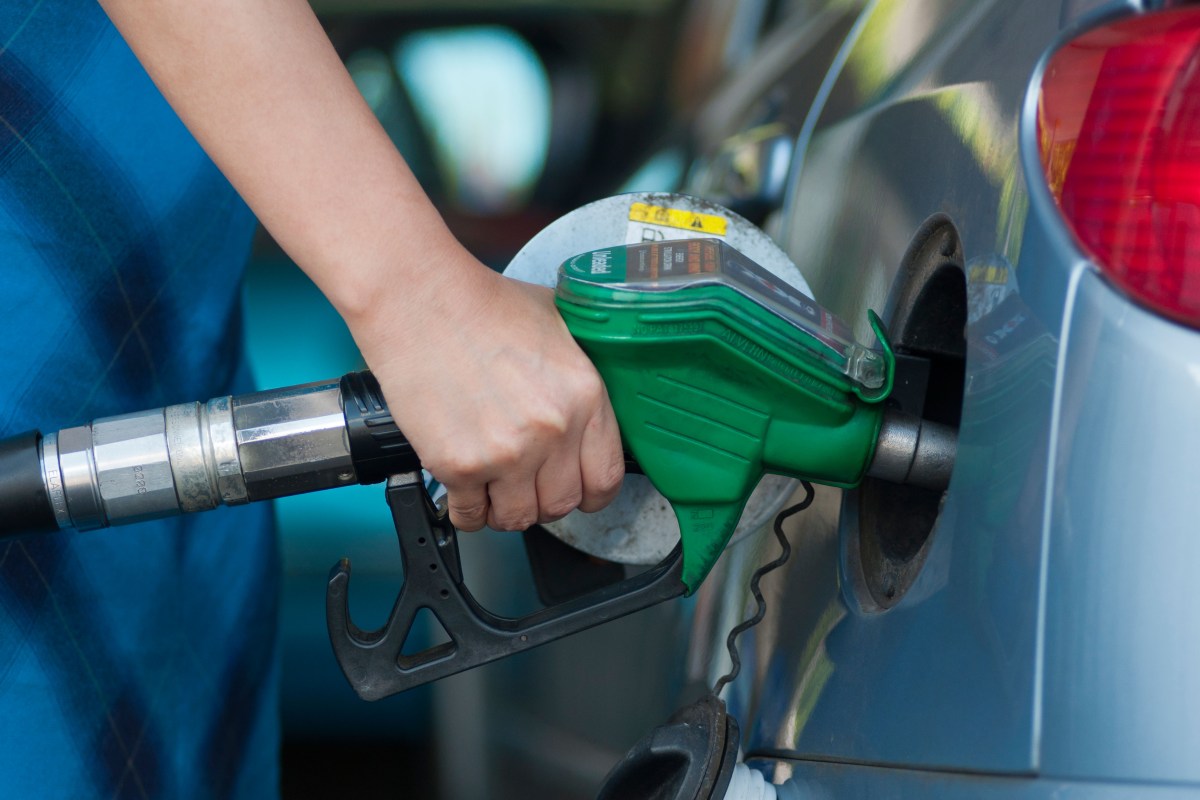 BORIS Johnson is facing a backlash from voters over plans to ban sales of new petrol and diesel cars in 2030.

Three in five would not vote for an MP who supports the idea, a poll reveals.

There is also overwhelming support for a referendum on the government’s action to meet its net zero target for harmful emissions.

Most alarming for the Prime Minister is the hardening of opposition to driving restrictions among voters in former Red Wall seats.

The growing anger is revealed in the study of 41,000 road users, including car, van and taxi drivers, truck drivers, cyclists, cyclists and walkers.

Tory Craig Mackinlay, chairman of the Net Zero Scrutiny MPs group, said: ‘A big backlash is brewing unless we see a change in direction soon.’

FairfuelUK founder Howard Cox, who organized the inquiry with the Alliance of British Drivers and the Motorcycle Action Group, accused ministers of “green fantasy edicts”.

He warned it could lead to a “murder at the ballot box” for Tories.

FAMU students affected after truck explosion in Ghana – The Famuan