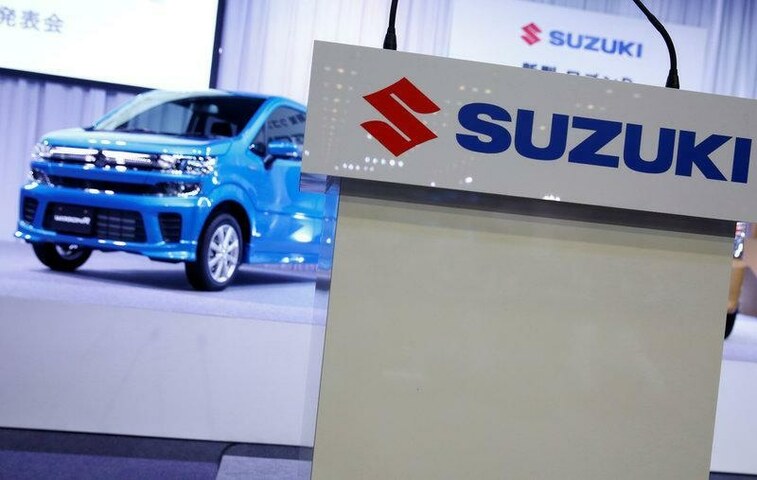 In a notice sent to the Pakistan Stock Exchange (PSX), PSMC attributed the development to inventory shortages caused by government measures.

“State Bank of Pakistan (SBP) has introduced pre-approval mechanism for import under HS code 8703 category (including CKD) see Circular No. 09 of 2022 dated May 20, 2022. The restrictions had a negative impact on the clearance of imported shipments, which consequently affected inventory levels.

“Therefore, due to a shortage of stock, the management of the company has decided to close the automobile plant for a period from October 19, 2022 to October 21, 2022,” the notice reads.

However, the motorcycle factory will remain operational, PSMC said.

This is the sixth such notice issued by the automaker in the space of three months.

Last week, PSMC announced the closure of its automotive production plant from October 19 to October 21, 2022.

On September 6, PSMC announced that it would extend the shutdown of its automobile production plant until September 23.

On September 2, PSMC had announced that it would extend its car production from September 8 to September 9.

On Aug. 29, it also notified the PSX of an extension of the plant shutdown from Aug. 29 to Aug. 31 due to falling inventory levels.

Pakistan’s auto industry, heavily dependent on imports, has been caught in the middle of an exchange rate crisis, as the SBP, after the uninterrupted devaluation of the rupee, imposed restrictions on the opening of letters of credit ( LC).

This resulted in total car sales falling 50% year-on-year in July-August to 19,358 units from 38,568 units a year ago due to days of non-production caused by a shortage of parts followed by an economic downturn.

Earlier this month, Honda Atlas Cars (Pakistan) Limited, the assembler of Honda automobiles in the country, announced the closure of its plant from October 04 to October 11, 2022.