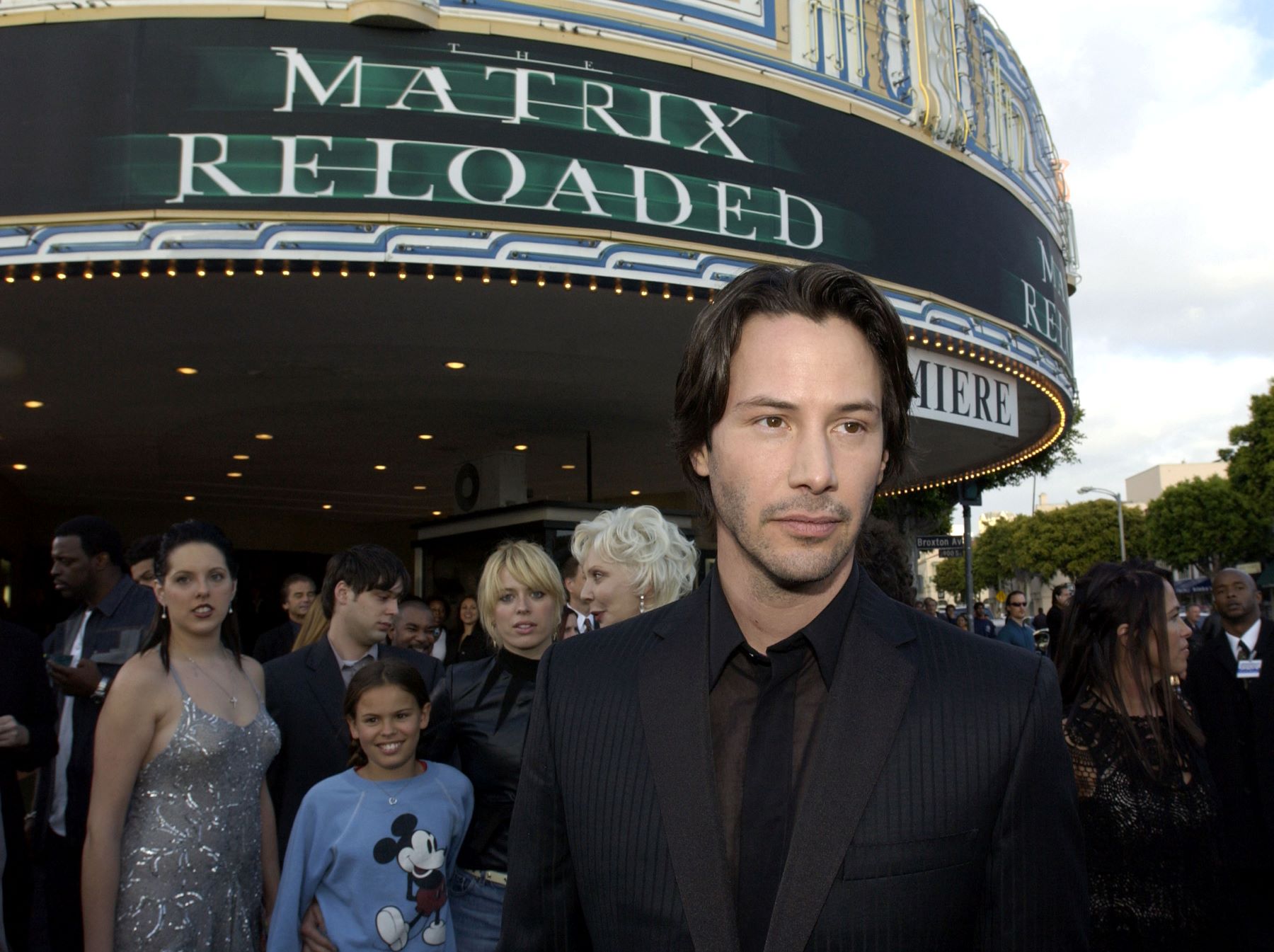 The epic sequel to the classic action movie, The Matrix Reloaded, is best known for its crazy freeway chase scene. To make such an amazing freeway scene possible, the Wachowski sisters built a fake freeway for the shoot. In case that wasn’t awesome enough, General Motors has also donated over 300 cars to use and eventually destroy to create art. Let’s take a look at this memorable cinematic chase and the GM models involved in its historic creation.

‘The Matrix Reloaded’ highway was built and then destroyed

Unless you’re a big fan of The matrix Trilogy, you may not easily remember the details of The Matrix Reloaded. According to Medium, it’s just not a very memorable movie overall. However, there is one scene that makes this film stick in viewers’ memories: the freeway chase scene. This scene puts The Matrix Reloaded in the action film hall of fame.

This scene features Morpheus wielding a katana on top of a moving truck and Trinity showing off some serious motorcycle riding skills. All of this happens, of course, while being chased by those pesky agents and dreadlock twins who happen to be able to pass through objects at will. Needless to say, none of the actors came out of this scene without some sort of injury. There were broken legs and arms, damaged feet and damaged discs. All the actors were indeed dedicated to their performance.

Yet it wasn’t just the actors who were incredibly engaged in this chase scene. The directors, the Wachowski sisters, were also invested. After all, they were so dedicated they built an entire highway for a movie scene. Dangerous Roads reports that this scene was filmed on an old airstrip at Naval Air Station Alameda in California. The highway was 1.25 miles long and cost $2.5 million to build. It was enclosed by a 19-foot wall designed to look like concrete but created with wood and plywood. The road was paved, with three lanes in each direction. What happened when the movie was shot? The road was destroyed.

There’s a lot to see in the highway chase scene in The matrix reloaded. You can see bullets bouncing off windshields, a fight inside a car, and cars being smashed and flipped through the air. It’s a combination of real stunts and CGI effects. According to InTrans, more than 300 vehicles were ruined, destroyed, and demolished during the filmmaking process. Where do these cars come from? “General Motors donated an impressive 300 cars to create one of the most intense car chase scenes in movie history!” Yet none of these cars survived production.

Other vehicles featured in ‘The Matrix Reloaded’

According to AdWeek, not only did General Motors donate all of these vehicles, but they also made sure to launch their most extensive movie product placement. The Cadillac CTS sedan and Escalade EXT SUV were two major stars of the highway pursuit scene. GM provided 24 of these vehicles to the filmmakers. Interestingly, these vehicles were not yet in production at the time of filming, so Cadillac created prototypes. “Cadillac also provided the filmmakers with technical information on the CTS and Escalade EXT, including technical specifications, math data and dimensional information on the sheet metal components so that the stunt coordinators could choreograph the technical elements of the shoot. “

As for non-GM vehicles, there were also plenty of motorcycle games. Trinity, played by Carrie-Ann Moss, is at the heart of the highway scene. One of his most exciting achievements is to climb on a transport truck, steal a superbike, jump off the truck and drive off. She also makes a 180 degree turn and rides against the current. She does these stunts on the dark green Ducati 996. The good news for fans of the film is that this superbike is surprisingly affordable, topping out at around $10-12,000 in the US market.

RELATED: Which motorcycles appear in “The Matrix Resurrections”?