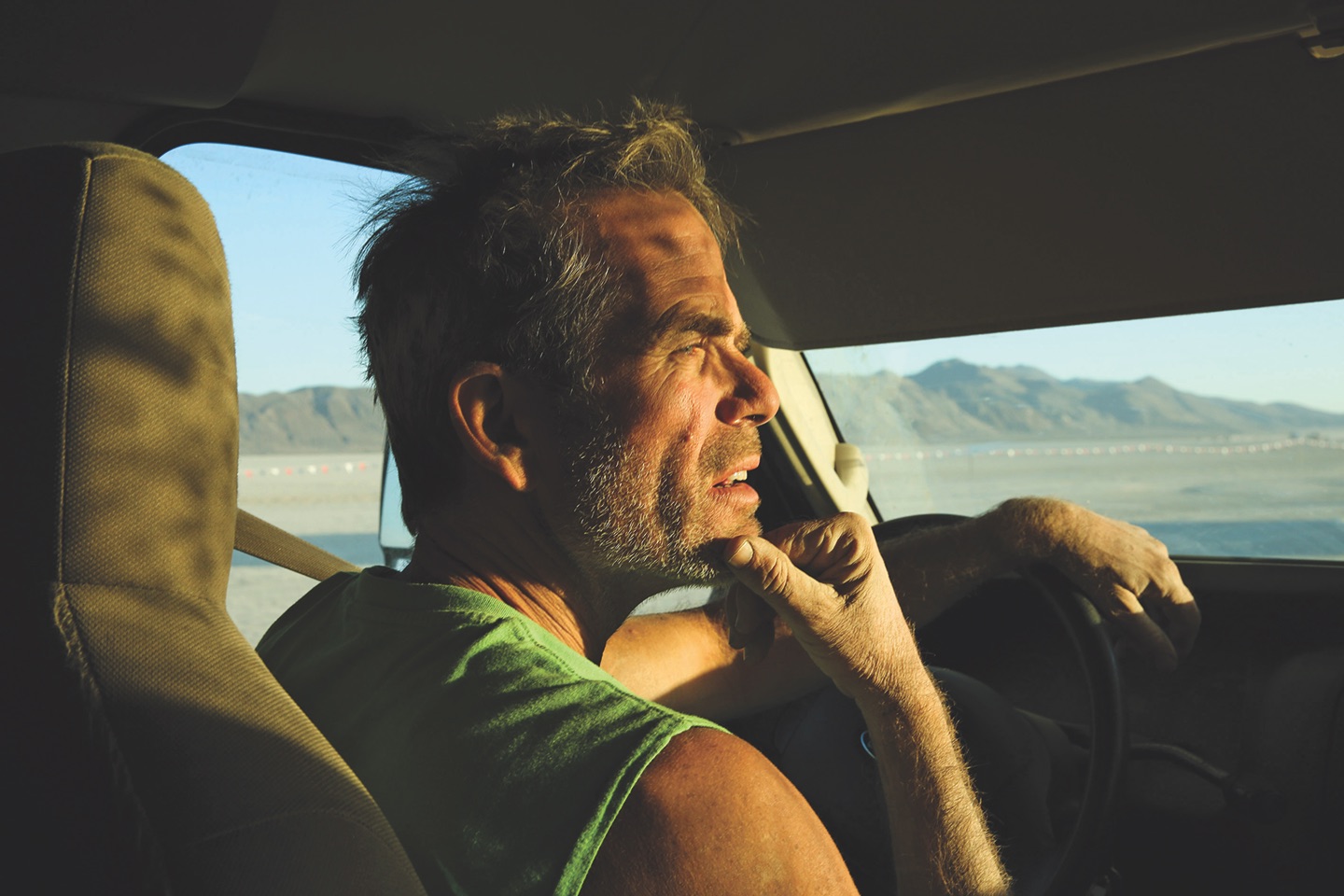 Goodbye, summer. Hello, sea of ​​yard signs. It’s election season and the pyrotechnics have begun. In one corner we have outgoing pugilist Peter Blake, skimming the canines, relishing every moment to play antichrist, shouting at the crowds he scorns as “activists”. You know those people who ended slavery, fought for civil and women’s rights, and got us out of Vietnam? Yes, those deplorables!

I’m not sure Peter understands what activism means, due to his short political life. But in this case, the obstructionists might be a better description, since his opponents reflexively oppose every new idea, and now want to hijack the decision making of our elected officials with their stupid and incomprehensible BLOZD (Businesses Leave Overnight Zoning District) Ballot Measure Q. It’s much ado about nothing, except that it distracts from the real issues that matter, like the issue that ranks highest every year in citizen polls: traffic. . We’ve known that for decades and haven’t changed a thing. People still drive too fast, pedestrians and cyclists still die, our quality of life suffers and we continue to poison the planet.

For my taxes, I want to know which candidates are thinking of a city designed for people, not cars. And how they would reshape Laguna Canyon Road, Coast Highway and Glenneyre Street to calm traffic and make cars less obtrusive. And how we can create more community-focused public places in and around the city that are easily accessible by bike, transit, and on foot. It takes years of hard work to reinvent a city, and the smart ones started decades ago.

In 2016, Oslo, a city 30 times larger than us, had no pedestrian or biker fatalities. They made it safer, cleaner and quieter by reducing downtown parking and imposing a congestion charge on cars, forcing people to ditch them and switch to a network of public transport options clean and quiet.

So instead of questioning the 30 artist living/working units, let’s move on and reimagine Laguna Canyon Road to be a pedestrian corridor where people walk, there are places to sit and relax, and even retail services like cafes and markets. A real neighborhood for people, not a powerline flipper for distracted drivers. And of course, it starts with a dedicated bike and express transit lane as we take down the power lines (to save lives) and widen the road. An essential!

While we’re at it, let’s put a real dedicated cycle path on lower Glenneyre, from the town center to Calliope Street, a cycle network connector to our neighborhoods. This is exactly what is recommended in the 2015 Enhanced Mobility and Complete Streets Transition Plan, a comprehensive plan on how to reinvent our traffic and mobility network for the future that is now sort of set cocooned in oblivion (like so many of our visionary studies).

Removing a lane would only be necessary for two short blocks from Park Ave to Cleo St. After that, we could simply remove the 14 parking spots on the east side of Thalia and replace them with a dedicated bike lane. Then we would have a safe southern route to and from downtown, much like Monterrey in North Laguna.

Even with narrowed lanes, traffic studies have concluded that Glenneyre will flow better because we will be installing these innovative roundabouts which also reduce pollution from brake pads and idling exhaust. Not only should we consider them for Glenneyre (where they were originally considered when we successfully tested a single roundabout 10 years ago at the five-way intersection in the El Bosque district), but also for strategic bottlenecks on Laguna Canyon Road, including those at El Toro and 3rd Street. They work, guys. It’s time.

Like most things, there’s a simple and inexpensive way to test all of these concepts: paint and planters. We may temporarily remove parking and/or lanes and test the results. If nothing positive is achieved, put them back in place.

Finally, there is the great lady of the alternation of traffic jam, speed and death: Coast Highway. What is now largely a passageway for confused motorists needs to be redesigned. If we take over CalTrans, we can slow traffic and create an extension of Forest Avenue from downtown to Legion Street with the lanes narrowing. Then widen the sidewalks for pedestrians and al fresco dining, add an express streetcar lane in the middle, and boom, you’ve got a nice downtown village extension that simultaneously slows cars and makes us safer. We could do the same in North Laguna, in the HIP district and in South Laguna, small pedestrian areas to create a village atmosphere. The benefits are countless. This means that you are in a city and not on a highway. Commuters in a hurry will opt for the toll road or the 405. Win!

And finally, why not a congestion tax on cars that come to park in the city center (residents and merchants excepted) as New York City is considering? All of these elements would be part of a global and sustainable mobility plan. We would build a future we can all be proud of, a future that reduces the burden of cars, makes our city cleaner, quieter, safer and easier to navigate, and makes Laguna the carbon neutral city we desperately need. .

Which candidate has the bandwidth, the desire and the vision to tackle these issues, which includes politics, funding sources and how to get things done? Someone who does not speak in platitudes but in strategy. Who thinks of a better Laguna for generations to come? I listen. I hope that you too.