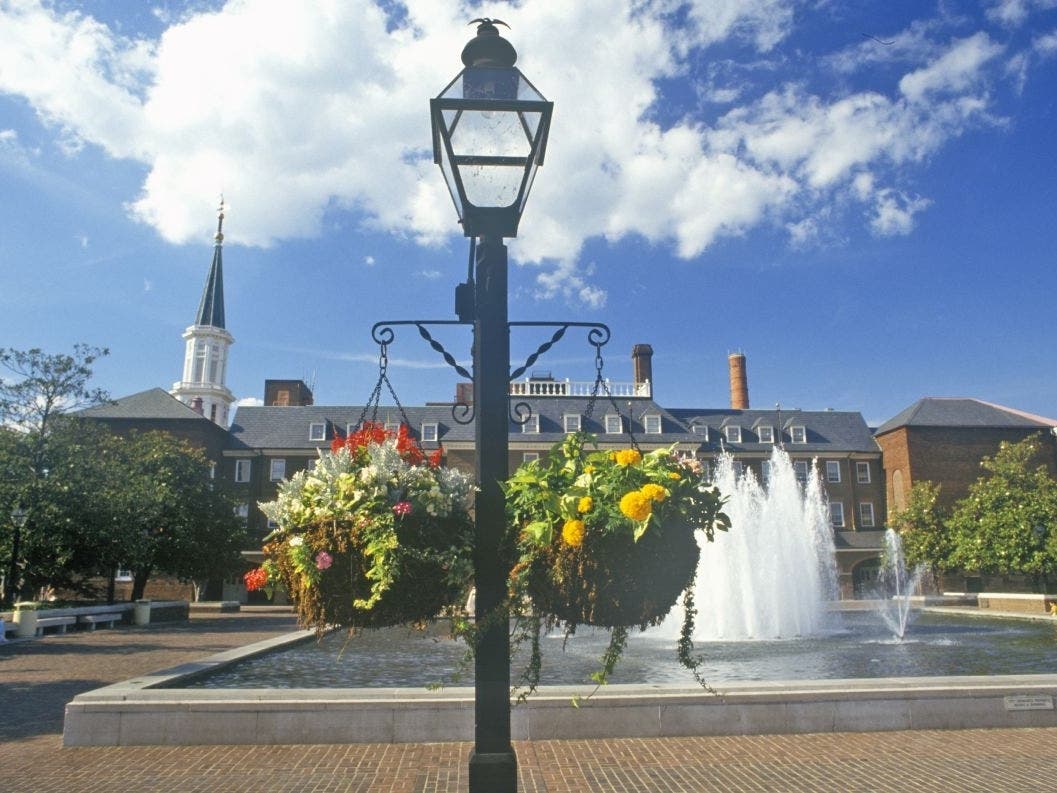 ALEXANDRIA, VA – The Old Town Festival of Speed ​​and Style comes to Alexandria on Sunday, featuring a collection of rare and unusual cars from around the world.

The free event, scheduled from 10 a.m. to 3 p.m. Sunday, will be held in the 200 to 400 blocks of King Street and the 100 blocks of North Royal and North Fairfax streets around Market Square in Old Town.

Sponsored by Burke & Herbert Bank, the festival will feature a mix of grand touring sports and racing cars from the 1950s through the 1980s, vintage motorcycles and modern cars rarely seen in public.

In addition to the cars, the event will include a fashion demonstration hosted by renowned stylist Monte Durham, known for several seasons on “Say Yes to the Dress – Atlanta” and his Salon Monte in Alexandria.

The festival also includes live music by local musicians and exhibits and information from corporate sponsors and organizations.

The day before the festival, the King Street High-Octane Ball will take place from 7 p.m. to 10 p.m. This paid, disguised event celebrates the “style” element of speed and style.

Proceeds will go to USO Washington-Baltimore and the nonprofit ALIVE!, and the Campagna Center.

The inaugural 2019 event drew thousands of people from across the region. The event returned in September 2021 over Labor Day weekend after the COVID-19 pandemic delayed the festival four times.

The Old Town Festival of Speed ​​& Style is a non-profit organization created to generate funds to be donated to charities. The festival is the brainchild of Rick Myllenbeck, co-owner of Sonoma Cellar, a restaurant and wine tasting room in Old Town.