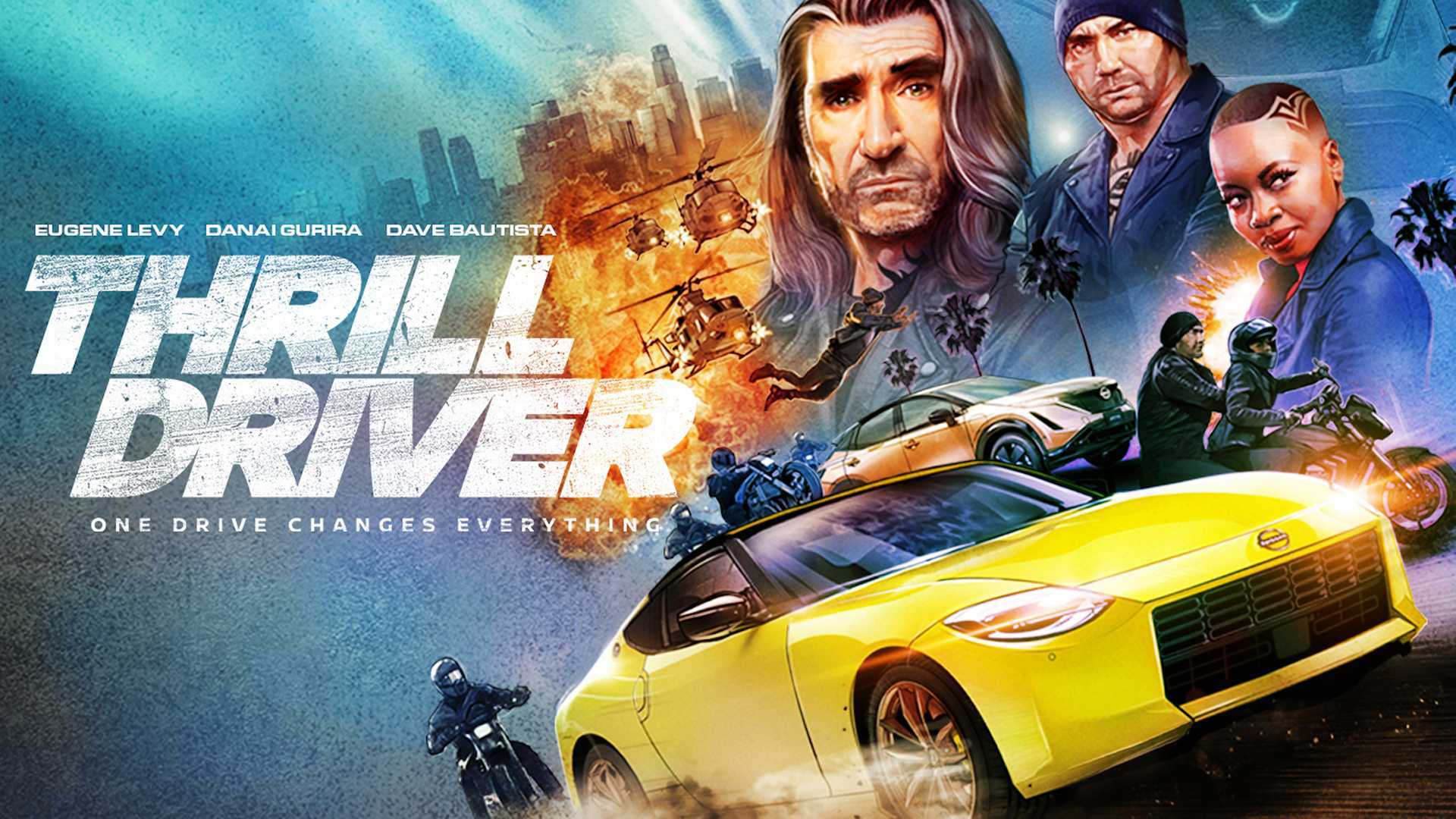 Nissan announced last month that brand ambassador and actress Brie Larson would star in its Super Bowl LVI commercial this year. However, she is absent from the latest teasers which preview an “action-packed comedy thriller” titled thrill driver. It looks like the ad will parody the Fast and furious film franchise.

The stars we see are Dave Bautista, Danai Gurira and Eugene Levy. Levy is the long-haired driver behind the wheel of the 2023 Nissan Z. He stars in one of two teasers Nissan released today. The short clip shows Levy being chased by black-clad men on motorcycles and a mid-’90s GM F-body. The car looks like a cross between a Camaro and a Firebird, but it’s still the bad guy.

The second teaser is much shorter than the first. It shows Bautista and Gurira on a motorcycle, playing The Pointman and The Hotshot respectively, trying to outrun more faceless villains. While Larson isn’t in any of the teasers we know of, Nissan says she’ll have a “starring role” in the ad, though we all know the real star of the ad will be Levy’s lush hair.

Also missing from this ad was the Nissan Ariya, which the company said would also make an appearance in the ad. The Ariya debuted in 2020, and it’s an all-electric crossover that should be on sale before the end of the year. The Z will likely arrive first, however, as it’s supposed to start hitting dealer lots sometime this spring, giving the company two very different products.

We could get another teaser before commercial airings and, just like feature film trailers, get a lot more of the ad plot. Nissan also announced that it is holding a contest to give away an all-new 2023 Nissan Z. The contest now runs until February 15.