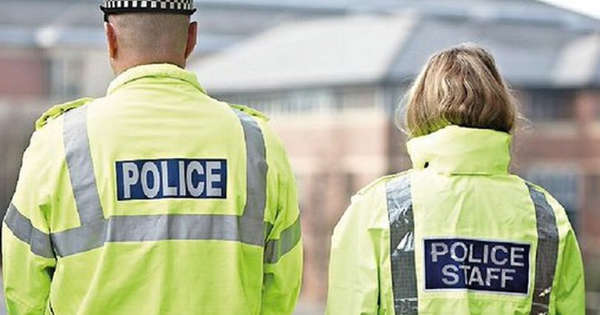 A motorcyclist suffered life-threatening injuries after his Kawasaki ZX was involved in a collision with a white Ford Transit flatbed vehicle.


The accident happened on Saturday along Fenton Road in Rotherham, a mostly open road with speed limits varying from 30mph to 50mph. South Yorkshire Police Roads Constables are appealing for witnesses, dash cam footage and any information following the road crash which resulted in the injuries sustained by the 50 year old biker. Police gave no details of the approximate time of the incident.

In a statement late yesterday (Saturday May 20), police said officers attended Fenton Road following a collision between a green Kawasaki ZX motorcycle and a white Ford Transit flatbed truck. “The driver of the motorcycle, a 50-year-old man, was seriously injured and was taken to hospital, where he remains in critical condition with life-threatening injuries,” they said.

Officers added that they were eager to hear from anyone who may have seen what happened, anyone who may have dash cam footage from the vehicles, or any information that may assist in investigations of the police. They said: “If you can help, please call 101 quoting incident number 208 of 20 May 2022. Dashcam footage can be emailed to [email protected] with the incident number in the subject line.”

Police also posted the appeal on social media, tweeting: “South Yorkshire Police Operations are appealing for witness and dash cam footage following a road traffic crash yesterday ( May 20) on Fenton Road in Rotherham, involving a green Kawasaki ZX motorcycle and a white Ford Transit Platform. Can you help me?

For more stories of where you live, visit In your region.