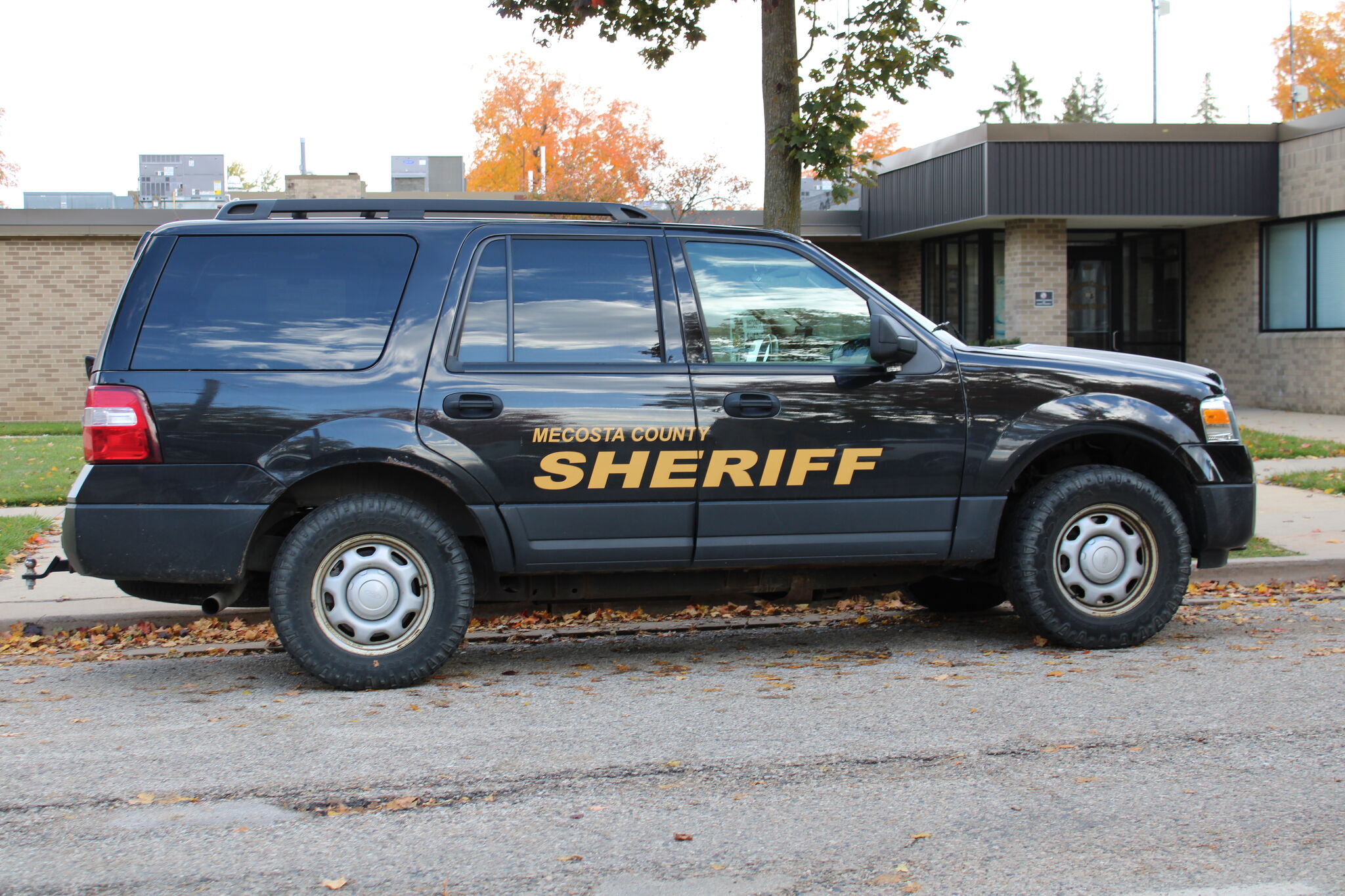 Motorcyclist injured in crash with lorry on Northland in Morley

MORLEY – A motorcyclist was seriously injured after hitting a left-turning lorry at a petrol station in Morley on Thursday afternoon, police said.

At 5.11pm on Thursday, November 3, deputies responded to a two-vehicle crash between a motorcycle and a truck on Northland Drive near 5 Mile Road in Aetna Township.

According to a news release from the Mecosta County Sheriff’s Office, a 35-year-old motorcyclist from Grandville traveling north on Northland attempted a line of vehicles waiting for a left-turning vehicle at a Sunoco gas station. This stretch of road, near Morley Stanwood Middle and High Schools, is a no-go zone, police said.

“The motorcycle attempted to stop, but it was unable to and rammed into the 30-year-old’s truck,” the statement read.

The motorcyclist, who was not wearing a helmet at the time, was taken to Butterworth Hospital in Grand Rapids with serious but not life-threatening injuries, police said.

MECOSTA COUNTY – Deputies from the Mecosta County Sheriff’s Office responded to the following calls on Thursday, November 3. Not all calls may be signaled. All suspects are presumed innocent until proven guilty by a court.

This is part of a report compiled by Associate Editor Julie Norwood.

At 9:54 a.m., deputies responded to a residence at 1 Mile Road in Millbrook Township for an abuse complaint. Deputies determined that the complaint was unfounded.

At noon, MPs responded to an address on 8 Mile Road, Morton Township. The cashier said he approved the pump (without the driver paying first), and the driver of a black Ford Edge allegedly pumped out his gas, put the nozzle on the ground and drove off. Cost: $74.88.

At 4:32 p.m., deputies responded to an address Jefferson Road, Deerfield Township. The caller reported that several catalytic converters were allegedly stolen from vehicles in his yard. The amount withdrawn is unknown at this time.

At 11:06 p.m., deputies responded to an address on Fern Street in Morton Township for a civil complaint. The caller said his son had been drinking for three days. The caller told deputies that when he told his son not to, his son got angry and allegedly started hitting his car. When he arrived, the son had left the scene and deputies were unable to contact him.