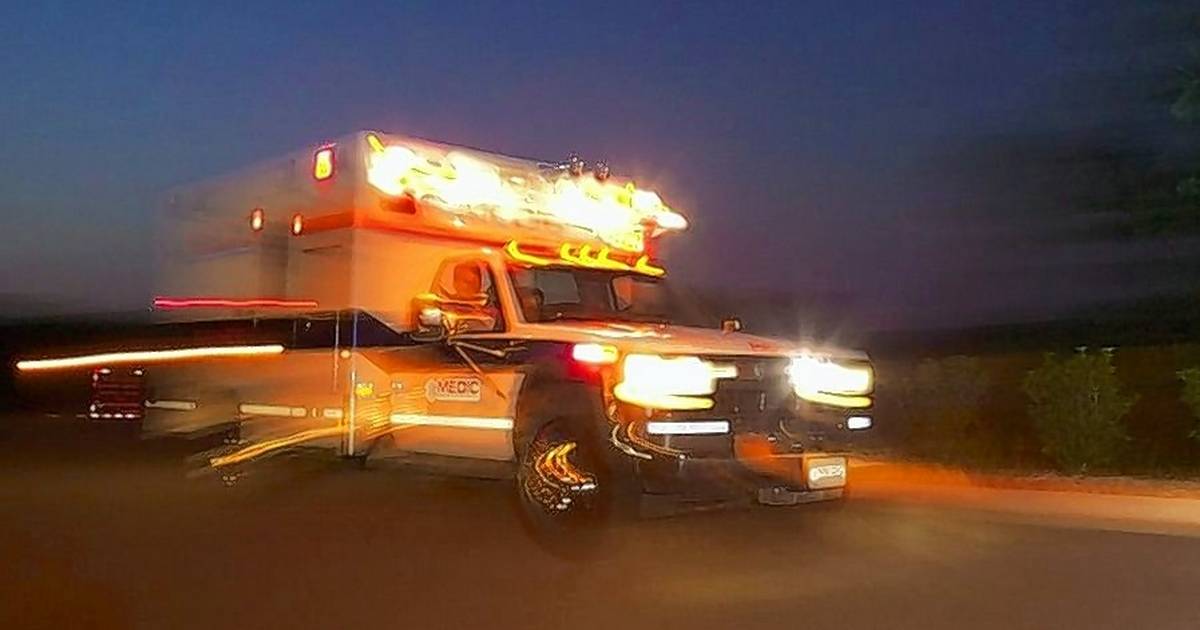 An Aurora motorcyclist died Thursday night after colliding with a pickup truck in the city’s west end, police said.

Jackson B. Bennett, 23, was airlifted by medical helicopter to a trauma hospital, where he was later pronounced dead.

The motorcycle was heading west on Sunset Avenue when it collided with a truck traveling south on Wilder Street, police said. Police and firefighters were called to the intersection shortly before 9 p.m. Thursday.

Police confirmed that Jackson was wearing a helmet.

Another person suffered injuries that are not believed to be life-threatening, police said.

No tickets had been issued Friday afternoon, police said.

The fatal collision left the intersection of Wilder Street and Sunset Avenue closed for several hours.

The accident is still under investigation. Anyone with information about the crash should call police at (630) 256-5330 or email [email protected]