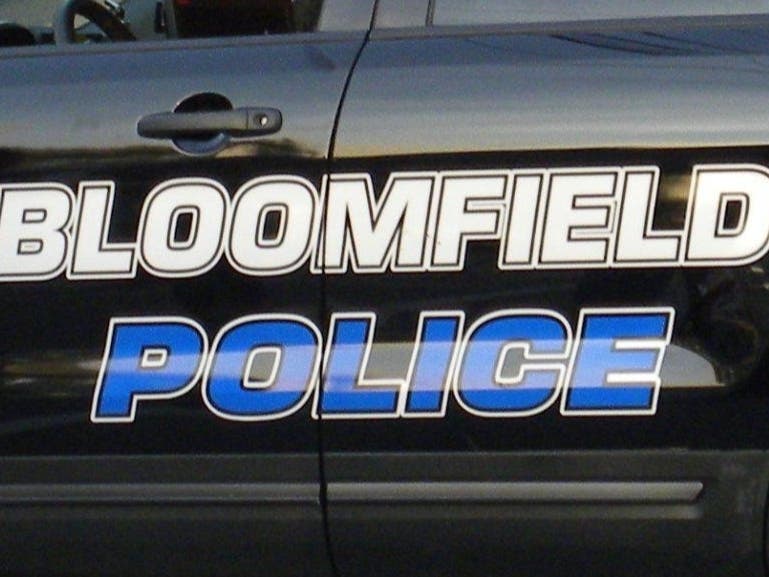 Motorbike and van stolen in Bloomfield on same day: police

BLOOMFIELD, NJ – The owners of a motorcycle and a pickup truck reported stolen vehicles on the same day last week in Bloomfield, police said Tuesday.

According to the Bloomfield Police Department, the following incidents were reported in the township on October 11:

STOLEN MOTORCYCLE – “Officers responded to Crown Street after reporting a motorbike theft. The owner parked his motorbike in front of the site at 6 a.m. Around 1:30 p.m., he heard the sound of a motorcycle starting up. When he got out, he noticed that his motorcycle was missing. The motorcycle, a black and gold 2011 Suzuki, was reported stolen to the INCC. This incident is under investigation.

STOLEN PICKUP – “The complainant responded to Bloomfield Police Headquarters to report a motor vehicle theft. The vehicle was parked in a private lot located at 77 Bloomfield Avenue. The vehicle was last seen on October 8. When the owner returned to his vehicle on October 11, he noticed it was missing. The vehicle, a white 2008 Ford F450 pickup truck, was reported stolen to the NCIC. This incident is under investigation.

Send local news tips and correction requests to [email protected] Learn how to post announcements or events to your local Patch site.