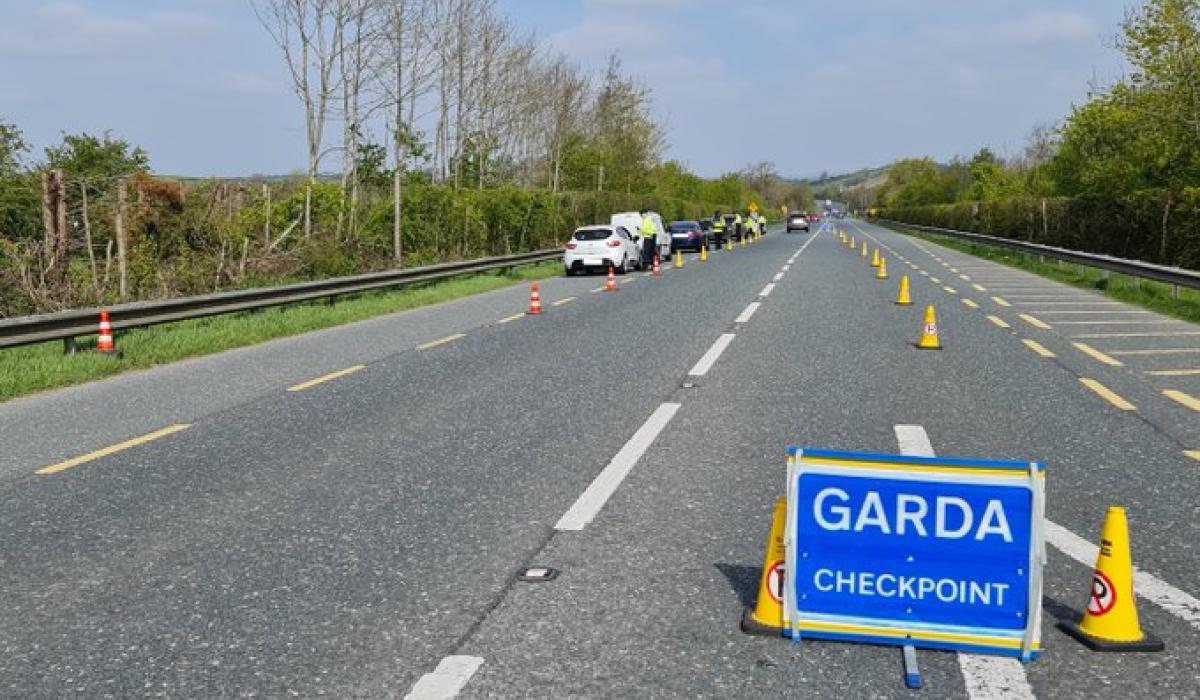 More than 1,300 unaccompanied learner drivers have had their cars seized so far this year

Gardaí has ​​seized more than 1,300 cars from unaccompanied learner drivers so far this year, according to the latest figures.

A total of 586 penalty point notices have been issued to novice drivers and motorcyclists for not displaying an “N” plate already in 2022.

Learners and novice drivers were also reminded that if they receive 7 penalty points within a 3 year period, they risk a 6 month driving ban.

The Road Safety Authority (RSA) and An Garda Síochána issued the recall on May 12, along with details of the penalty points awarded to learner drivers and novice drivers.

This lower threshold is lower than that of fully licensed drivers who are subject to a threshold of 12 points in 3 years before facing a six month disqualification.

Learners and novice drivers must display the “L” and “N” plates at all times. Failure to comply with this instruction will result in 2 penalty points and a fine of €60.

Learner drivers detected in unaccompanied driving are not only exposed to 2 penalty points and a fine of €80, but the vehicle can also be seized. If the driver is not the owner, the car is liable to seizure, and the owner is also liable to a fine of up to €1,000.

A total of 6,460 penalty point notices were issued to learner and novice drivers in 2021 for failure to display “L” and “N” plates and for unaccompanied driving.

The most common penalty point violation for learners is unaccompanied driving. 4,047 notices were issued to learner drivers for this offence. Next comes the failure to display “L” plates by drivers and motorcyclists (1,827).

Minister of State for the Department for Transport, Hildegarde Naughton, said: “The Graduated Driving License system has been introduced to ensure the safety of our most inexperienced drivers as they learn to drive. Learners and novice drivers are subject to certain restrictions to keep themselves and others safe, until they become better, safer drivers.

“A restriction is a lower penalty point threshold and I welcome this campaign by the Road Safety Authority and An Garda Siochana to remind them that if they accumulate seven penalty points over a three-year period “, they risk a six-month disqualification. I would like to urge learner and novice drivers to ensure that they are aware of their responsibility to ensure safer roads for all road users”.

Sam Waide, CEO of the Road Safety Authority, said: “If you are a learner or novice driver and accumulate seven penalty points over a three year period, you will face a 6 month driving ban. which will have real consequences – no driving. at university, work, sports training or social events with friends, associated with a risk of higher insurance costs.

“I would like to remind learner drivers that a learner’s permit is not a licence. Learner drivers have not demonstrated that they are competent drivers until they have passed a driving test. therefore, as inexperienced and unqualified drivers, they must always display “L” plates and be accompanied by a licensed driver, other than a novice driver.

“Once you pass the test, you are still inexperienced and at risk, which is why you must display ‘N’ plates for two years and are still subject to a lower penalty point threshold of 7 points”, Mr. Waide said.

Chief Superintendent Michael Hennebry, National Highway Policing Unit, An Garda Síochána said: “Today’s call is to make our roads safer for all users. An Garda Síochána actively enforces the rules of learners and novice drivers in order to protect all road users, including inexperienced drivers.

“Working with the RSA, we have constantly raised awareness of these rules so that there is no excuse for breaking the law. The majority of Learner and Novice license holders are law abiding, but we continue to detect drivers who take unnecessary risks on the road.”