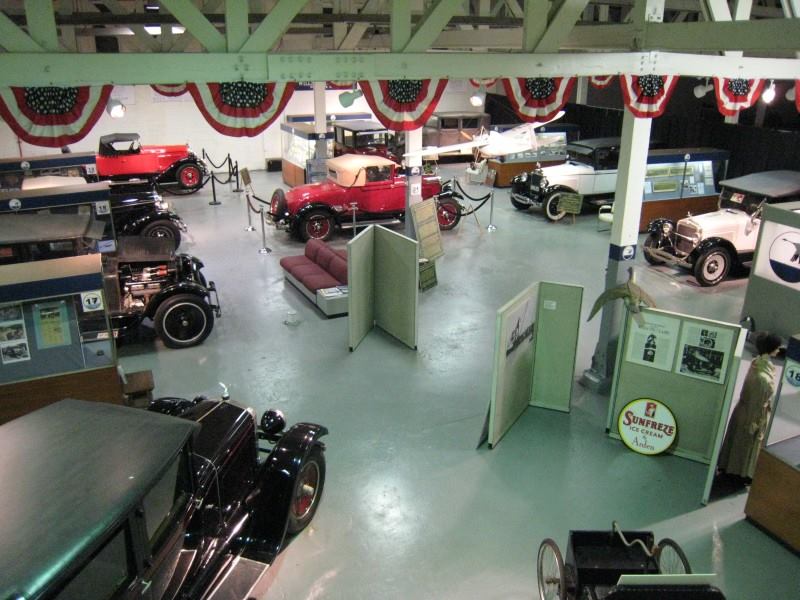 The Marysville Car Show will take place from 9 a.m. to 3 p.m. on June 12 at Marysville Park, located at 801 E. Huron Blvd. There will be 20 Wills Sainte Claire automobiles from across the United States on the show grounds.

“This is the largest gathering of Wills Sainte Claire cars since the factory opened 101 years ago,” the statement read.

Ernest said organizers were initially going to hold a national 100th anniversary gathering, but COVID-19 demanded they delay the celebration for a year.

The show is open to all vehicles of all ages, including trucks, boats and motorcycles, and vehicles can be registered on the day of the show. All proceeds from the exhibit will go to support the Wills Sainte Claire Automobile Museum.

Ernest said there are about 70 people registered for the four days of events the museum will be hosting for museum members, including the June 12 car show which is open to the public.

“We are expecting over 100 cars for the auto show which is in conjunction with the Wills National Meet,” he said. “We hope to raise $10,000 for the continued operation of the museum.”

At the auto show, the public is encouraged to bring a lawn chair or blanket and enjoy Marysville’s shady park, the statement said. Food vendors will be present throughout the day.

The entry fee is $15 per vehicle or $20 for vehicles to be judged. Cars will begin parking at 8 a.m. and dash plaques and awards will be handed out at 3 p.m.

For more information or to register, call Gary Minnie at 810-327-6721 or visit willsautomuseum.org/upcomingevents.htm.

Two men killed in collision between motorbike and truck on M50