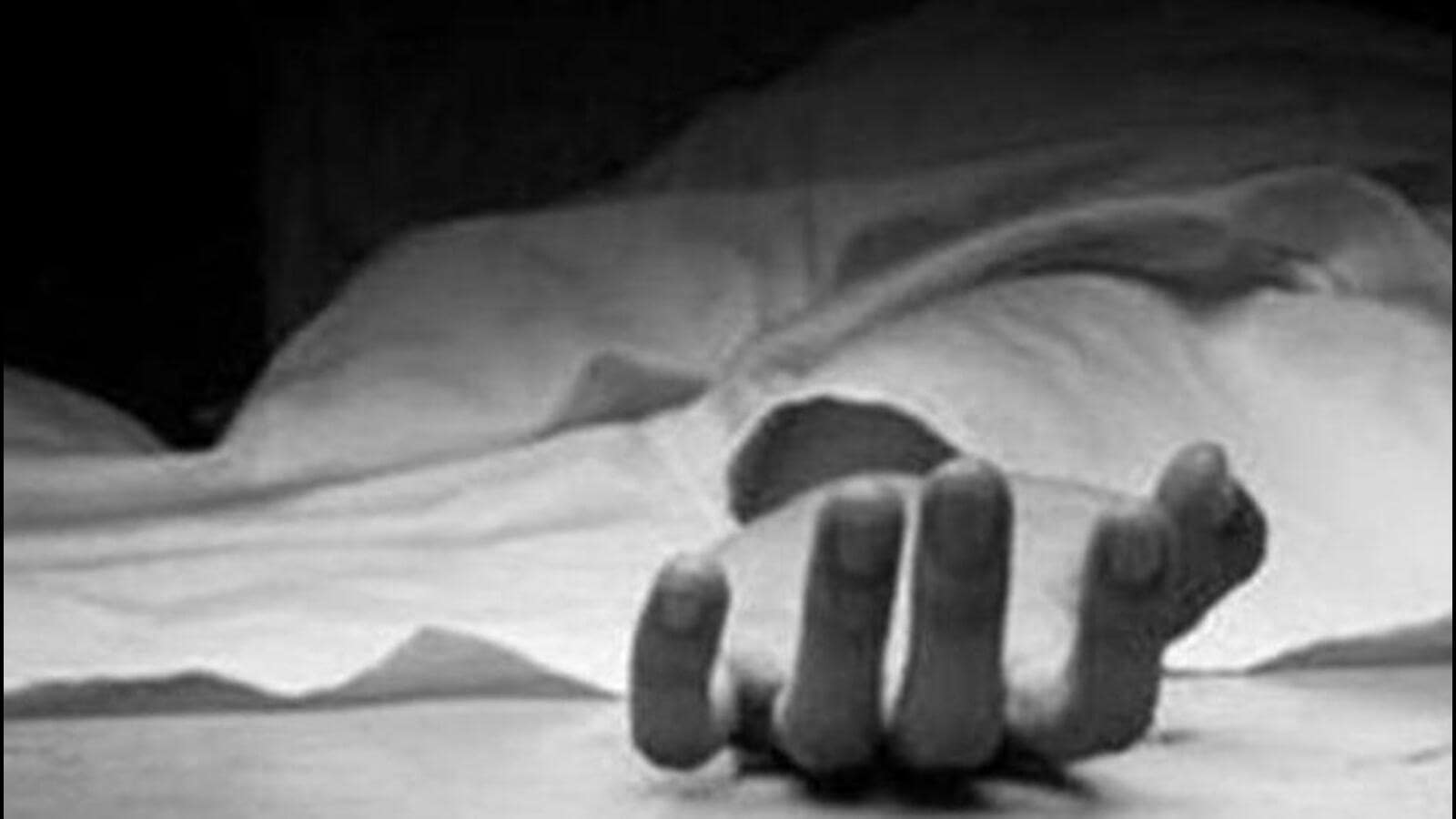 A 23-year-old man was killed after a high-speed truck hit him while rescuing victims of an accident on the Panchkula-Shimla highway on Friday night.

The victim, Shiv Bahadur, was a resident of Colony Number 4, Chandigarh, and worked as an aide to the driver of a breakdown van.

The driver, Om Parkash, told police he had been driving the Manimajra car market recovery van for 15 years.

The owner of the vehicle is Amarjeet Singh and his son Vikramjeet is in charge of the recovery business.

Parkash said Vikramjeet received a call at 9:25 p.m. Friday that a Toyota Innova had overturned on the Panchkula-Shimla highway.

Therefore, he and his assistant Shiv Bahadur reached the place where police personnel were already present to help and maintain traffic.

At around 10:50 p.m., they saw a speeding truck coming from Parwanoo, but it did not stop even after being flagged down by the police. The truck ended up hitting a police motorcycle, before hitting Shiv Bahadur.

He was taken to the government hospital in Kalka, but declared dead by doctors. The truck driver fled on foot, leaving his vehicle behind.

A case under sections 279 (reckless driving), 304-A (causing death by negligence) and 427 (mischief causing damage to the extent of ₹50) of the Indian Penal Code was registered at Pinjore Police Station.

The victim is survived by his parents and siblings. He had celebrated his 23rd birthday only two days ago.

A truck claims the life of a biker in Dera Bassi

Mohali
A 28-year-old man traveling to a wedding was killed after his motorbike was hit by a truck in Dera Bassi on Friday.

The victim was identified as Motilal, a resident of Raipur Rani, Panchkula.

He was hit head-on by the truck near the village of Bhagwanpura, according to his brother Jaipal.

The truck driver, Gurvinder Singh, from Dera Bassi, was booked under Sections 279, 304-A and 427 of the IPC on Jaipal’s complaint. He was arrested and then released on bail.

Two Mohalis killed in an accident in Chandigarh

Chandīgarh
Two men were killed and a girl was seriously injured in two crashes in Chandigarh on Friday night.

Police said Naina, 18, a resident of Jhampur in Mohali, and her father Rajesh Kumar, 45, were found injured on the Maloya-Jhampur road after midnight.

While Rajesh was pronounced dead after being taken to hospital, Naina is fighting for his life. Police said the pair were on their way home when a tractor-trailer hit their Activa before driving off.

In the other accident, Laxmi Kant, 32, of Nayagaon in Mohali was killed after an unidentified car hit his bicycle at around 11 p.m. near Sector 11. Police have registered FIRs in both cases and are trying find the accused drivers.