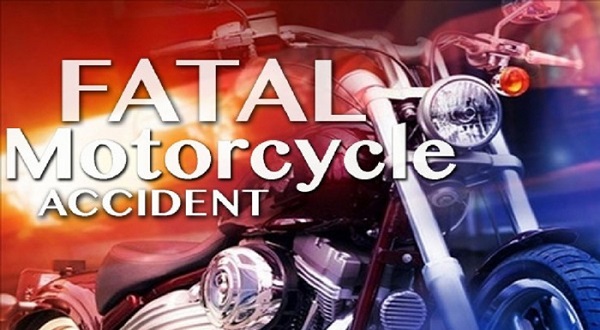 
 A man died after a motorcycle hit a van | KTLO 

A man was killed on Thursday evening when his motorbike collided with a van. Brandon Osborne, 25, of Mountain View, was pronounced dead at the scene south of Mountain View.

According to Arkansas State Police, Osborne was traveling on Arkansas Interstate 5 as he attempted to negotiate a right-hand curve. His motorcycle would have crossed the center line and into the direct path of the truck. The unidentified driver of the truck was not injured.

The best Saints Row vehicles and cars to drive and escape