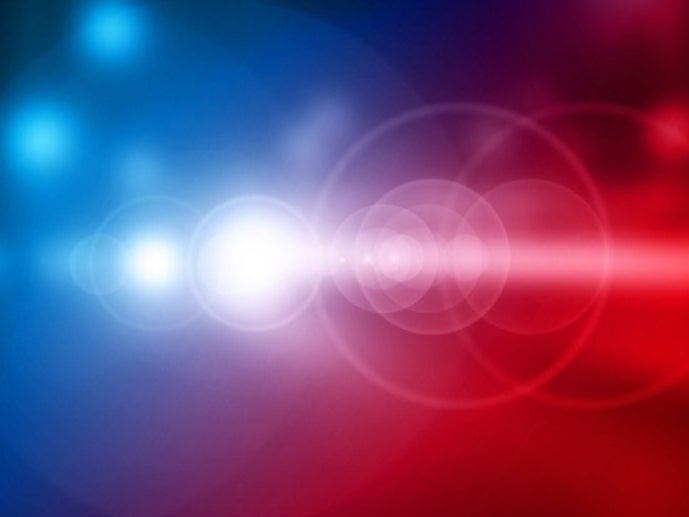 BRENTWOOD, NY – A man died after his motorcycle hit a truck in Brentwood on Tuesday night, Suffolk County Police said.

Smith was taken by ambulance to South Shore University Hospital in Bay Shore where he was pronounced dead, police said. The driver of the truck was not injured, police said.

The motorcycle was seized for a security check, police said, and the truck was inspected at the scene by officers from the Motor Carrier Security Section.

Detectives are asking anyone with information about this crash to call Squad Three at 631-854-8352.

To request removal of your name from an arrest report, submit these required elements for [email protected]

This ’68 Chevelle Proves Not All Cars Need Restoration