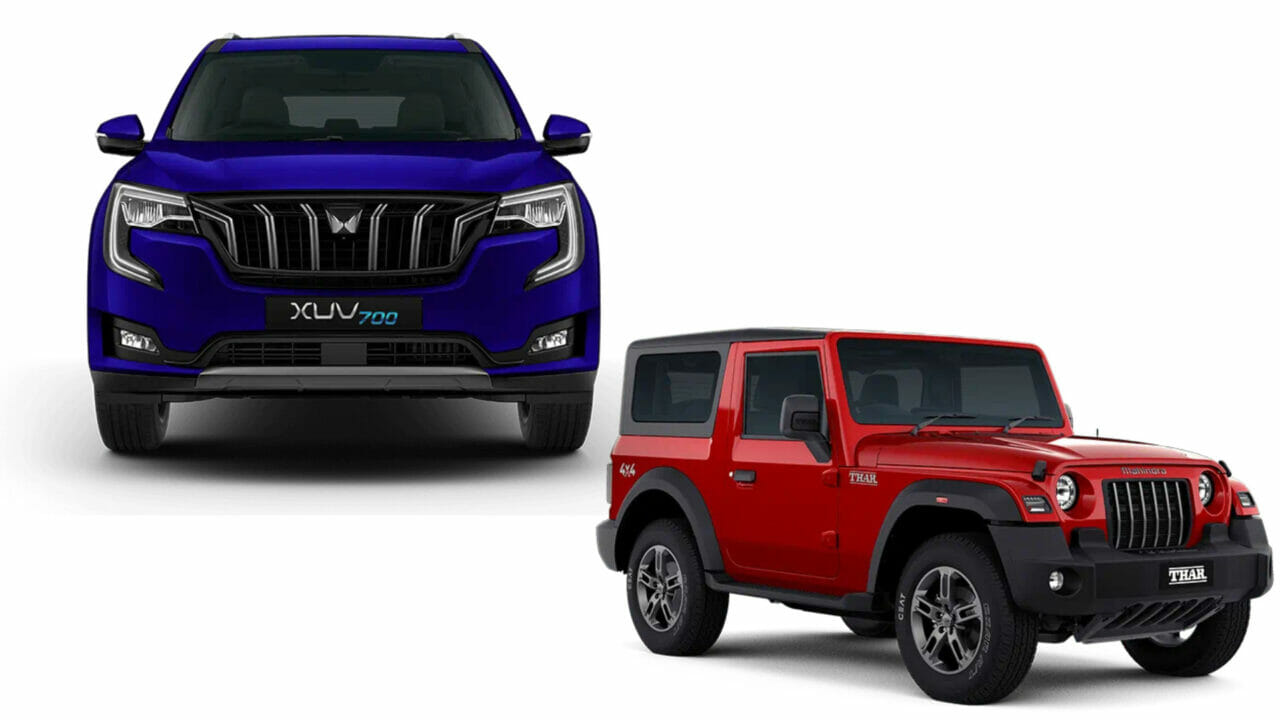 Mahindra recently launched the next generation Scorpio N at ₹11.99 lakh. Although the Scorpio-N is brand new from the ground up, it will co-exist with the current Scorpio which will be rebranded as the Scorpio Classic. Reservations for the Scorpio N will begin July 30. For now, Mahindra has only revealed pricing for the manual variants. Pricing for the automatic and 4×4 variants will be revealed on July 21.

This SUV will be available in Z2, Z4, Z6, Z8 and Z8L variants. The Scorpio N is available with a 2.0-litre turbocharged Mstallion unit that produces 200bhp and 380nm of torque. The diesel engine is a 2.2-liter Mhawk unit available in two tuning states. The base Z2 gets 132hp and 300nm of torque while the top variants produce 175hp and 400nm of torque. Transmission options include a 6-speed manual and a 6-speed automatic. The Scorpio also comes with an optional 4×4 which comes with Mahindra’s 4xplor system which comes with Terrain modes.

The interior of the Scorpio N will feature an 8-inch touchscreen infotainment system that runs on the Adrenox system paired with Sony’s premium 12-speaker audio system, switchgear and panel to toggle that houses buttons for various functions, and wheel steering is shared with the XUV700. The instrument cluster is an analog unit with a large color MID. The center console houses Mahindra’s 4Xplor system swivel wheel which can be used to select the various terrain and 4 down modes.