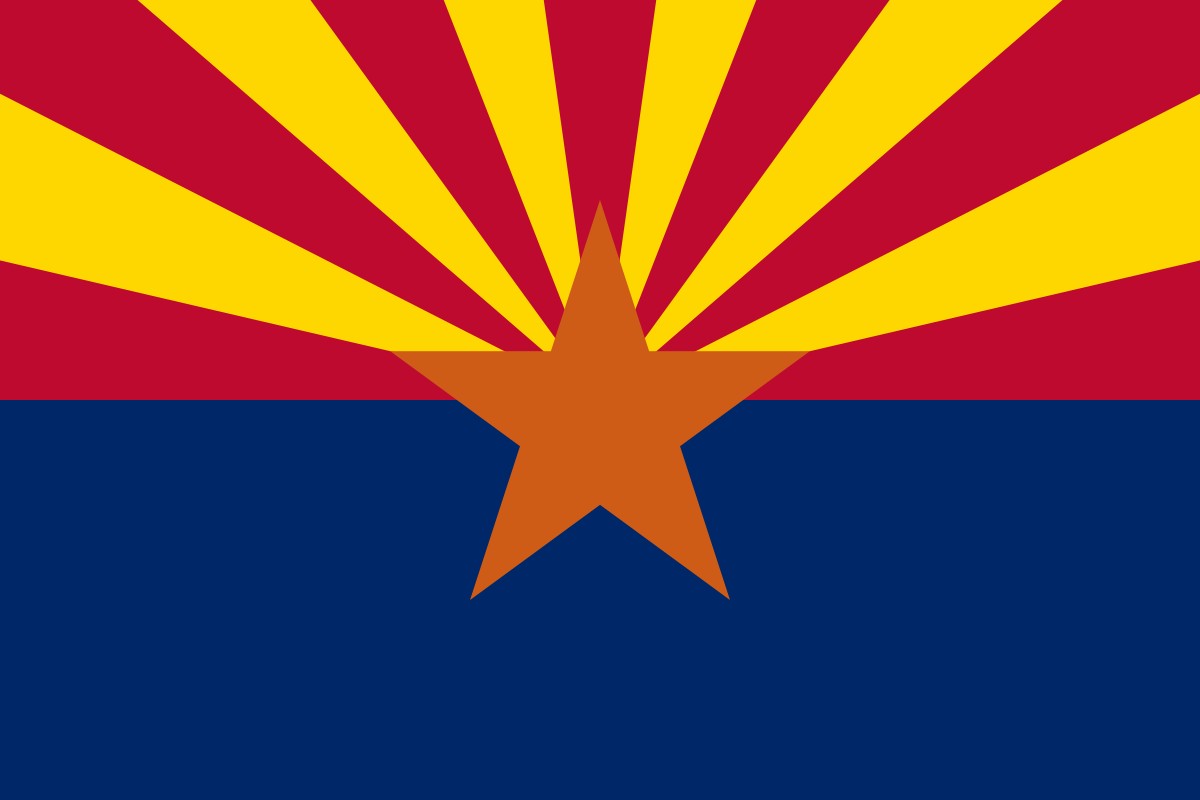 Brace yourself, ADVers from Arizona – in a few weeks you’ll finally be able to do lanesplit. Kind of. This week, Governor Doug Ducey signed into law SB 1273, which will give motorcyclists the ability to share lanes with cars under certain circumstances.

Here is what the governor’s office posted on law:

SB 1273, sponsored by Senator Tyler Pace of Mesa, allows riders of two-wheeled motorcycles to safely pass another vehicle in the same lane that is stopped and going in the same direction. Movement is permitted when the motorcyclist is traveling less than 15 miles per hour on a street where the speed limit is less than 45 miles per hour.

It’s understood? It’s not a lanesplitting in the Wild West way, like you would in California (or most of Asia or South America, even some of Europe). It’s a measured and careful set of rules that allow you to ride your motorcycle between stopped cars; the rider is limited to the low speed of 15 mph while doing so. You can see a larger picture of the bill and its wording here…and if you plan to take advantage of the rule change, we certainly suggest that you read the bill carefully first.

Of course, you’ll also want to be extra careful when sharing lanes, as most motorists probably won’t expect you to slip between them. Keep your cool and be careful.

Another note: We understand that this law goes into effect 90 days after the end of the current Arizona legislative session, so don’t get out between the cars just yet!

This change in the law is the result of a lot of hard work. Biker rights groups are finally finding success, after years of lobbying, and they are gaining more and more attention in the United States. Lane sharing is now legal in California, Utah, Arizona and (to a lesser extent) Hawaii. But, more importantly, we’re hearing about the practice being legalized in a much wider range of states: Virginia, Washington, Oregon, and Connecticut have all considered the practice. Early attempts to legalize lane sharing failed in several of these states, but the work continues, and the fact that we have the government’s ears listening shows that we can indeed see change happen if we let’s keep the pressure on.