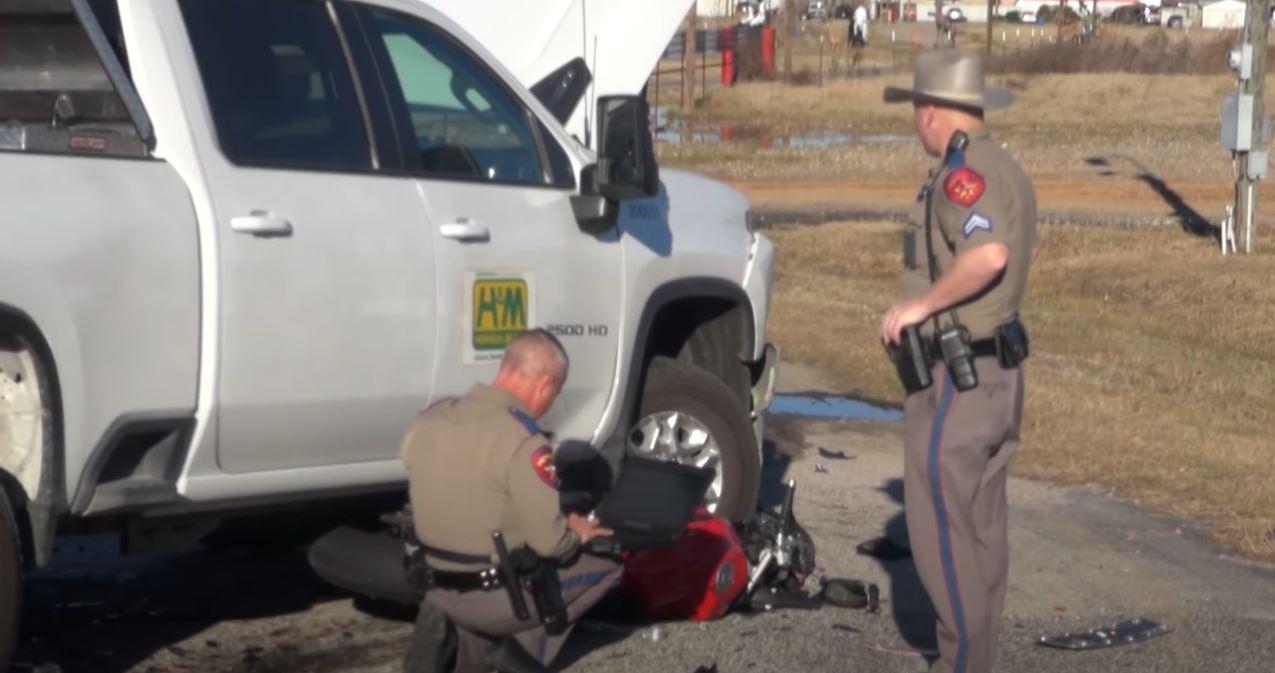 A Humble biker was killed Sunday afternoon in a head-on crash with a van in Conroe.

The driver of a Chevrolet pickup truck hit the motorcyclist as he drove into the Thunder Gun Range on FM 1314 shortly after 3 p.m. Sunday, according to the Montgomery County Police Reporter. The motorcyclist was ejected from his Ducati motorcycle and pushed under the truck.

The motorcyclist, who was only identified as a 25-year-old Humble, died at the scene. He was taken to Montgomery County Forensic Center for an autopsy.

Eyewitnesses told authorities the motorcyclist appeared to be speeding at the time.

This is breaking news. Check back for updates.