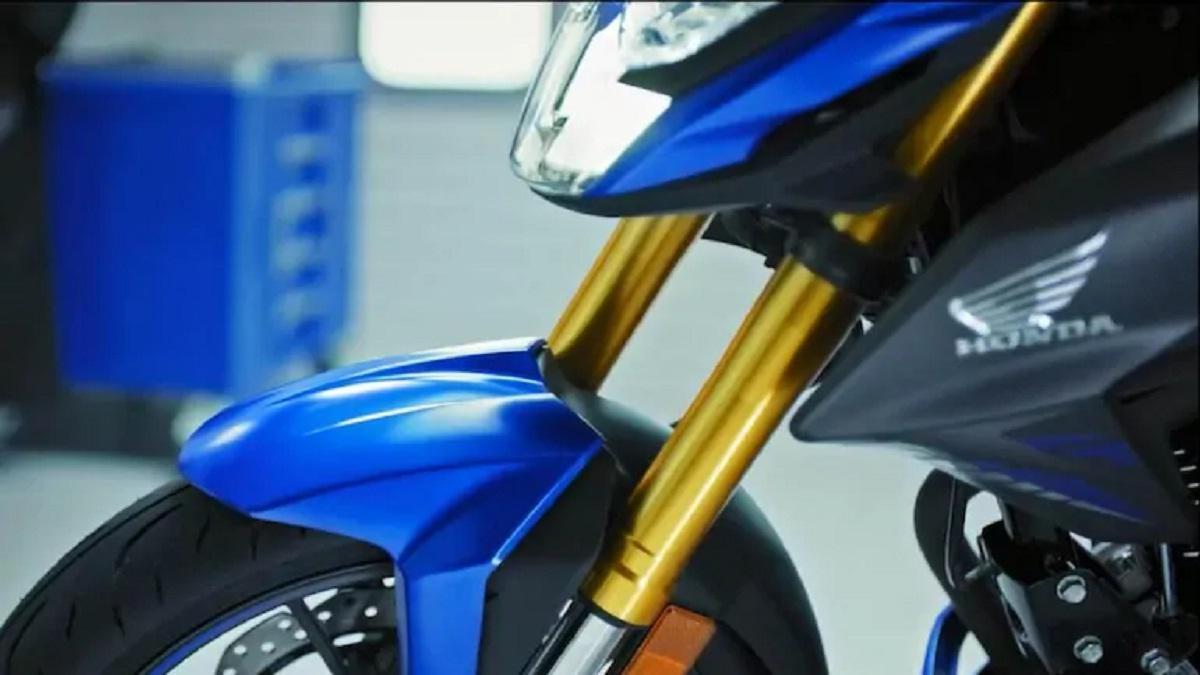 Honda Motorcycle & Scooter India (HMSI) is preparing to launch its first electric product in the country in the next fiscal year, a senior company official said. The company, which sells popular models like Activa and Shine in the country, aims to launch the feasibility of the electric scooter with its partner dealers at the end of the holiday season this year.

In an interaction with PTI, HMSI Chairman, CEO and CEO Atsushi Ogata said the company decided to enter the segment after having had a detailed discussion with its parent company, Honda Motor Company in Japan.

Detailed details have yet to be finalized, but “we are committed to launching (the EV product) within the next fiscal year,” he noted.

When asked if the company has started testing the product in India, Ogata replied, “Not officially yet but after Diwali … we will be implementing the feasibility study officially in our dealerships.”

He said that many companies, including foreign players, are entering the electric vehicle segment because the government is supporting investments in green infrastructure.

“Some customers use electric two-wheelers for very short trips or very flat street conditions in large cities. So these customers started to consider such options, but I still think that the main customer segments prefer to keep our existing range because still ahead of EV products, the specifications of the existing ICE motors have a lot of positives, ”Ogata said. .

He added: “So far, I don’t think there will be a drastic change from ICE motors to EV. We are considering it because we have had the know-how in EV technology for several decades, so why not consider it for the Indian market. “

He noted that the next electric scooter would be added to the company’s lineup in the country and that there were no plans to move the existing lineup like Activa or Shine to electric in the next three years.

Ogata said that not only the EV product, but the company will also consider seizing the opportunity of battery management systems.

With the government pushing for clean technology in the automotive sector, the electric vehicle segment is witnessing a lot of action in the country.

Already, the country’s largest two-wheeler, Hero MotoCorp, has announced that it plans to launch an electric model next year. The company has also partnered with Taiwanese firm Gogoro Inc to bring the latter’s battery trading platform to India.

Likewise, Chennai-based TVS Motor Company will launch a full line of electric two- and three-wheelers with power ranging from 5 to 25 kilowatts over the next two years.

The company, which has earmarked a Rs 1,000 crore investment in its electric vehicle (EV) business, will also continue to invest in conventional motor vehicles, where it sees growth opportunities.

Things to consider before buying your first motorcycle