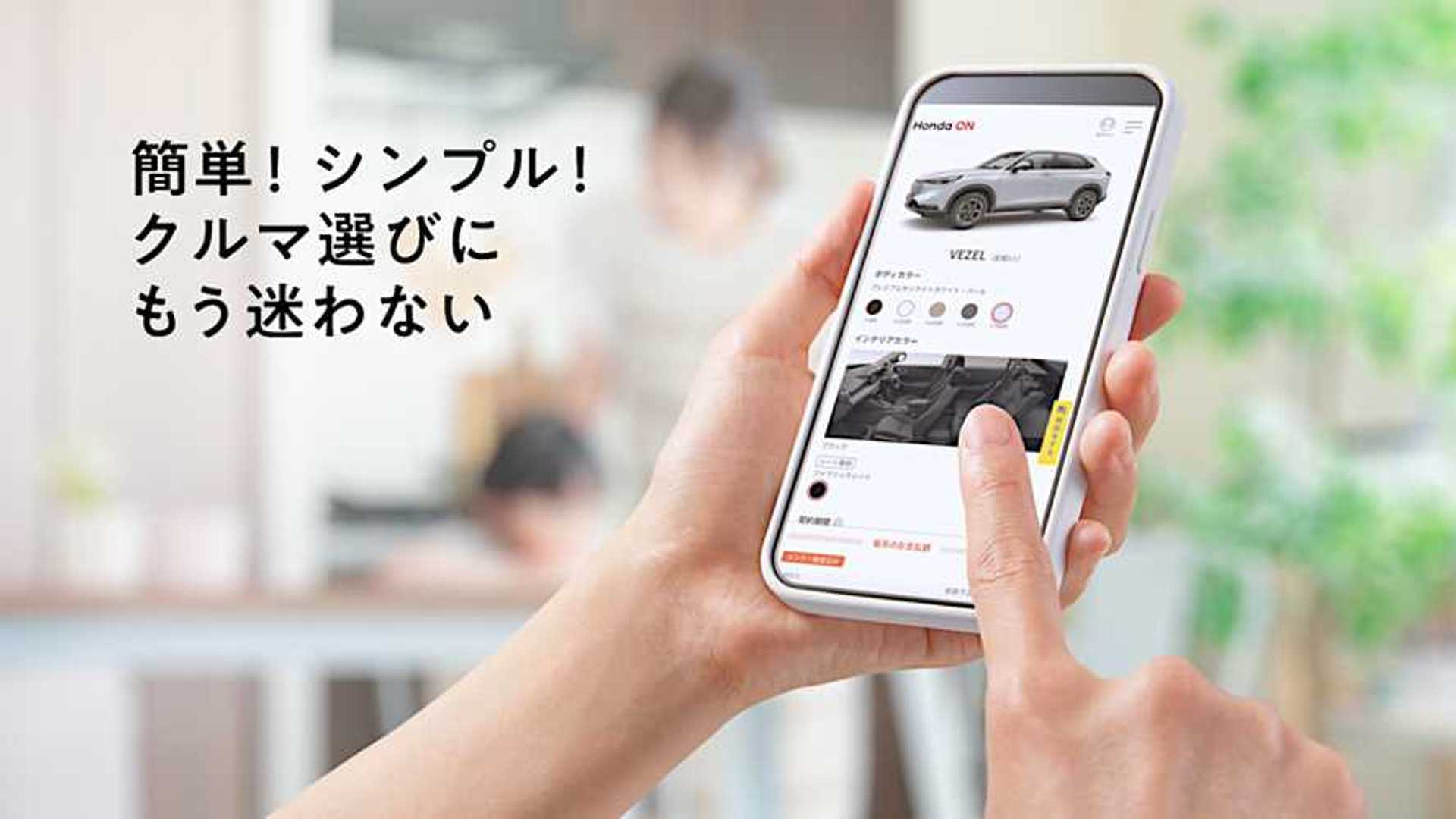 While the global pandemic has undeniably encouraged more of us to order everything online than ever before, the fact is, motorcycle OEMs were already pursuing the path of selling vehicles online. Take MV Agusta, for example. In September 2019, it started to offer its entire range of bikes through its online store. You would still need to pick up the bike from your local dealer, but if you already knew what you wanted, you could very easily find your way to a new bike from the comfort of your phone.

In December 2019, Vespa quickly followed suit, allowing the purchase of new scooters (with or without accessories and equipment) through its website. Bajaj, KTM and Husqvarna launched their own online reservation platform in India in February 2021. Then Aprilia launched its own online sales platform for its entire range of motorcycles a month later, in March 2021.

Fast forward to October 2021 and Honda has just launched its own online sales platform. Now, before you get too excited, it’s just cars for now. Plus, it’s currently only available if you’re in Tokyo, Japan. Also, there only appear to be four different car models available using this service, but it is most likely scalable based on the success of this first foray into online sales.

The service is called Honda ON and just opened its virtual doors to the Tokyo-based public on October 4, 2021. You can choose between the N-Box, Fit, Vezel or Freed via monthly subscriptions. It’s similar to what we Americans think of as auto leasing, except Honda’s arrangement also includes your auto insurance, documentation fees, registration fees, and maintenance. According to Honda, this makes it easier for customers to budget because the monthly fees always stay the same. No surprises will arise when renewing your vehicle registration document, for example.

Unsurprisingly, the first question that came to the mind of our colleagues from the Japanese motorcycle magazine Young Machine was “Will Honda consider doing this for motorcycles as well?” It’s definitely the first thing we thought of, and we bet it’s the first thing you thought of as well. YM contacted Honda Japan to ask. Their representative said they had not planned this, but would consider it.

Of course, even if Honda did initiate such a program, there is a good chance that it too will start at least in Tokyo. Perhaps it would even stay there, if it did not attract enough users to justify its expansion beyond this area. Either way, while it’s possible we’ll see Honda online bike sales at some point in the future, it doesn’t look like it’s happening anytime soon. Cue the sad paperclip now, then drown it with your bike motor.