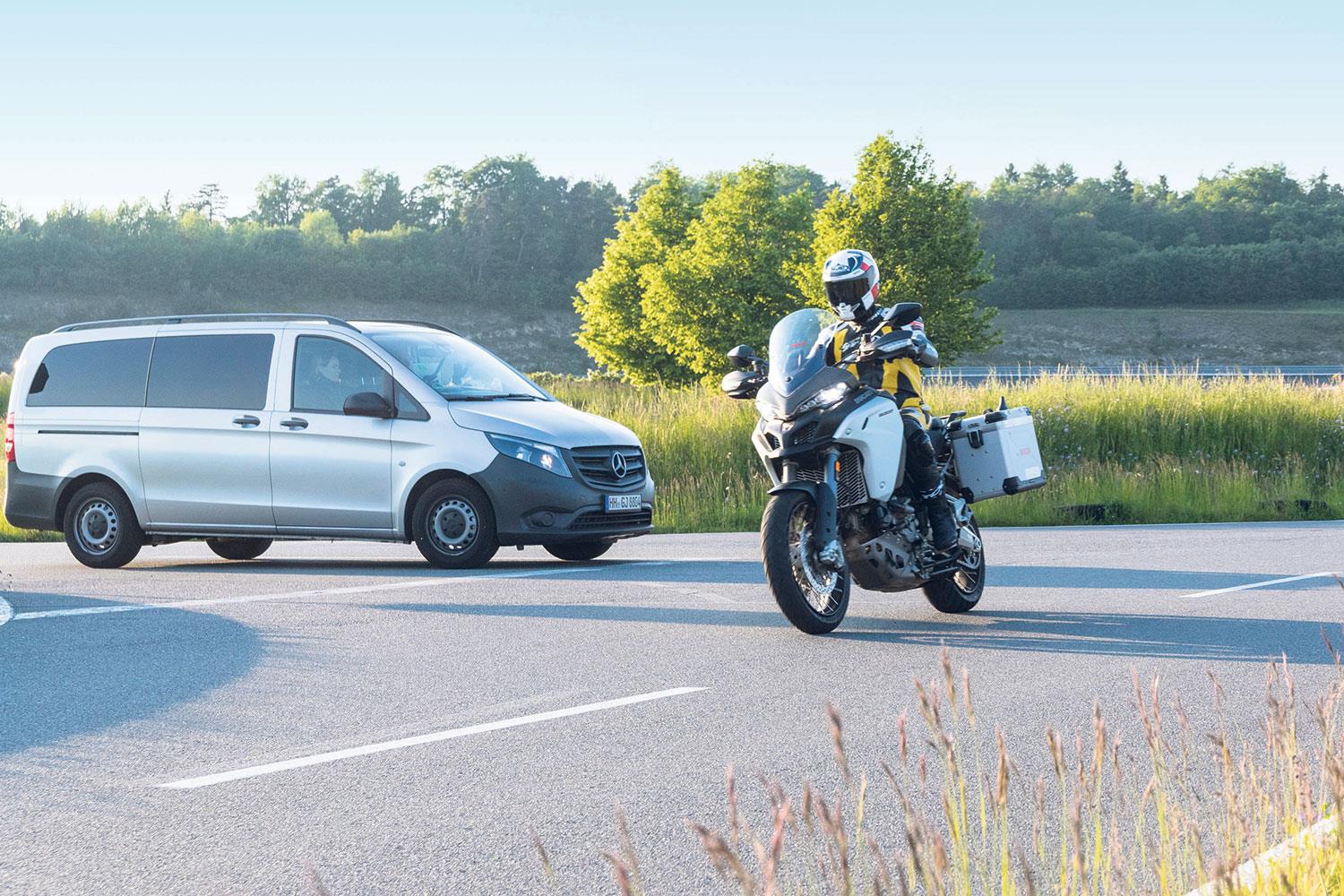 Motorcyclists had raised concerns about the new generation of “Advanced Driver Assistance Systems” (ADAS) since it was discovered that some were failing to detect riders.

This was made worse by the fact that the new car safety rating system, Euro NCAP, could still give a four-star rating to vehicles that might not respond to bicycles.

But now Euro NCAP has announced that it will introduce a new test protocol, which will test new cars equipped with ADAS on their ability to respond to vulnerable road users from 2023.

The news was well received by runners’ rights groups. FEMA, the Federation of European Motorcyclist Associations, said: â€œThis is an important step, as these new testing protocols show us that Euro NCAP takes the safety of motorcyclists seriously.