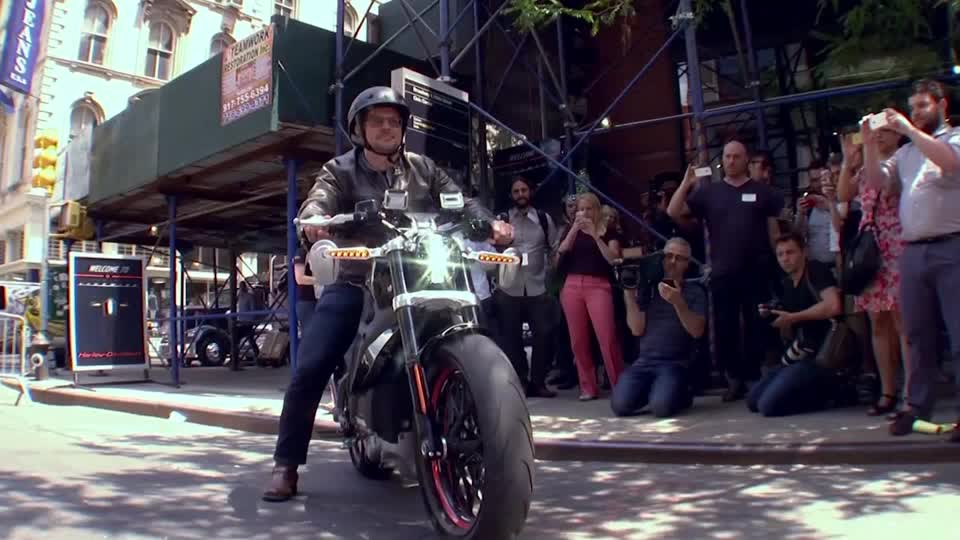 Harley-Davidson wants to capitalize on Wall Street’s new love affair with electric vehicles and that is why it is launching its LiveWire electric motorcycle unit.

The iconic motorcycle company announced on Monday that LiveWire would begin trading on the exchange through a SPAC merger or deal with specialist acquisition firm AEA-Bridges.

LiveWire was Harley-Davidson’s attempt to gain younger customers and re-energize sales as its main buyer – the Baby Boomers – became interested in motorcycles as a recreational activity.

Electric vehicles are the hottest trade right now as the push for green vehicles spreads.

Tesla’s market value has skyrocketed this year, consolidating the company by far as the world’s most valuable automaker …

and last month, Amazon-backed electric vehicle maker Rivian topped $ 100 billion in valuation when it debuted in the market, overtaking Ford and General Motors, even though Rivian sells far fewer cars than the Big Two from Detroit.

LiveWire will be listed on the New York Stock Exchange under the symbol LVW.