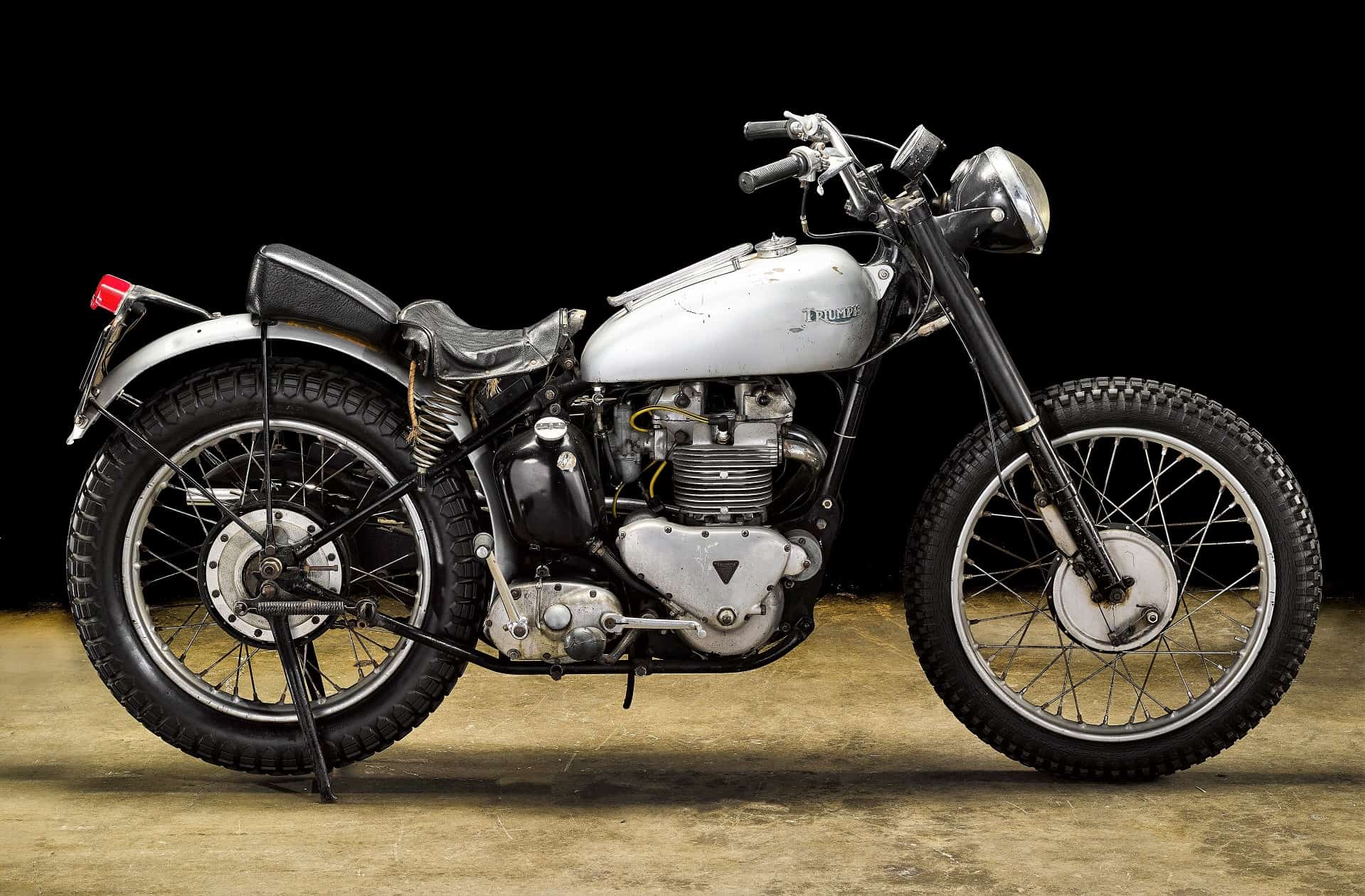 Sale of the 1949 Triumph Trophy Custom motorcycle ridden by Arthur Fonzarelli in the TV show Happy Days would give The Fonz a big “Aaayyy” as it set a world record for the best-selling Triumph at auction.

The famous TV bike, sold by Bonhams at his TMC Presentsâ€¦ Hollywood Cool auction of movie and TV memorabilia, has exceeded its pre-sale estimate of $ 50,000 to $ 70,000 to sell for an impressive 231,562 $, including purchase fees.

Three Fonzie Triumphs were created for the TV show by legendary stuntman Bud Ekins, but two of the British motorcycles went missing after the show ended production in 1984, making it the sole survivor.

Actor Henry Winkler, whose brilliant comedic portrayal has secured The Fonz a permanent place in television history, has often been seen in filming scenes with the Triumph, though a double stuntman rode the one of three bikes in the action sequences.

“Untouched since the end of filming, the motorcycle was found by motorcycle journalist Wendy F Black in 2000,” according to a press release from Bonhams. â€œMost recently it had been on display at the San Diego Automotive Museum.â€

The sale not only set a record for a Triumph, it also placed the bike among the top 100 motorcycle auctions, which is led by Bonhams’ 2018 record sale of $ 929,000 by Australian land speed record 1951 Vincent 998cc Black Lightning, another bike that has originated in the United Kingdom.

The Hollywood Cool sale was also featured items such as Rosalind Russell’s custom script for the 1958 film Aunt Mame and Will Ferrell’s costume from the 2003 comedy Elf.

For more results from the sale, which took place at Bonhams headquarters on Sunset Boulevard in Los Angeles, visit the auction website.