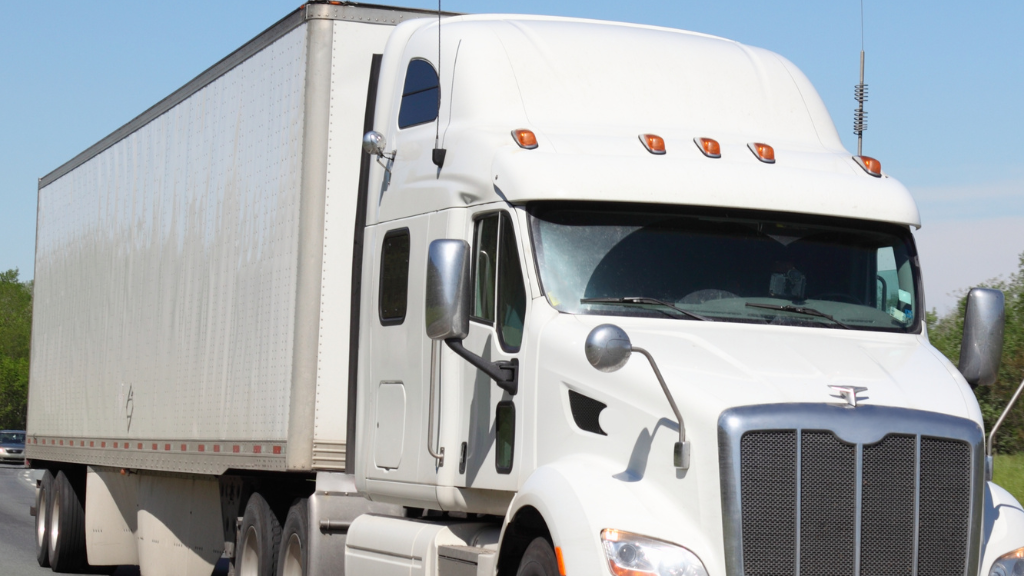 Fatal collision between a truck and a motorcycle in Imperial County

Truck and motorcycle accident on State Route 111 on September 14

IMPERIAL COUNTY, Calif. (KYMA, KECY) – According to the California Highway Patrol (CHP), a semi-truck struck a motorcycle on State Route 111 on September 14, the motorcyclist suffered fatal injuries and was pronounced dead on the streets. premises.

A 40-year-old man was riding a 1987 Honda motorcycle eastbound on a private dirt road west of State Route 111 and heading into the direct path of the semi-truck, CHP said.

The motorcyclist suffered fatal injuries and was pronounced dead at the scene, according to the CHP.

CHP mentioned that the motorcyclist was not wearing any safety equipment or gear and that the driver of the tractor-trailer was wearing his seat belt at the time of the accident.

KYMA KECY is committed to providing a forum for civil and constructive conversation.

Please keep your comments respectful and relevant. You can view our Community Guidelines by clicking here