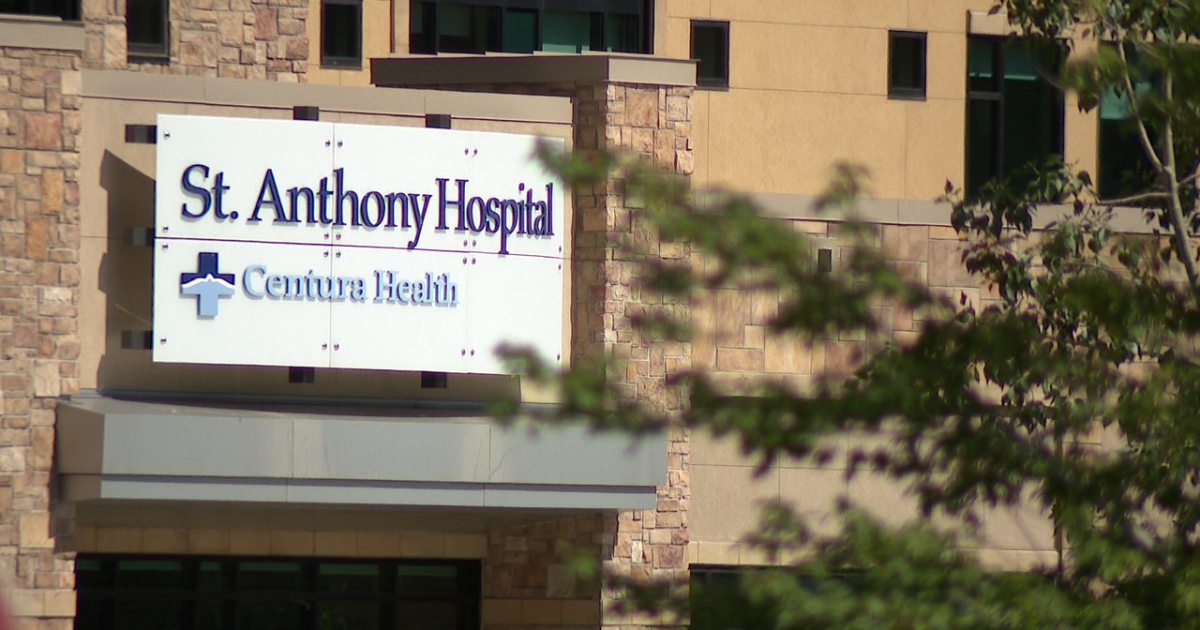 LAKEWOOD, Colo. — This week was life changing for Kristi and Casey Koons.

“I literally don’t think there’s anything else we can take,” Kristi said Monday.

Their 19-year-old son, Cole, was involved in a motorcycle accident in Longmont on June 11 while on his way to work. The accident happened near Nelson and airport roads when, they say, a car pulled up in front of him.

“He fractured his femur, his tibia. His pelvis was broken, his ribs were cracked and his lungs were punctured. Internal organs were punctured. Shoulder blades and shoulder. And then he has a lesion traumatic brain injury and skull fractures,” says Kristi.

As of Monday afternoon, Cole remained in serious condition in intensive care at St. Anthony’s Hospital in Lakewood, fighting for his life.

The couple are awaiting news at a hotel opposite the hospital, an hour from their home in Loveland.

Just a week after the accident, they faced their next challenge.

“My sister-in-law was here at the time, and she said, ‘Who had the truck earlier today? “And we were confused by the statement,” Kristi said. “And she said, ‘We watched him go. “”

The couple say someone stole Casey’s 2009 Ford F-250 from the hospital parking lot on June 18. He thinks he misplaced his keys and a heartless thief took advantage of their vulnerability.

“I should have double-checked, but I didn’t. I didn’t think it through,” Casey said. “I thought I put them in my pocket, and I must have missed that.”

His truck contained work tools and helped haul a trailer for his flooring business. The family planned to use it to also pull an RV they planned to rent so they could stay near the hospital without paying high hotel room rates.

“Our souls are just crushed, and there’s nothing left for us to do,” Kristi said.

Lakewood police have not found the truck and do not know who may have it. The insurance, the couple says, will only give them half the value of the truck, or about $15,000.

“I can’t take that money they’re going to give you and go somewhere and buy a truck like that. There’s no way,” Casey said.

Centura Health sent Denver7 the following statement regarding the theft:

Security at St. Anthony’s Hospital has been notified of this incident and is reviewing all video footage. St. Anthony works in conjunction with Lakewood Police in their investigations and provides uncovered evidence of crimes committed on hospital premises. Additionally, St. Anthony security teams have increased campus outreach and patrols to minimize crimes occurring on the property.

For now, Kristi and Casey have no choice but to go back and forth between the hotel and the hospital in the hope that their son’s condition improves and that their truck is found.

Denver7 Gives is raising funds to help the Koons family during this difficult time. To donate, click here, then select ‘Koons family truck stolen from hospital’.

Click here to go directly to the Denver7 Gives donation form, then choose a campaign

Denver7 features the stories of people who need help and now you can help them with a cash donation through Denver7 Gives. One hundred percent of contributions to the fund will be used to help people in our local community.

Want more stories of hope and ways to help in your inbox? Sign up for the weekly Denver7 Gives Email newsletter 💌