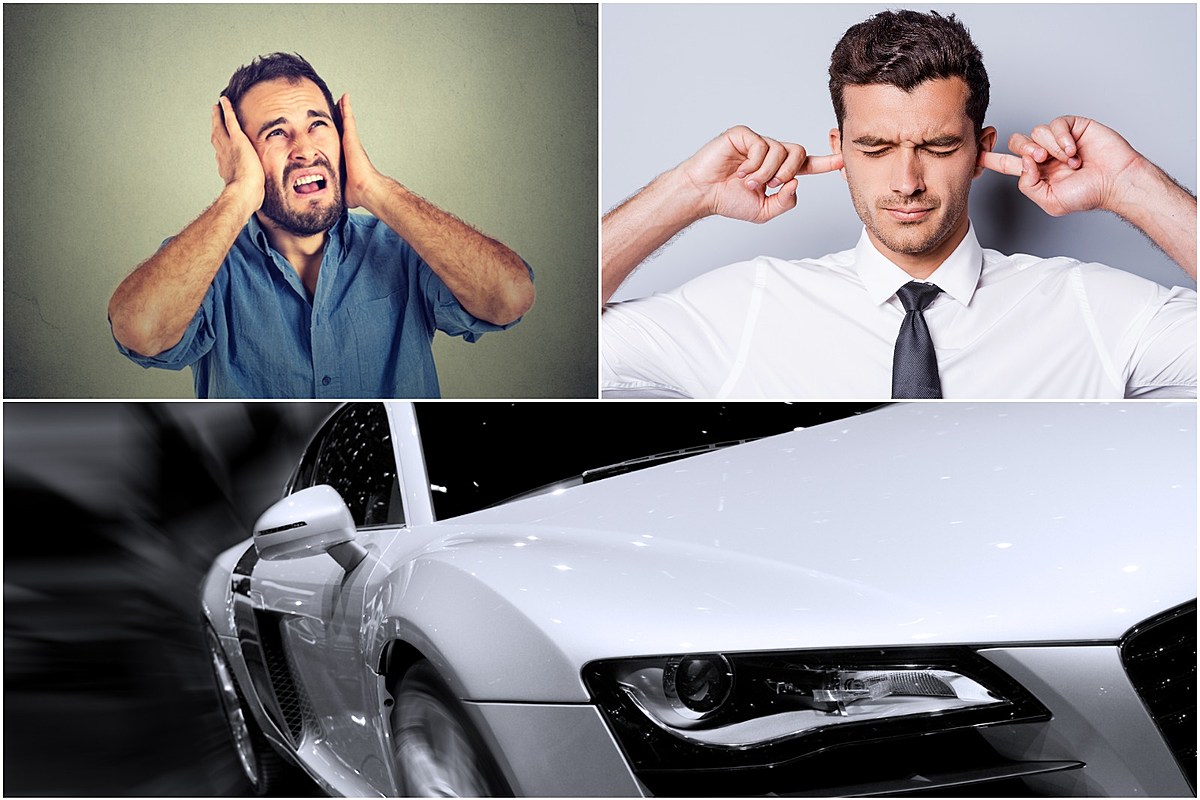 A new law will force anyone with a noisy car to think twice before hitting the road through New York State.

Governor Kathy Hochul on Friday signed a law that increases penalties against motorists and repair shops who illegally modify mufflers and exhaust systems to make them excessively noisy.

Hochul believes these loud mufflers are associated with aggressive driving which is detrimental to the health, safety and comfort of the community.

The bill increases fines and penalties and creates stricter regulations on vehicle equipment.

The maximum fines for installing illegal equipment will be increased to $ 1,000, an increase of $ 850. Inspection stations will also be required to inspect motorcycles to ensure that mufflers and exhausts have not been unlawfully altered.

Every New Yorker deserves to feel safe and comfortable in their community, and that includes cracking down on excessively loud vehicles on our streets.

With a growing number of drivers making muffler and exhaust system modifications that increase noise and pollution levels, this legislation will protect both public health and the environment, officials say.

This legislation not only creates a deterrent for vehicle owners to make these changes with the newly increased fines, but it also deters repair shop owners from making these changes.

These measures will help prevent dangerous noise levels that can damage the hearing of passers-by, as well as reduce the harmful emissions emitted.

Today, residents across the state can breathe a sigh of relief knowing they won’t be kept up at night by overly loud mufflers and exhaust systems. This is a quality of life and public safety issue that plagues our community for no other logical reason than to just make noise. Now that the SLEEP law has been enacted, we can get these noisy and polluting vehicles off our streets once and for all. I am grateful to Governor Hochul for signing this bill so that we can hold people accountable for their disruptive behavior.

Across New York City, many communities and neighborhoods are disrupted by motorists and motorcyclists driving illegally loud vehicles, often late at night. This bill seeks to crack down on the problem by attacking repair and installation shops that illegally modify the exhaust systems of cars, trucks and motorcycles. In addition, the increase in fines will have a deterrent effect.

I would like to thank Governor Hochul for signing this bill. My constituents have been calling for action ever since we have seen – and certainly heard – drivers illegally altering their silencers and disrupting our quality of life and, quite frankly, scaring people! We hope this new law will bring some peace and quiet to our neighborhoods at night.

WATCH: See the iconic cars that debuted the year you were born

New York counties with the most vehicle-animal crashes

The 26 Most Dangerous Counties in New York State

While no place in the Hudson Valley makes the list, the area has recently received a ton of praise.

It’s a fast food invasion. There are nine new fast food restaurants slated to open soon on Route 9 in Dutchess County. Are you ready to go to the drive-thru?

Over 30 red flags for anyone claiming to live in the Hudson Valley, NY

We have reported many restaurant closings, now it’s time to highlight the nearly 70 businesses that recently opened in the Hudson Valley.

A very popular and award-winning Hudson Valley Restaurant and Bar opens a new waterfront location. We got an overview of the menu and the location.

Need help finding the 39 most wanted people in New York

An invasive Asian fish that can live on land for days and uses its sharp teeth to eat animals has been spotted in the Hudson Valley and other parts of New York state.