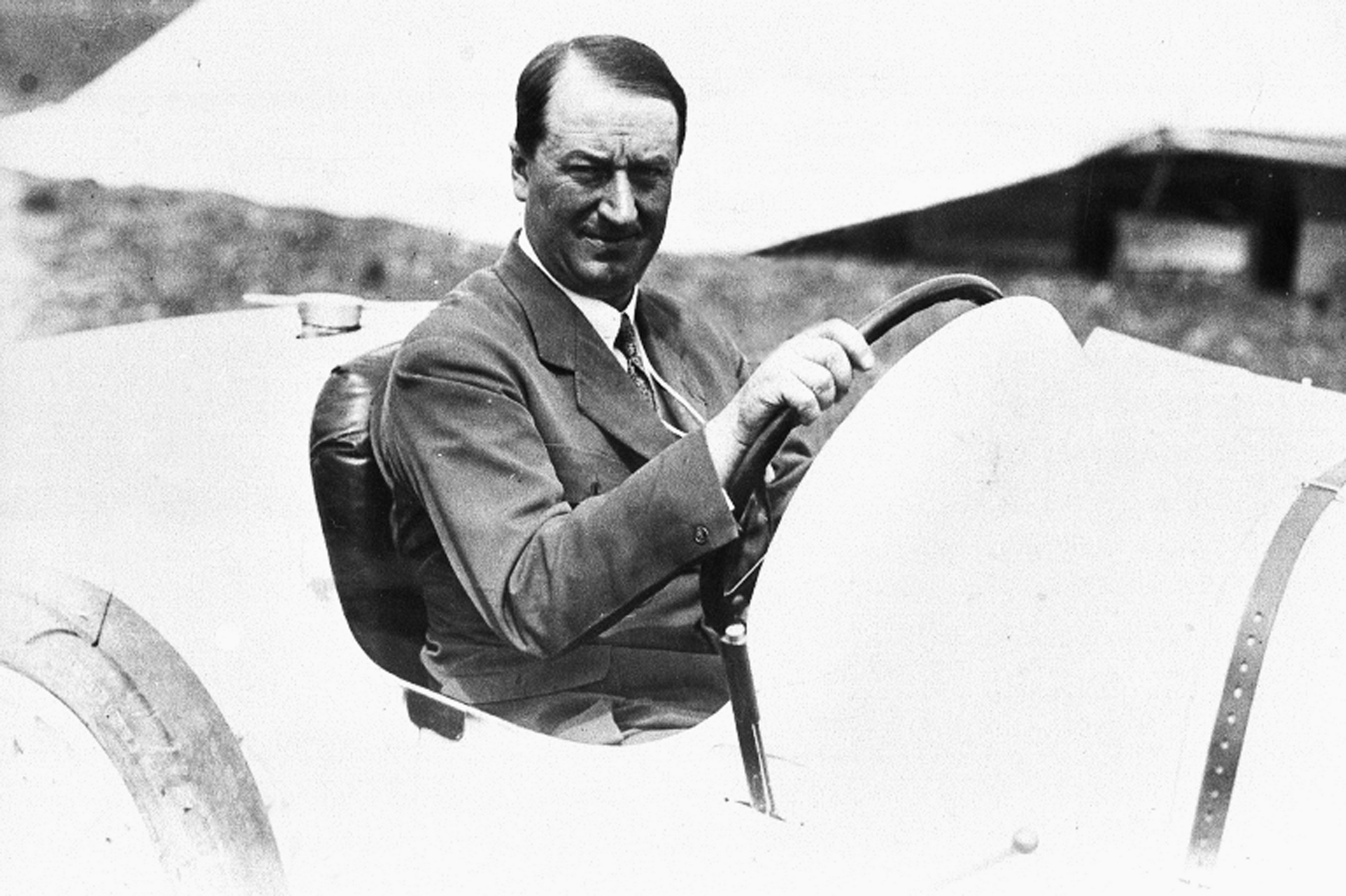 By Victor S. Briggs On Sep 18, 2021
0
Share
In its relentless desire to offer better products, Bugatti ended up creating its own distillery, unhappy with the liqueur of the time. He also designed bicycles, as those on the market at the time were considered insufficient.

Motorcycle frames, safety locks, surgical instruments, and a cylindrical razor were also signed by him, and he designed many other items for everyday use that were not patented. The famous Type 52 pedal car saw the light of day when Ettore wanted to buy one for his son Roland, but there was nothing on sale at the time that could satisfy him.

Bugatti will always be remembered for founding the eponymous company, but before that he ventured into the early days of the automobile by designing his own motorized tricycle which he put to the test during the Paris race. -Bordeaux. Ettore was then 17 years old, and was an apprentice at the Prinetti and Stucchi factory for a year, where he went under the encouragement of his father, Carlo Bugatti, who recognized his talents after seeing him repair a motor tricycle.

At 18, he left Prinetti and Stucchi to create his own car, financed by Counts Gulinelli. Everything was sketched out by him, and he also put it together by hand, after overseeing the creation of the parts. The revolutionary design won him several awards and soon after he was hired by the De Dietrich company to design and build vehicles. The contract was co-signed by his father, Ettore being still too young to do it alone.

Ettore Bugatti’s ideas were way ahead of their time, as the car he built in 1903 for the Paris-Madrid race, while employed by De Dietrich, was not allowed to race. This is because he put the driver and mechanic low in the chassis, for better aerodynamics and a better center of gravity, and at the time, organizers believed that a raised sitting position was the right way to go. do it.

But this was not going to affect the young designer, because in 1907, while making large heavy vehicles with large engines for Deutz, he also built a small and light car. The rear-wheel drive model was nicknamed the Type 10 or ‘Pur Sang’ (thoroughbred), tipped the scales at 365 kg (805 lb) and had a 10 HP1.2-liter, four-cylinder engine that helped it reach a maximum of 80 km / h (50 mph).

A modified Type 10, known as Type 13, was entered in the 1911 French Grand Prix, driven by Ernest Friedrich, who faced cars almost twice as heavy, with engines almost three times the size. Nevertheless, the Type 13 finished in second place.

The Type 35 first raced in the 1925 Raga Florio and claimed a victory. In total, it won around 2,000 races over the next 5 years and became the most successful racing car ever built.

Realizing that the world’s elite needed a suitable vehicle, Ettore went on to design the Type 41. It was the longest and most luxurious car of the time, and like its owners were mostly kings and from the aristocrats, she received the suffix “Royale”.

Weighing up to 3.5 tonnes (7,715 pounds), depending on body style, the Type 41 Royale used a 12.8-liter inline-eight engine, developing around 300 hp. It had a top speed of 200 km / h (124 mph), a three-speed gearbox channeling torque to the rear wheels, elliptical suspension for added comfort, and solid alloy wheels for brake cooling.

Today, Bugattis are among the fastest and most luxurious vehicles on the planet. True records, the Chiron, as well as its derivatives, are popular with the rich and famous. The success story will continue into the next generation with the all new hypercar, which is still a few years away.

Truck catches fire along Keppel Road, motorists are advised to carry a fire extinguisher in the vehicle