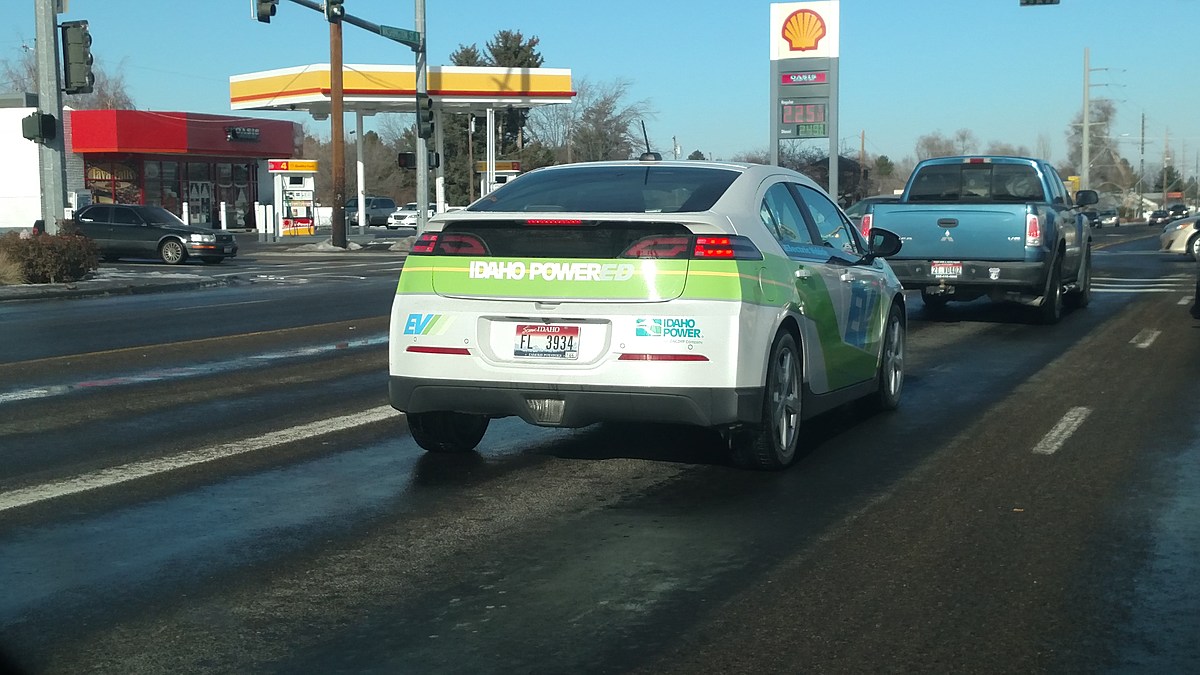 There simply won’t be enough batteries. Click here for a long explanation. The various minerals needed are not easily found. Mining itself is a dirty business and has already caused an environmental disaster in Indonesia. The Chinese have mostly cornered the graphite market, which needs batteries more than lithium. China’s environmental record receives few checkered flags. Congolese mines are occupied by forced child labor. All of these things and as the link explains, much more!

Idaho is rich in minerals

Most of the needed minerals are found right here in Idaho. Geologist Darr Moon has written about what is available if there is a will to extract it. What’s underground here will still not be enough to meet global climate goals.

In my previous two articles on this topic (here and here), I didn’t tell anyone that you shouldn’t buy an electric vehicle. However, some are finely crafted machines. Switching from the global fleet to electric vehicles is impossible.

Hydrogen is a better alternative

Several years ago, I interviewed an author who wrote on the future hydrogen economy. When I asked him about the danger of another Hindenburg disaster, the man told me the explosion was related to chemicals used in the airship chassis. The hydrogen itself will escape harmlessly into the air when there is a breach. A documentary I later watched on TLC made the same claim. If you drive a hydrogen car and another driver digs into your rear bumper and smashes the fuel tank, the vapor will dissipate into the surrounding air.

Some analysts say this is the year we see a breakthrough with the alternative to hydrogen.

America must be self-sufficient

One final note on China’s stranglehold on rare earth minerals. In the event that our rival invades Taiwan and our government opposes it, we will lose access to semiconductors. If we apply the sanctions, we lose access to rare earths. All the more reason we have to mine in places like Idaho.

WATCH: Here are the best lakeside towns to live in

Most of the cities included jump out to casual observers as popular summer rental spots – Branson of the Ozarks, Missouri, or Lake Havasu in Arizona – it might surprise you to dive deeper into some of the quality of life offerings in the area. beyond the beach and vacation homes. You’ll probably get some knowledge of a wide variety of Americana: one of the last 1950s-style drive-ins in the Midwest; a town in Florida that started out as a retreat for Civil War veterans; an island with some of the best public schools in the country and wealthy people in the middle of a lake between Seattle and Bellevue; and even a Californian town containing much more than the blues of Johnny Cash’s prison.

RANKED: Here are the most popular national parks

WATCH: Here are the 10 golf destinations in the United States with the most courses per capita

Find out where you can find the best access to the country for your choice of courses, the unique course that lends itself to world-class golf and what makes some clubs stand out.