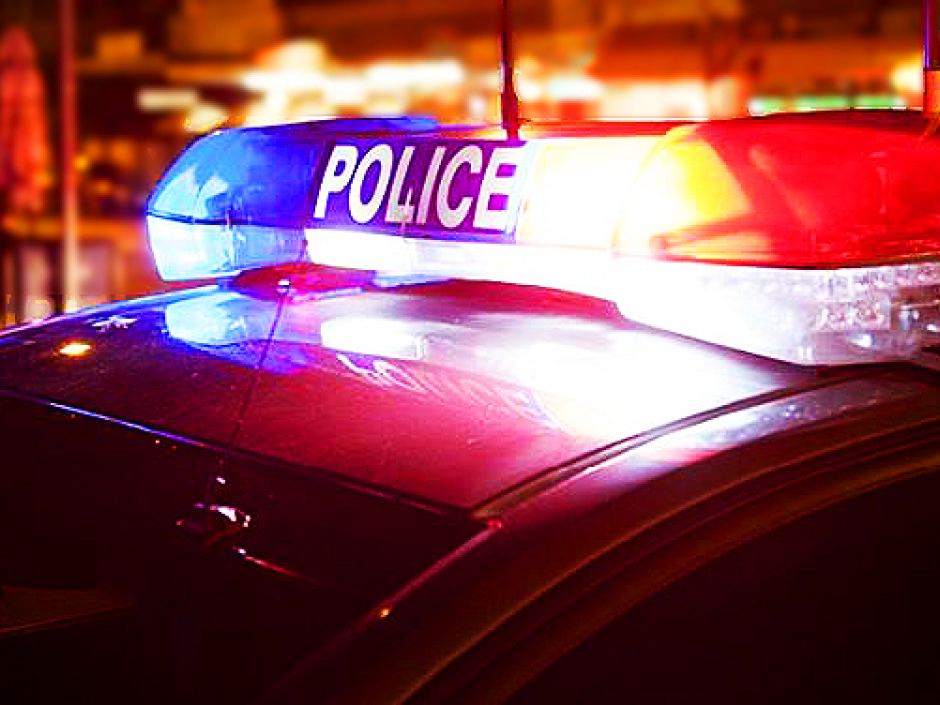 EDWARDSVILLE — An Edwardsville man faces charges of theft and flight, among a number of felony charges filed Tuesday by the Madison County State’s Attorney’s Office.

Christopher A. Bell, 32, of Edwardsville, was charged July 26 with aggravated motor vehicle offenses, a Class 1 felony; aggravated fleeing or attempting to escape from a peace officer, a Class 4 felony; and driving while revoked, a Class A misdemeanor.

The case was brought by the Metro East Auto Theft Task Force.

According to court documents, on July 19, Bell allegedly had a 2017 Harley Davidson stolen off Interstate 255 at Collinsville Road and fled an Illinois State Police trooper while driving with a revoked license. .

It was noted that the motorcycle‘s registration had been changed at the time of the incident.

Other felony charges filed July 26 include:

• Zachary R. Pinkerton, 32, of Swansea, has been charged with unlawful possession of methamphetamine, a Class 3 felony. The case was brought by Edwardsville Police Department. On May 22, Pinkerton allegedly had less than five grams of methamphetamine. Bail was set at $25,000.

• Mikhail A. Yurcisin, 34, of Hartford, was charged with threatening a public official, a Class 3 felony. The case was brought by the Hartford Police Department. On July 25, Yurcisin allegedly threatened a Hartford police officer and his family. Bail was set at $53,000.

• Kelly L. Porterfield, 50, of Pontoon Beach, has been charged with retail theft under $300 (second subsequent offence), a Class 4 felony. The case was brought by the Glen Police Department Carbon. On July 10, Porterfield allegedly picked up groceries and household items worth less than $300 from the Glen Carbon Walmart. She was convicted in 2020 of theft outside Cape Girardeau County. Bail was set at $20,000.

• James M. Long, 32, of Collinsville, was charged with aggravated flight from or attempt to evade a police officer, a Class 4 felony. The case was brought by the Madison County Sheriff’s Department. On July 23, Long was allegedly driving a 2004 Dodge Ram when he attempted to flee from a Madison County sheriff’s deputy, reaching speeds over 21 miles above the posted speed limit. Bail was set at $40,000.

• David R. Hayes Sr., 33, of Caseyville, has been charged with aggravated flight from or attempt to evade a police officer, a Class 4 felony. The case was brought by the Granite City Police Department . On July 15, Hayes was allegedly driving a 2007 Dodge Charger when he attempted to flee from a Granite City police officer, reaching speeds over 21 miles above the posted speed limit. Bail was set at $25,000.

1 dead when a motorcycle collides with a car; Harley-Davidson driver charged with…