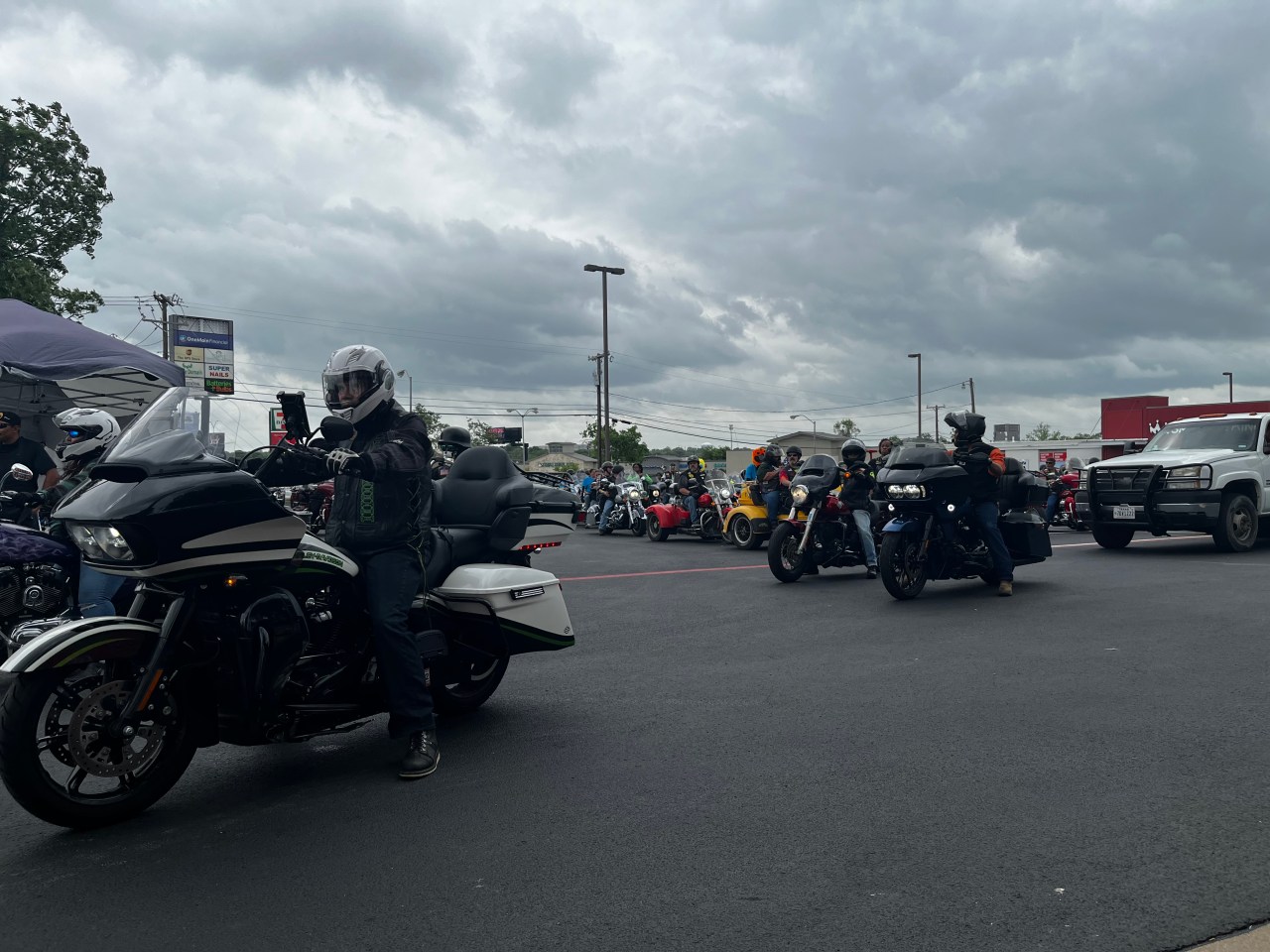 TEMPLE, Texas (Fox 44) — Nearly 250 motorcycles started at Bell County Motoworks and traveled to Lampasas to raise awareness about motorcycles on the road.

“The first thing that comes out of their mouth when they kill a biker is that I didn’t see it,” said Do You See Me Now committee member Marshall “Sid” Gregory.

Bruce Raymond is the president of the organization and says he lost a long list of friends after being hit on the road. Not only that, but he was also affected.

“I got hit in Waco,” Raymond said. “I was catapulted. From the point of impact to where I landed, it was 60 feet, and I got up and walked away.

Raymond says he was one of the lucky ones.

“The cars have four steel walls around them, we don’t,” Gregory said.

The goal of this race is to make sure everyone on the road knows each other and to prevent accidents.

“There’s someone over there,” Gregory said. “It’s not just a motorcycle. There is a person on it. It can be a mother, a sister, a father, a brother.

Amy Jo Miller is another survivor and the secretary of Do You See Me Now. She was hit and then crushed.

“I had major trauma from a head injury, stroke, fractured neck, fractured femur, so it’s important to me and that we protect everyone,” Miller said.

This was intended not only to raise awareness among drivers, but also motorcyclists.

“I saw some of these people on motorcycles,” Raymond said. “If you act stupidly, something will happen to you.”

Gregory says he likes to start awareness at a young age by teaching kids to watch out for motorcycles.

“As in the old days, use motorcycles,” Gregory said. “And then when they’re big enough, they’re already looking for motorcycles.”

Queens of Sheba Motorcycle Club President Jenyce Jacquot says she wants people to understand that they are human beings like everyone else.

“When you think of motorcycles, it’s a bad feeling, like they’re bad on bikes,” Jacquot said. “No, we are not. We are women, men, women, families, human beings. We want you to know that we love people too. We want to return home to our family and to our family.

This is the 11th year of the event.

What types of cars and motorcycles do BHPians own?