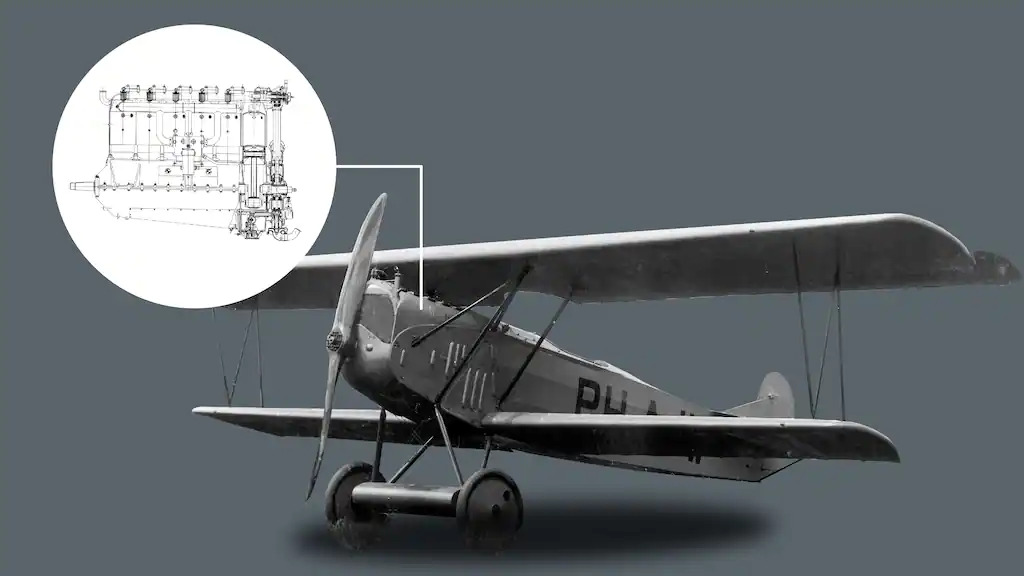 BMW. These three letters don’t sound as impressive without the proper context, but when they do, people will know you have a lot of money to spend.

These three letters are the symbol of one of the most popular and expensive car manufacturers in Europe and the whole world in general, joining other similar car manufacturers like Ferrari, Lamborghini, Porsche and Volkswagen, which all originate from Europe.

Believe it or not, however, BMW’s first product was not a car.

BMW, or Bayerische Motoren Werke, was founded and headquartered in Munich, Germany in March 1916. Meanwhile, the future automobile manufacturing company manufactured aircraft engines for the German Empire from 1917 to 1918 during the First World War II, according to the BMW History page.

It was during this time that it developed and produced its first aero engine, the BMW Illa, which is a water-cooled inline 6-cylinder engine with a carburetor that has a displacement of 1,163 cubic inches and a horsepower 140 kW or 185 hp engine. It is characterized by its sophisticated technical design that prevents the loss of performance at great heights.

The Motor IV model of the Illa engine would set an unofficial altitude record of 32,021 feet in 1919.

Later, the company would again develop and manufacture aircraft engines for the German Air Force from 1933 to 1945, during World War II, this time for the Third Reich.

However, to stay afloat between 1919 and 1933, the company would continue to manufacture aircraft engines while developing and manufacturing its first motorcycles and automobiles.

The first BMW motorcycle made was the BMW R32, a product of BMW’s merger with Bayerische Flugzeugwerke, which used the former’s engines in its BFW Helio motorcycles, according to Universal Technical Institute.

The BMW R32 uses a flat-twin boxer engine, which is a configuration still used by BMW today. This setup saw the engine cylinders sit horizontally in the direction of travel, according to BMW Group Classic.

The R32 was later known as a “refreshing and harmonious motorcycle”, which was well received by customers.

BMW’s first car wouldn’t be seen on the roads until July 1929, with the arrival of the BMW 3/15, according to a separate BMW Group Classic page.

The car is characterized by its interior space, which is good for two people, and its powerful brakes, which are attached to all four wheels. It also has comfort upgrades such as roll-up windows, which was a big thing at the time.

The BMW 3/15 also features front-engine rear-wheel drive with a displacement of 750 cubic centimeters and 15 hp, producing a top speed of 75 mph, according to Autowerkes.com and Auto Revolution.

Despite the car’s appeal, the BMW 3/15 did not sell well as it was too specialized and unaffordable at the time due to the Great Depression, a period in history that saw widespread unemployment become the norm.

Related article: Chip Shortage Creates Problem for BMW: Cars Will Be Without Android Auto or CarPlay