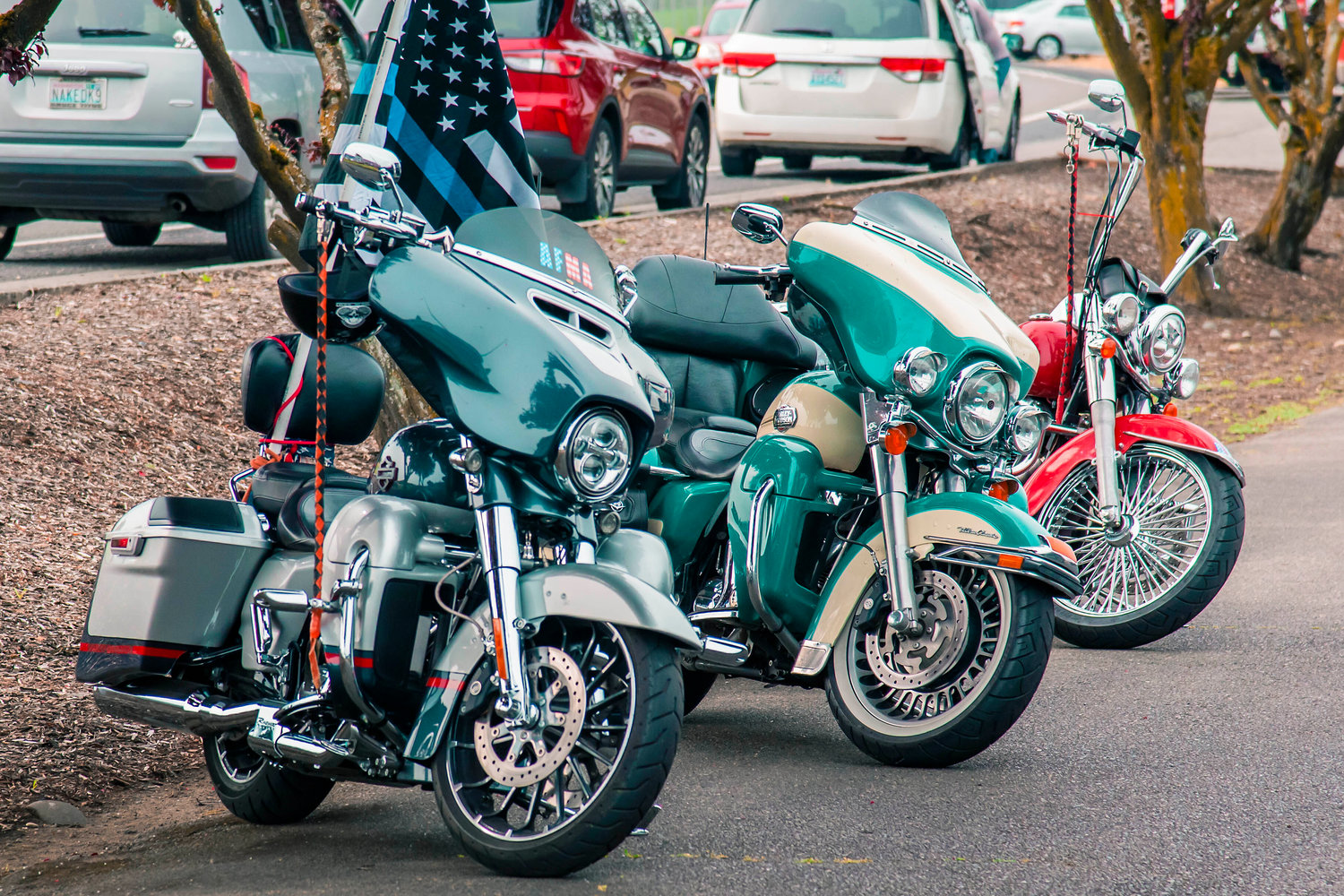 “More motorcycles travel on Washington roads during the summer months than at any other time of year,” a press release from Target Zero said. “It is also a time when more and more motorcyclists are killed and injured in accidents.”

Clark County is using education for both motorcycle riders and vehicle operators, and will focus on training and licensing approvals to deal with motorcycle fatalities and serious injuries, the statement said.

Major risk factors in serious and fatal motorcycle crashes include being impaired by drugs or alcohol, speeding, inappropriate passing or lane departure, the statement said.

The additional law enforcement patrols are sponsored by the Washington Traffic Safety Commission as part of Target Zero, which is working to end deaths and serious injuries on state roads.

A children’s musical and classic cars